Harry Kane Is Beginning To Find His Rhythm [OPINION]

Tottenham squeaked into round four of the Carabao Cup by defeating Wolves on penalties, and Harry Kane regained his scoring touch ahead of the north London derby. Spurs went ahead 2-0 after 24 minutes thanks to Tanguy Ndombele and Kane, but Leander Dendoncker levelled before half-time and Daniel Podence equalised just before the hour mark. 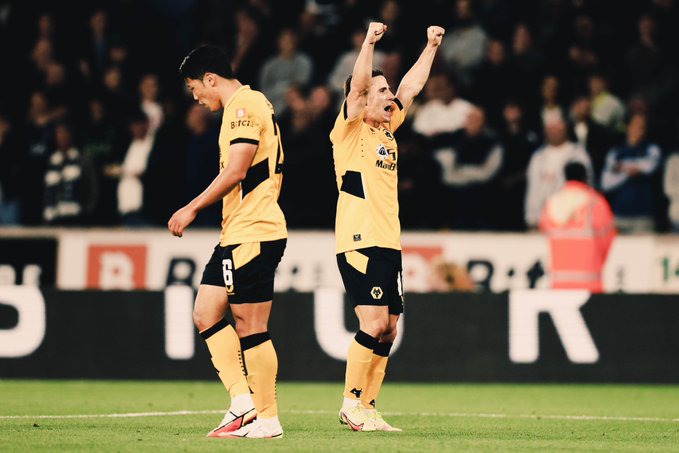 Both teams squandered opportunities to win it, as Ruben Neves' deflected shot with barely two minutes remaining struck the crossbar. Then Neves was one of three Wolves players who missed the penalty shootout as Tottenham won 3-2, with Kane hitting the opening kick as Nuno Espirito Santo made his second victorious homecoming to his old club after winning 1-0 here last month in the League. Nuno selected a strong side that included Kane, Dele Alli, Giovani Lo Celso, and Cristian Romero, feeling the strain after three games without a win, while his Wolves successor Bruno Lage only kept two players from the XI that started the 2-0 home defeat against Brentford. 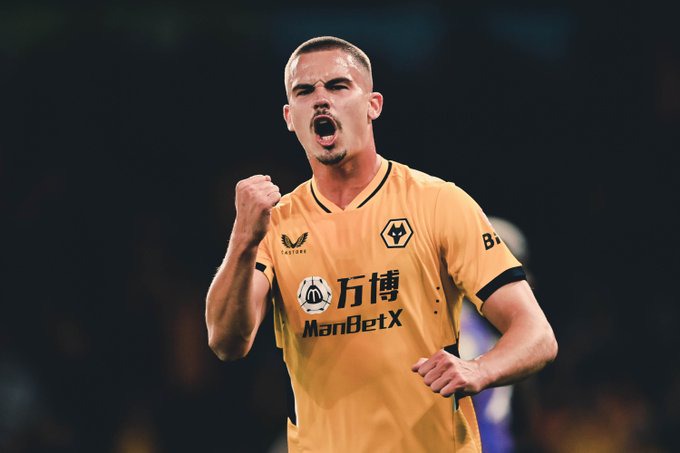 Dendoncker's crisp drive from the edge of the box was headed away by Romero, but the home side suffered a setback in the ninth minute when summer signing Yerson Mosquera was carried off on a stretcher after a confrontation with Kane. Conor Coady was brought in to replace Mosquera, and his error allowed Spurs take the lead. Ndombele glided into the area and stepped inside Willy Boly before slipping the ball past John Ruddy after the Wolves captain's attempted clearance deflected off him. Kane had been singled out by Wolves supporters, and in the 23rd minute, he found the ideal method to quiet them. Kane controlled himself after racing on to Alli's pass and smashing the ball low into the bottom corner from 18 yards. Wolves were in turmoil at this point, and both Alli and Lo Celso had chances to extend Spurs' lead, only to lose their balance when one-on-one with Ruddy. Although Tottenham won on penalties, their performances still aren't staedy. Penalties are anyone's game. 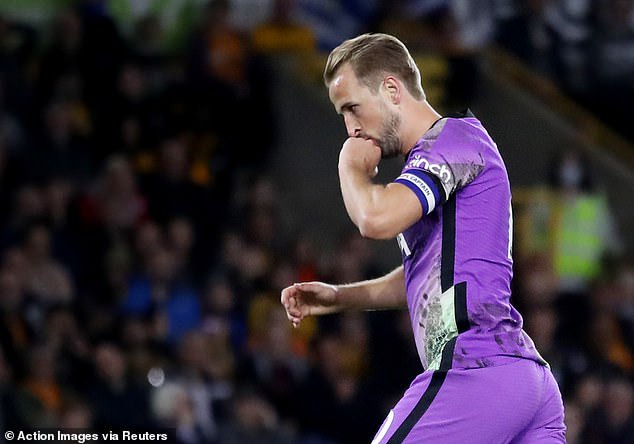