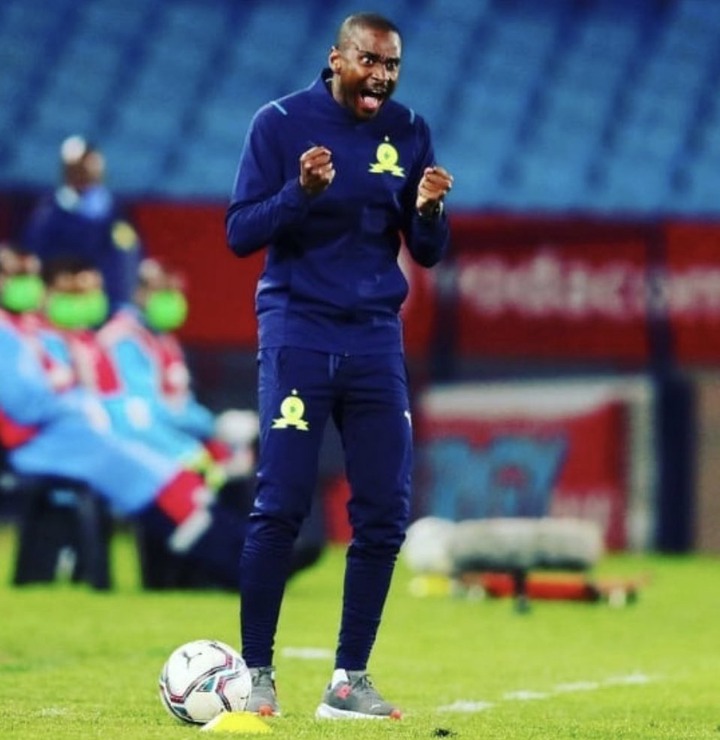 Mokoena listed a number of players including Thapelo Morena, Rushine De Reuck, Mothibi Mvala as well as Thabiso Kutumela, he says they always come back with injuries and they are important player to them, he says every time there is an international break, they know that their players will return with injuries and unable to do their duties for the team because they are overloaded.

The former Orlando Pirates coach also added that the former Maritzburg United central defender Rushine De Reuck failed to finish their game against Swallows because he was struggling with some muscles, Kutumela is also struggling with when it comes to performance because these players are overloaded and it is all because of Bafana Bafana. 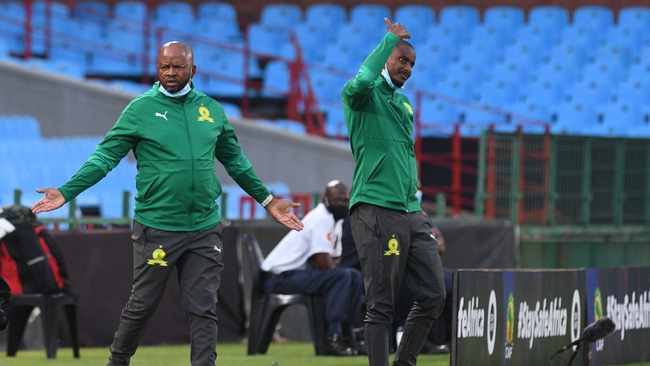 "And then you have this situation of Mothobi Mvala, who is so important for us, and particularly for this African sojourn, and this assignment with his physicality, his ability to win aerial duels, and his ability to control, and and give us a bit more combativeness in the midfield, and he comes back from Bafana, he’s injured. And then Rushine De Reuck, in our previous match against Swallows doesn’t finish the game, precautionary because he’s feeling muscular complication. But then he continues to play for Bafana. Kutumela comes back, he’s jaded, he’s overloaded and comes back and struggles with the performance. These are some of the things that disappoint us. But okay, it is what it is, we have to continue supporting the national causes, just disappointing that the international break, with the load, and then of course, then we just don’t get any form of response, not just from the technical team, but even from the medical department," he said according to IDiski Times.

Masandawana were held to a 2-2 draw by a Democratic Republic Of Congo side Maniema Union who refused to be beaten in their own turf, they always made sure that they equalize after Sundowns scored, as for the second goal, it was scored when Downs thought they have won it since they scored their second goal in the 85th minute, but Maniema also got their equalizer before full-time. 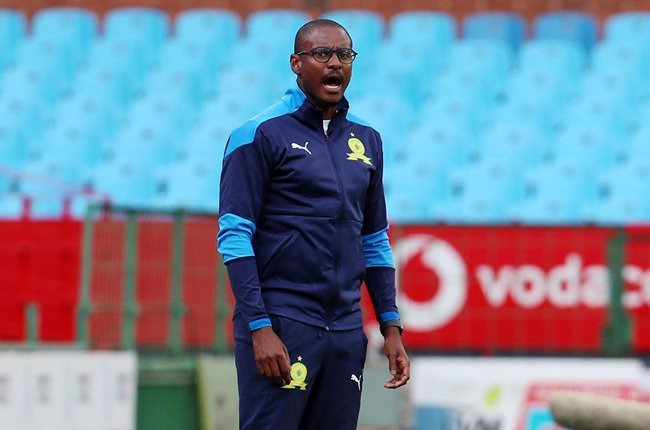 The Brazilians will be hopping to win their first trophy of the season on the 30th when they play against Cape Town City in the MTN 8 final which will be played at the Moses Mabhida Stadium.