Kaizer Chiefs interim coach Arthur Zwane has opened up on Bernard Parker's future with the club. 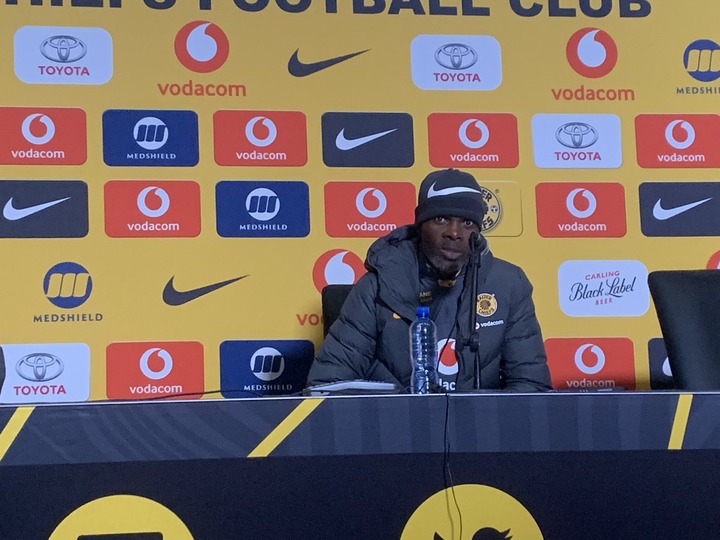 Parker is among of Amakhosi players who will be running out of contracts with the club at the end of the season.

Parker joined Amakhosi in 2011 and since then he has won many trophies with the club and scoring many goals also.

But the player's age might be negative factor for the club not to renew his stay.

The player recently hinted that he would be moving to a coaching career and his agent Mike Makaab also confirmed to the media that coaching would be the players next move.

Speaking to the media after the game between Chiefs and Mamelodi Sundowns, Zwane was asked about whether this will be Parker's last season.

However Zwane remained coy on the question but the coach insisted that he will back the player in his ambitions for the future.

"I talk to each and every player because we want to help them, Bernard… he knows he will never play football forever," said Zwane. 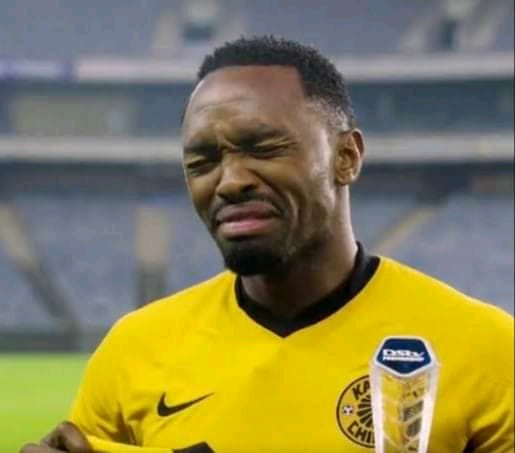 Zwane said he advised the player that he could go to Ireland where he got his coaching licence.

He added that the player can also get help from the South African football Association (SAFA).

The coach said they will make sure that they help the player if he really wants to do coaching because Parker will also be helping himself. 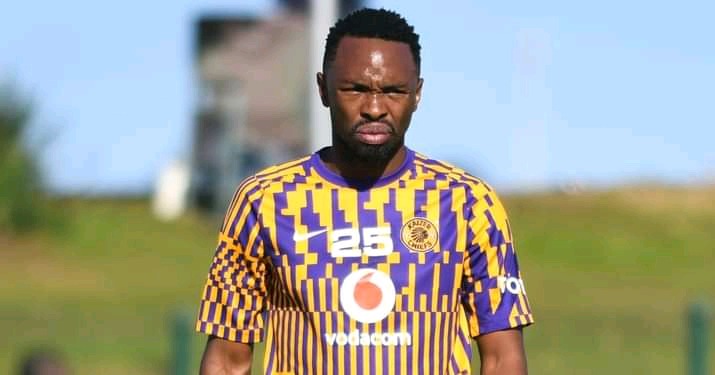 Zwane concluded that they need more people who are more influential like Parker who never got into trouble and has insisted that if Parker becomes a coach he will very a good one.

In his time at Chiefs the player has scored 68 goals with 37 assists.