On May 28th, 2022, the conclusion of the UEFA Champions League will be decided by a match between Liverpool and Real Madrid. It has been decided that the match will take place at the Stade de France in Saint-Denis. 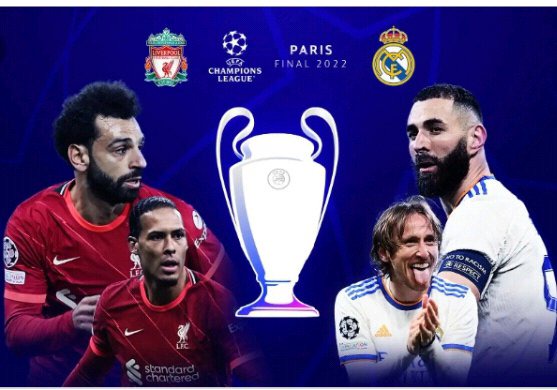 On paper, Liverpool is the better club, but Real Madrid appears to be a team of destiny after living on the edge for the entirety of the knockout round and somehow surviving. Liverpool has a better chance of winning the Champions League than Real Madrid does.

A return Performance From Eden Hazard

The return of Eden Hazard is a significant boost for Real Madrid as they prepare for the final of the Champions League. 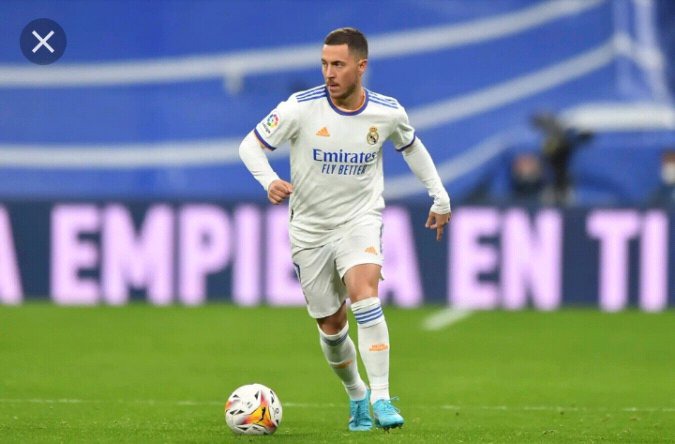 The procedure that was performed on the 29th of March on the Belgian international's ankle has been completed, and he is now recovering sufficiently to compete in the final of the Champions League.

Eden Hazard has not only made his return to training, but he has also been very impressive since his return. As a result, Liverpool ought to be on guard against him.

The triumph in the Spanish league

Real Madrid has one more edge over Liverpool, and that is the fact that they have already won the La Liga title. 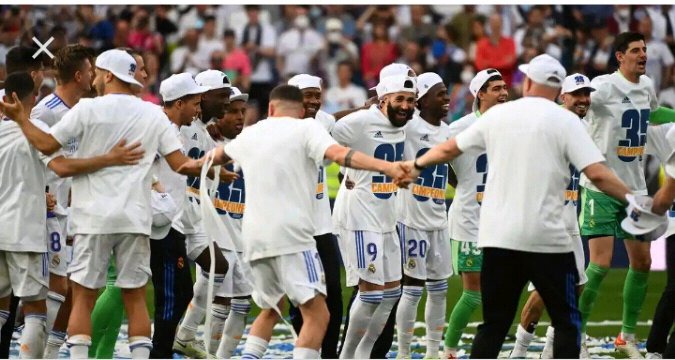 While this is going on, Liverpool, who just won the FA Cup this past weekend, needs to beat Southampton on Thursday and Wolves on Sunday, and they also need Manchester City to make a mistake somewhere along the way if they want to win their league title.

A number of EPL players could acquire injuries, and the team as a whole could become overworked, which would put EPL in a position to challenge Liverpool in the UCL final.

Real Madrid is the team with the most experience in terms of winning the Champions League due to the fact that they have done so a total of 13 times. This fact cannot be refuted. 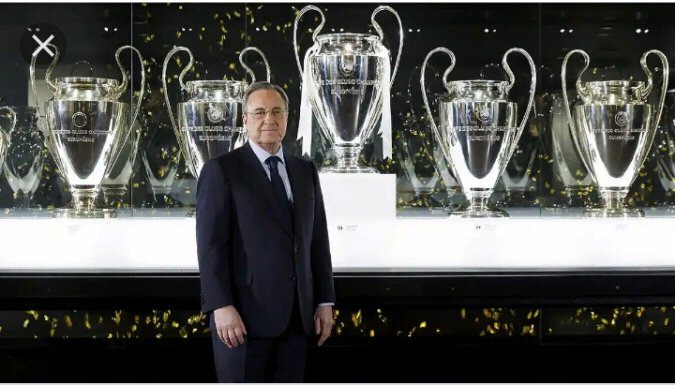 Because Real Madrid has played more games overall, they stand a better chance of winning the Champions League than Liverpool does. The proverb goes that you learn the most from your own experiences.