Chiefs 2019 Cup Shock: Where Are They Now 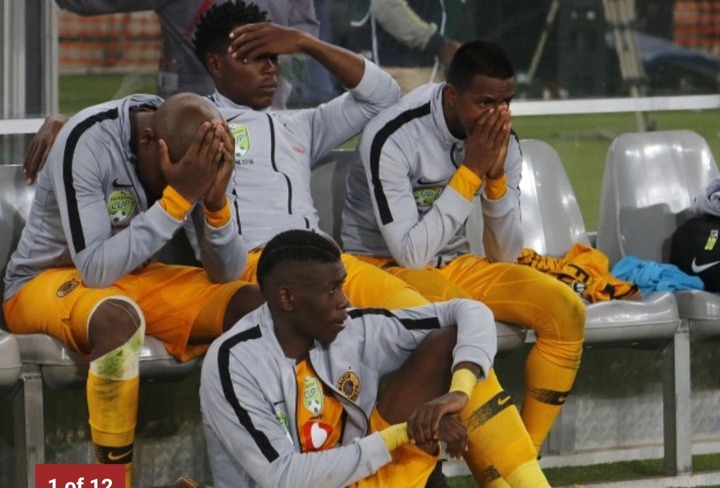 As Kaizer Chiefs prepare to face TS Galaxy in a rematch of the 2019 Nedbank Cup final this week, Soccer Laduma examines how the squad has evolved and where the players who played for Amakhosi on that fateful day in their history are now.

Amakhosi, who were then coached by Ernst Middendorp, were defeated 1-0 by Galaxy, who were still fighting in the GladAfrica Championship, and therefore missed out on a fantastic opportunity. The Amakhosi squad has changed a lot since then, with the club bringing in new players in an attempt to end the drought, but it hasn't worked out.

Six of the Amakhosi players that debuted at Moses Mabhida Stadium in 2019 are still with the club. Bruce Bvuma, Daniel Cardoso, Siphosakhe Ntiya-Ntiya, Lebogang Manyama, Khama Billiat, and Bernard Parker are the six players. Teenage Hadebe, Kgotso Moleko, Willard Katsande, Kabelo Mahlasela, and Andriamirado 'Dax' Andrianarimanana are the other five players who have departed the club.

Hadebe is a member of the Houston Dynamo of Major League Soccer in the United States, having joined them from Turkish top-flight team Yeni Malatyaspor. After a 10-year tenure with Amakhosi, Katsande joined Sekhukhune United at the end of last season. Moleko and Mahlasela play for AmaZulu and Royal AM, respectively, in KZN. Dax is now playing football in Reunion.

Petersen is currently at Maritzburg United, Maluleka joined Mamelodi Sundowns after leaving Amakhosi, and Zulu is with AmaZulu. At Naturena, Mphahlele, Castro, Zuma, and Frosler are still there.

Meet the largest, strongest eagle in the world