By WeekyDailyWithSam (self media writer) | 17 days ago

The biggest bodybuilding event of the year has just concluded and it was a close one to call. 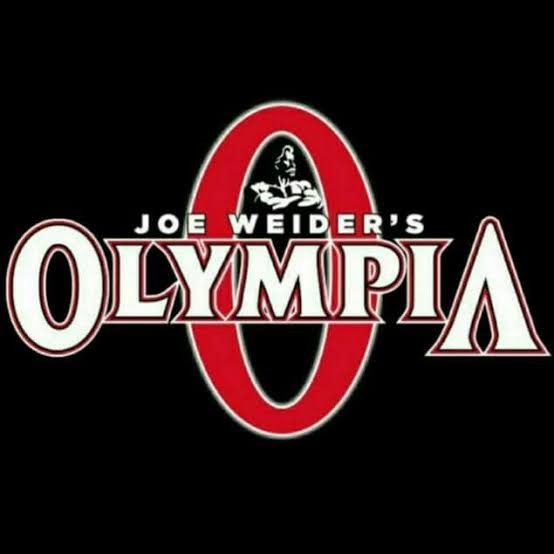 The Mr Olympia showcase is the biggest event in bodybuilding which host only the best of the best bodybuilders from around the world with contestants having to go through competions throughout the year to qualify. It's like the FIFA world cup of bodybuilding.

The Olympia weekend which started on the 7th of October and ended today the 10th of October saw last year's winner, Mamdouh Elssbiay know as Big Ramy in the bodybuilding world retain and claim the Olympia title fir the second year running. 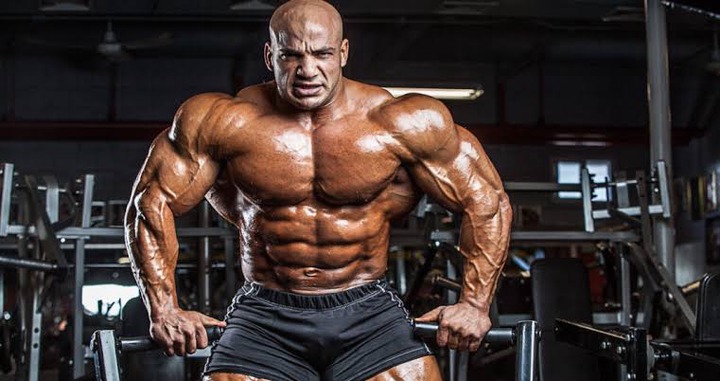 This time around, the competition didn't include the 7 time Mr Olympua champion Phill Heath as he had other obligations. Big Ramy came close to loosing his grip on the title however as his physique wasn't as sharp as it was the first time he won the title, looking less conditioned and a little off in some parts. 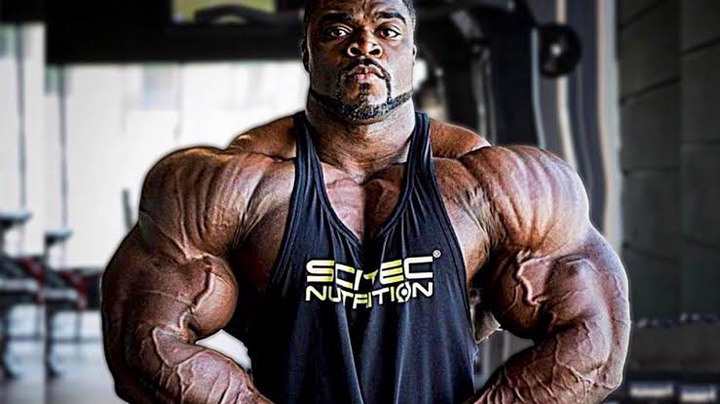 It was Brandon Curry who look likely to walk away with the title dethroning the champion as his physique was absolutely impressive. Being a smaller man in size and hight compared to Big Ramy, Brandon's conditioning made it seem like he was looking bigger than the champion in most shots. With the side chest shots having Brandon looking massive alongside Ramy and the most muscular shots looked even more impressive, making him the biggest competitor and threat to the title with judges having the two man go head to head on stage just tge two of them.

That indicated that the judges weren't truly sure who was the outright winner and needed to see more of the two next to each other for more comparisons. 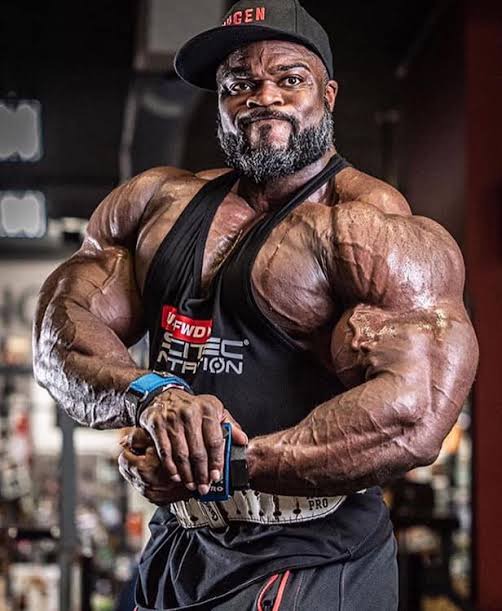 Most fans thought for sure Brandon was walking away as the new Me Olympia champion however, with Big Ramy's size and his biggest asset which is his gigantic legs, made the back shots look more impressive for him with his quads visibly sticking out from behind making his pose even more impressive.

Big Ramy has been the unpolished diamond in bodybuilding for years as his only weaknes was his conditioning which he perfected in last years Olympia and was visibly left less impressive this year compared to last year. 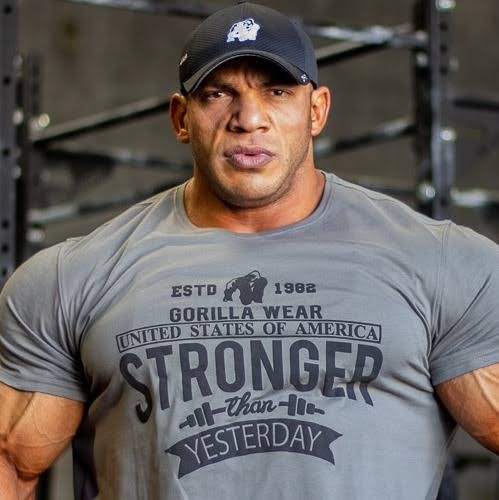 Regardless Ramy still put on a show and a show it was as the battle between him and Brandon intensified throughout the weekend. But who was going to walk away as the champion. 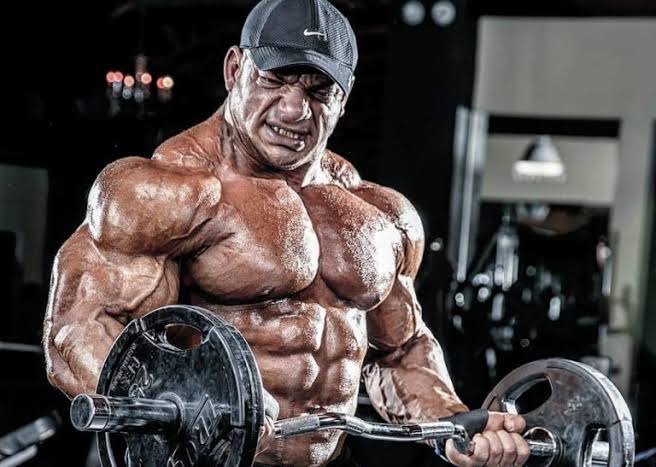 Was Brandon going to dethrone the man at the top Big Ramy and bring an end to winter or was Big Ramy going to retain and bring winter for a second year running...

At the end of the show it could only be one man walking away as the king of the bodybuilding world and that man was the reigning, befending champion Big Ramy.