At Chelsea, United's midfield performed admirably as a unit, limiting Jorginho's influence and stifling Callum Hudson-Odoi in the pockets. It was only a means to a goal, not a path ahead. United have had to experiment with interim methods since their 5-0 thrashing by Liverpool, and Carrick's management has been comparable to Solskjaer's, but with greater results and organization. 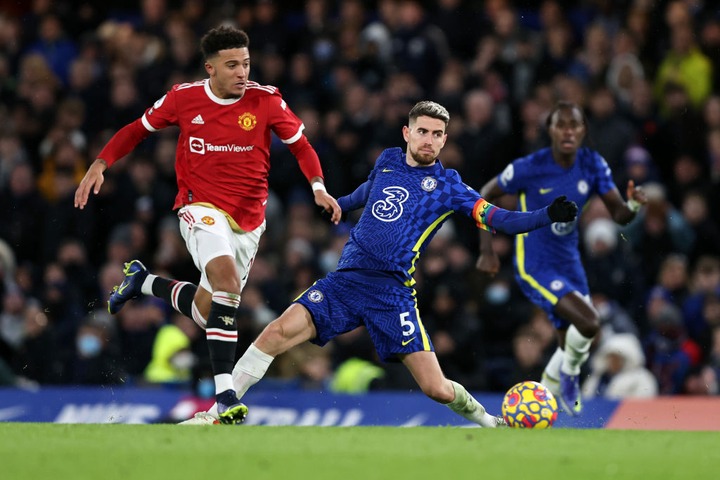 In a home encounter against Arsenal, keeping Nemanja Matic, Scott McTominay, and Fred would be overkill. Donny van de Beek, who hasn't played in an important league game in almost a year, would be a deserving recall. Following his suspension, Carrick's popularity ratings would undoubtedly climb if he benched Harry Maguire, but the United captain is expected to play. Eric Bailly has performed admirably in three of his four starts this season, but he disintegrated horribly versus City, despite the fact that Victor Lindelof is ahead of him in the defensive pecking order. 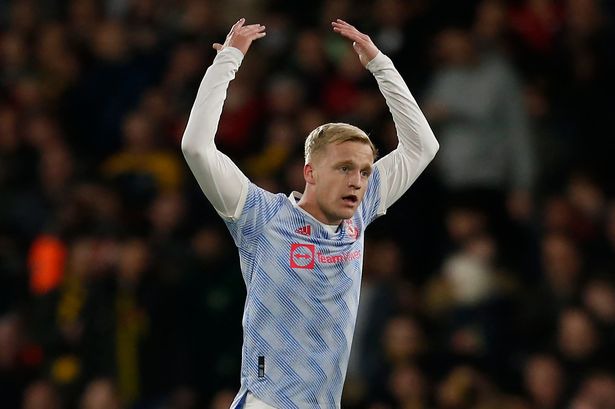 Under Ole Gunnar Solskjaer, United's pressing was dishevelled and poorly executed, and it suffered as a result. The squad has to play tight together for such a system to work, but under Solskjaer, you could squeeze a cruise ship between United's defense and midfield and midfield and attack. Rangnick will try to correct this, and United have already made progress in this area under Carrick. An exceptional, active defensive midfielder may take it to the next level, allowing all three midfielders to close in on the forwards while freeing Fred, United's top presser, to shut down rival defenders. 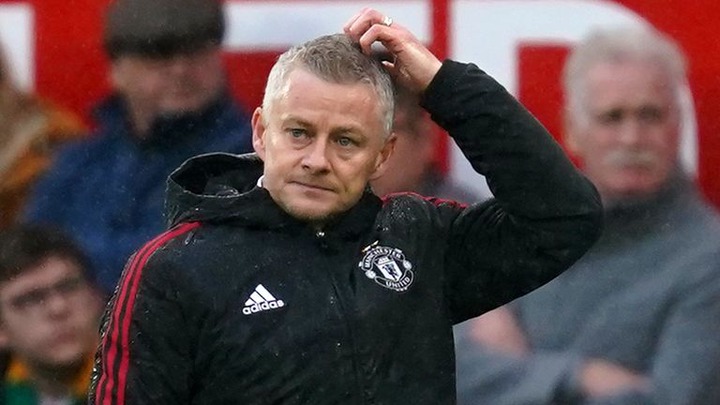 When that is accomplished, Ronaldo will be under less pressure to press as hard. He may concentrate his efforts on cutting off middle passing lanes or luring defenders out wide, but he should save his energy for when United retakes possession. With the midfield three pressing close to Ronaldo and pressure coming from central defenders Fred and Bruno Fernandes, as well as wingers Jadon Sancho and Marcus Rashford, Ronaldo will be able to play at a higher level and relieve the strain on him to chase down central defenders. United, on the other hand, require an improvement at the base of the midfield, which Rangnick may be trusted with next month 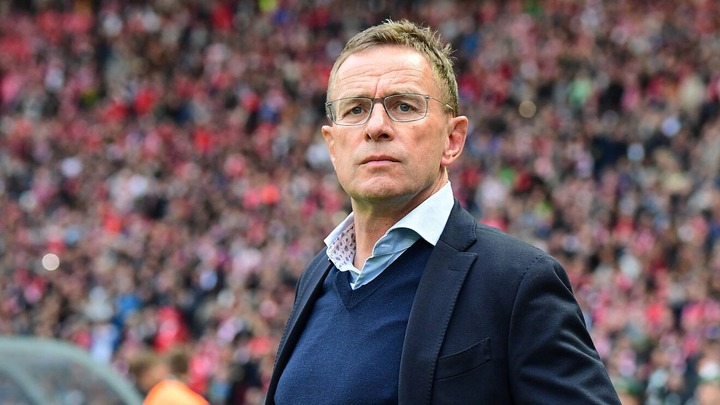