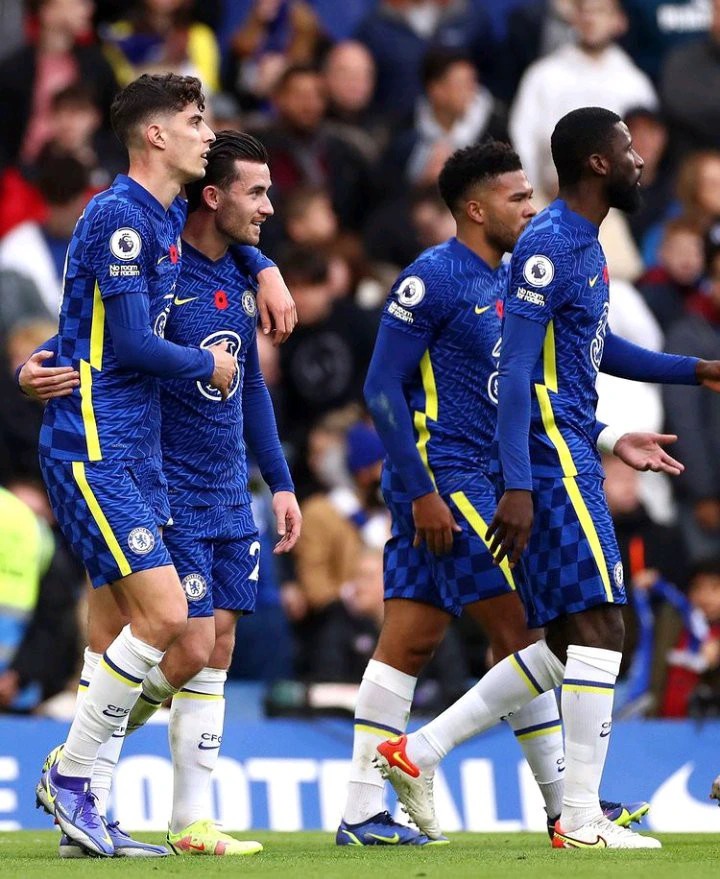 Although they have had some good performances this season, they may find it tough to defeat the clubs listed below in their second match. 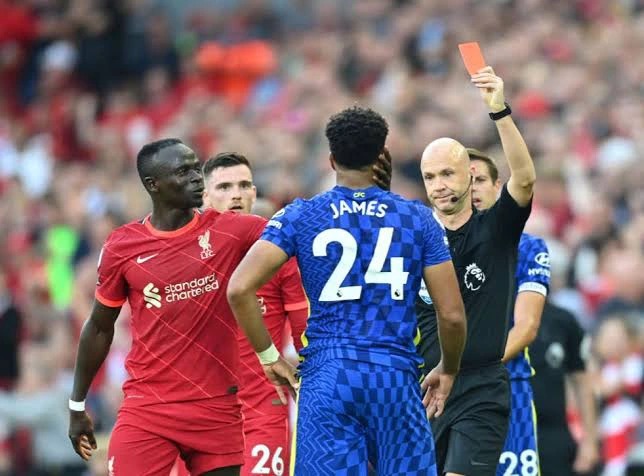 During the current season, Jurgen Klopp's team has proven to be one of the most formidable Chelsea competitors. With 22 points, they are now the fourth-placed club in the English Premier League. Chelsea FC was unable to collect its three points because the referee issued a straight red card to Reece James for a handball on the goal line. As a result of James' dismissal, Liverpool dominated the second half of the game, putting Chelsea FC under considerable pressure. Because of their present form, they have a good chance of stopping Chelsea in their second encounter of the season. 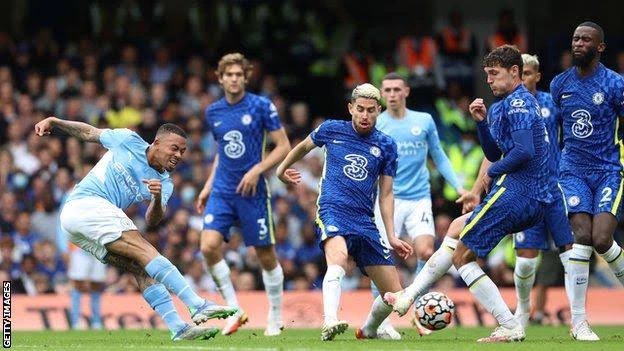