Bafana Bafana caoch, Hugo Broos named the squad who will be facing off against Ethiopia in their next world cup qualifiers match. Hugo Broos in defence has chosen three Kaizer Chiefs defenders in the backline.

Hugo Broos who is the Head coach of the South African National football team (Bafana Bafana) are getting his squad in order and ready for the next test in the qualifiers ahead of the 2022 Fifa World Cup in Qatar. 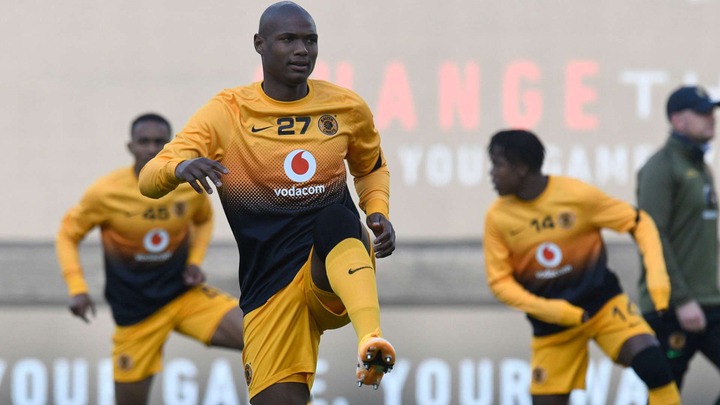 Hugo Broos has chosen four goalkeepers for the fixture against Ethiopia with SuperSport United's Ronwen Williams the favourite to start for Bafana considering his last performance in goal for his country.

Mothwa and Mlungwana along with Kaizer Chiefs goalkeeper Bruce Bvuma is among the shot-stoppers, who will be the other options if Ronwen Williams is to start in goal against Ethiopia.

Rushine De Reuck is favourite to start in defence as his performances for Mamelodi Sundowns has been phenomenal. Sfiso Hlanti has also been great in his role considering he scored Kaizer Chiefs only goal in their latest fixture. 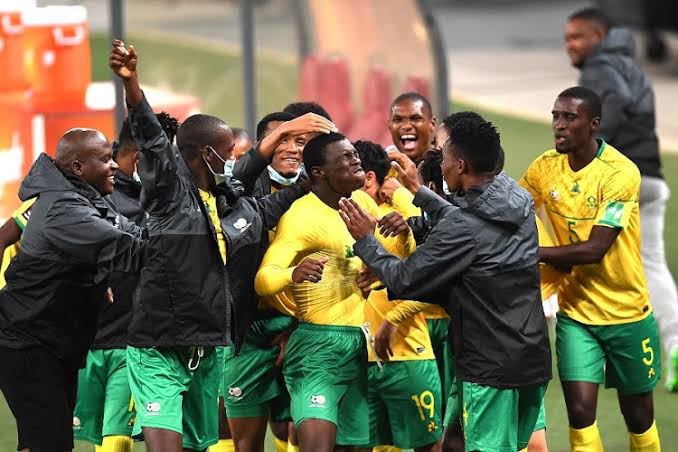 Njabulo Ngcobo made his debut with Kaizer Chiefs but the match turned into a disaster as it ended 4-1 in favour of Royal AM, as Ngcobo did not enjoy his debut as much as he should have.

Despite Kaizer Chiefs 4-1 defeat to Royal AM, Hugo Broos has seen the importance and talent of the Kaizer Chiefs defenders as he entrust Njabulo Ngcobo, Blom and Hlanti in the backline.

Bafana Bafana has put up an impressive display in their last fixture in which they won 1-0 against Ghana, and a repeat positive result would do Bafana Bafana good to their reputation. To see South Africa in the next Fifa World Cup would be an honour. 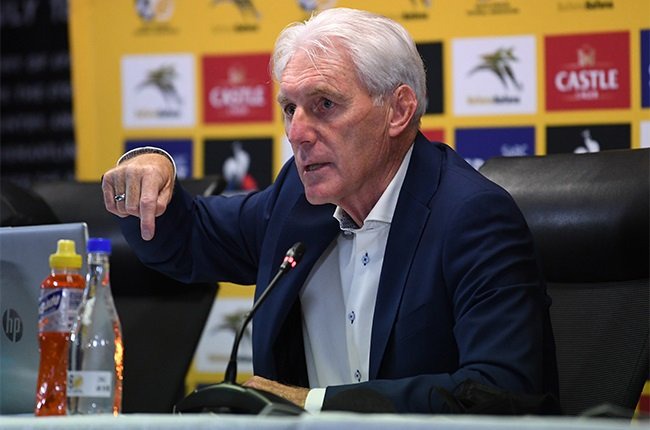