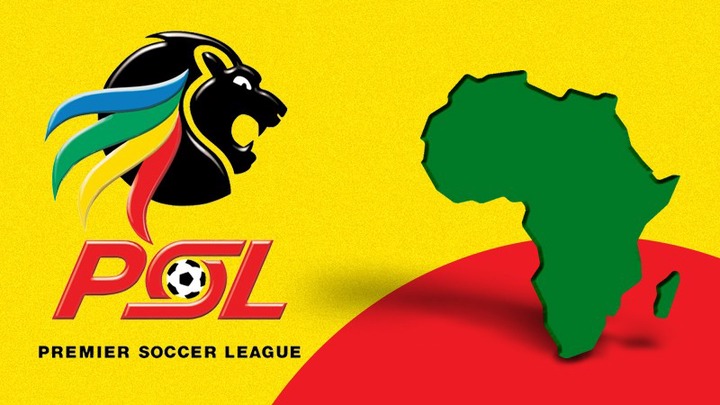 This morning, there was some bad news. Coach of the PSL, who is under fire, is on sick leave.PSL coach under scrutiny is on "sick leave," according to reports.Joel Masutha, the under-fire head coach, might be the latest managerial change in what has already been a turbulent season for PSL coaches.

Masutha's future with Pretoria Callies in the GladAfrica Championship has been called into question after he missed two days of first-team training. His absence has been attributed to his health.Bafana Nhlapo, a former Mpumalanga Black Aces goalie, is expected to lead the Romans against Polokwane City in a league match on Saturday.

Masutha had missed training after filing for sick leave, according to Callies spokeswoman Doctor Maphalle.From what I've heard, the coach has been on sick leave since yesterday," Maphalle told Kickoff.com.I have an appointment with the chairman tomorrow, and I'll be in a better position to know when he'll be back in training then.

Pretoria Despite a number of high-profile additions such as Meshack Maphangule, Edward Manqele, and Collins Mbesuma, the Callies have struggled to find consistency thus far this season.

Mr Joel Masutha is one of Vhembe District's most talented football coaches. Following his recent success stories, many soccer fans have begun to wonder about the mentor's history. 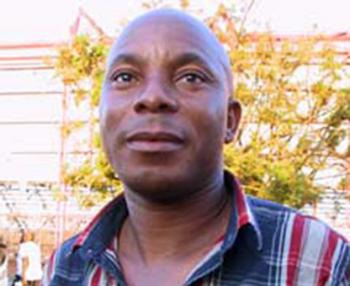 This well-traveled man was born 47 years ago in Madzhatsha village in the Nzhelele Valley. His supporters refer to him as "The Prophet" because he began playing soccer at a young age. In the mid-eighties, he played for Mamuhohi Home Boys, a local side, before joining Tshikuwi Stone Breakers. A scout from Rabali Blackpool FC spotted him there. Masutha moved to Black Leopards after Rabali Blackpool died of natural causes. He spent several years playing for Lidoda Duvha before retiring in 2006. Masutha began his coaching career in 2008, when he was hired by Black Leopards to help Mr Shepherd Murape. When Murape's partnership with the Leopards ended. 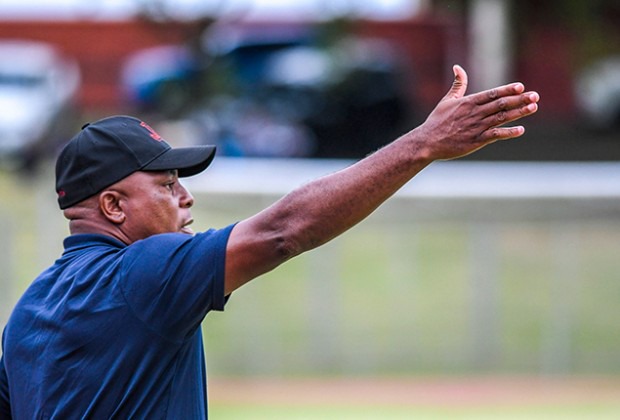 Top 10 Most Expensive Cocktails In The World

Muvhango|James future is threatened by her sister evidence

Qwabe Twins caused a stir on Instagram after posting these pictures, see comments and reactions

Cardi B offers to pay funeral costs for 17 dead people