We should expect the coming season to be on fire,with the late preparation from all the respected clubs in the DSTV Premiership,all over the transfer market to seduces best possible players to joined them as for the coming season.

Apparently one of the Soweto gients, Orlando Pirates club has confirmed to have acquired the signature of the former Ajax Cape FC left footed central defender.

According to the late reports, Orlando Pirates have signed Shane Saralina,as to replace those who have been dismissed by the club for different reasons. 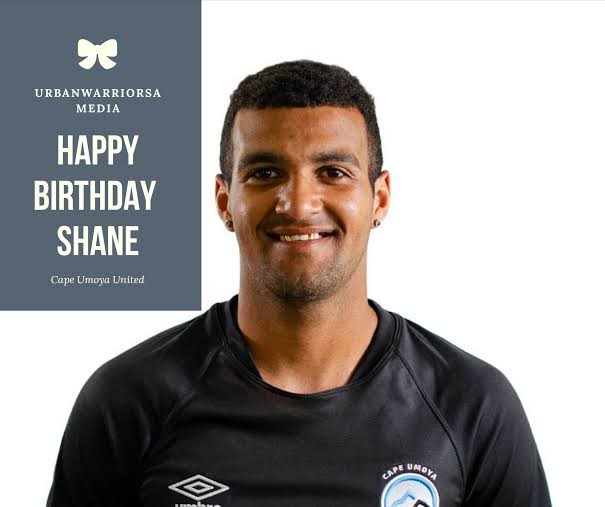 Over and above the newly joined player of Orlando Pirates is only 25 years of age with vast experience as central defender and have once been nominated as the best defender on Motsepe league.

Also what have reached our attention,we were told he has been officially announced as a player of Orlando Pirates, however by the end of next week we should have all the full report.

Amakhosi Is Part Of Mzansi Problem, 10 Reasons Motaung Should Sell The Club and Share The Money