Matches were played in the Premier League today as the teams played their matchday ninth matches. Manchester United broke an unearned record by conceding four in the first half, Mohamed Salah became Africa's all-time leading scorer in the Premier League and scored in his tenth consecutive games.

Leicester City got all three points against a struggling Brentford today. Youri Tielemans initially gave Leicester City a narrow lead after scoring a brilliant goal by beating the goalkeeper from outside the penalty area. Joergensen scored the equalizer for Brentford as they leveled things off in the second half. James Maddison sealed the three points for Leicester City after scoring thanks to the assist from Patson Daka. Patson Daka came on and provided an assist for the game-winning goal. 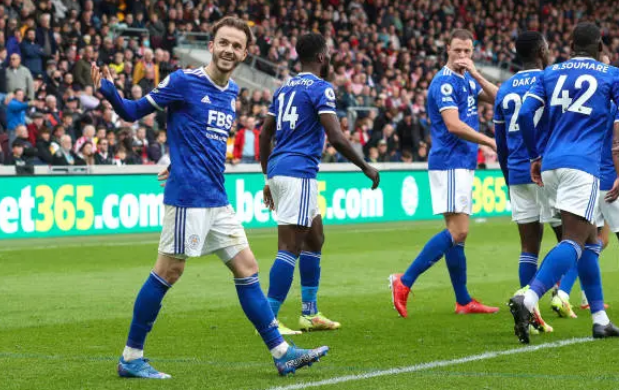 Liverpool ransacked Manchester United at Old Trafford as they kept one of the Premier League's worst defensive records so far this season. Naby Keita opened the scoring for Liverpool in the opening minutes of the first half after scoring thanks to an assist from Mohamed Salah. Diogo Jota went 2-0 after scoring from Trent Alexander-Arnold. 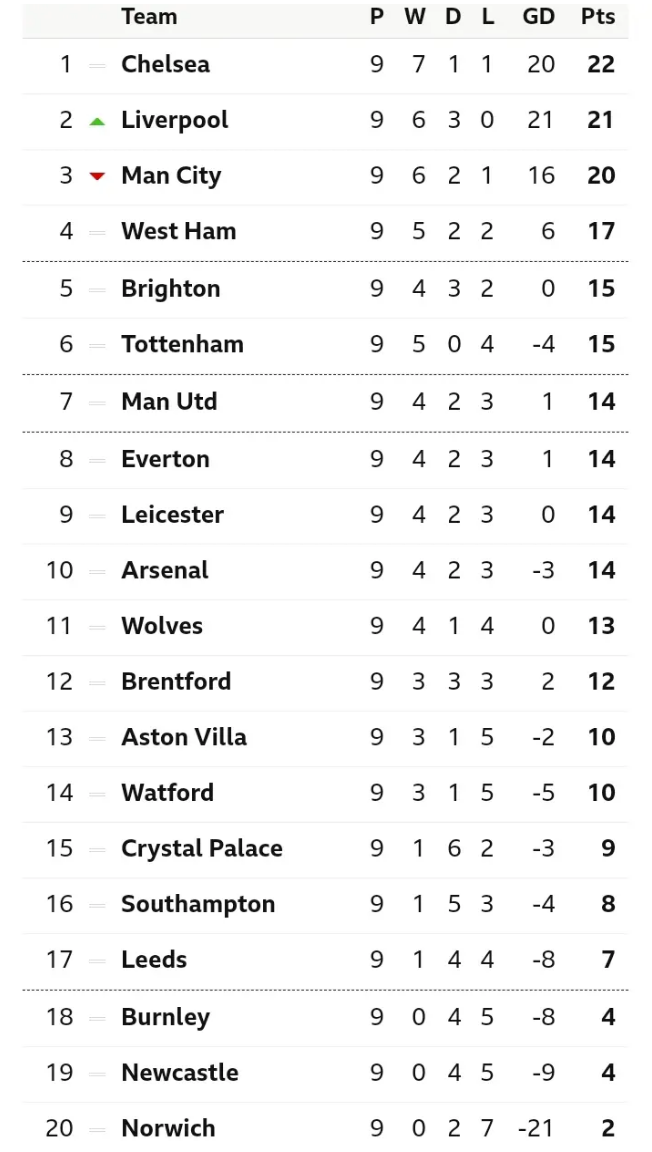 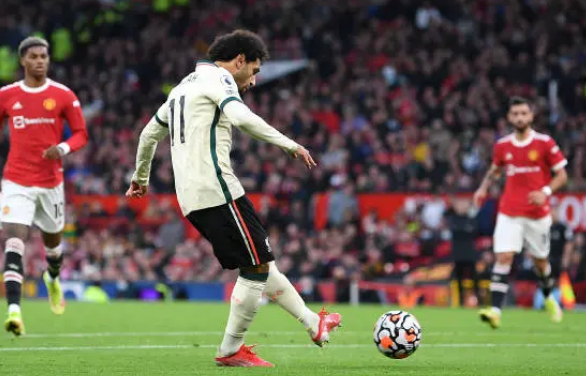 Orlando Pirates and AmaZulu have some similarities, Keagan Buchanan elaborate.

Opinion: 3 Manchester United Players That Could Struggle Under Ralf Rangnick For Playing Time