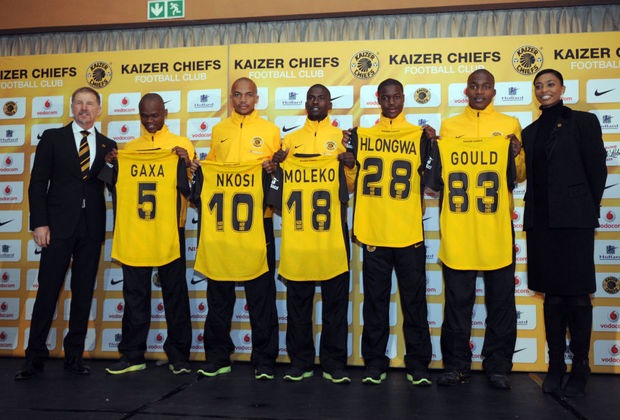 The young star striker stayed with Chiefs from 2012 to 2014, and left the club after failing to make a competitive appearance for the club in his two-year stint. Sakhile Hlongwa despite not making a single appearance for Chiefs in the top flight, could be back in the PSL soon as he is on a very impressive run in the GladAfrica Championship with Richards Bay FC. The young striker has been a asset for Richards Bay this season as he helped the club to a second place spot after 14 matches played to date.

Sakhile Hlongwa is one of the topscorers in the National First Division as he finds himself on the scoresheet on a regular for the club. It has now come to light that his performance in the GladAfrica Championship with Richards Bay FC has attracted the attention of two PSL clubs who are monitoring his progress, as he could soon join his former teammates Austin Dube and Khanyisa Mayo in the top flight. 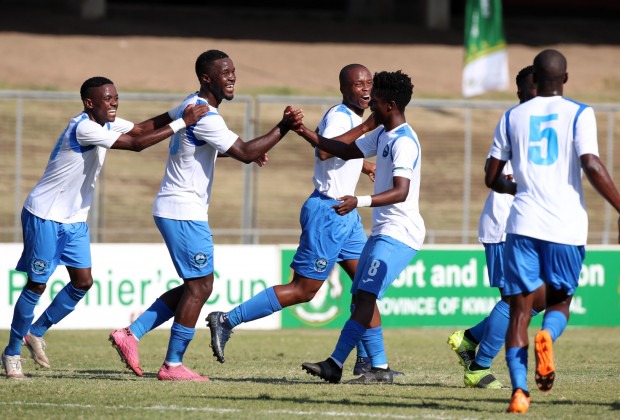 "Topflight clubs are keeping an eye on Richards Bay FC striker Sakhile Hlongwa. Hlongwa is having a great season, having contributed with five goals and five assists for Richards Bay and topflight clubs are eyeing him, with Chippa United and Marumo Gallants looking to possibly have him on board in the next window", said a source.

Sakhile Hlongwa is a brilliant striker, and seeing how Chippa United and Marumo Gallants are both struggling in the Dstv Premiership this season, Hlongwa would make a perfect fit for the clubs and whoever he gets to play for would benefit from his expertise.

The source further Remarked that Sakhile Hlongwa is a natural number 9 striker and such strikers are rare to find locally, which is very true. 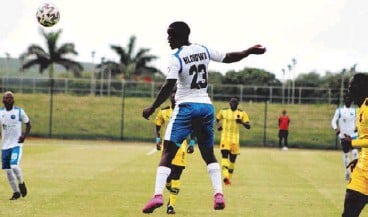 Casper Novest accused for what Patrick Shai did.

6 Extinct Animals That Might Soon Be Brought Back To Life