After parting ways with Amazulu on Friday, Benni McCarthy is strongly linked with a move to Orlando Pirates. 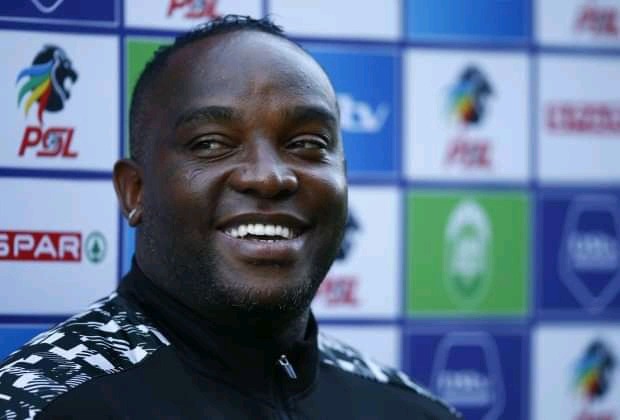 The former Pirates striker parted ways with Amazulu after both parties reached a mutual agreement to go separate ways.

A source close to Pirates camp has revealed that talks between the club and the coach had already started way before he left Usuthu and his exit from the Durban based side was highly expected.

The source added that McCarthy is the next Pirates coach and everybody is anticipating that he wil steer the club's ship.

The source also revealed that the coach is coming with a lot of demands and that is something that the club's management is not happy about.

One of the demands is that McCarthy wants to bring his own technical team at the club meanwhile the club want to keep Mandla Ncikazi and Fadlu Davids.

The source further revealed that McCarthy has a good relationship with a lot of people at Pirates but there are a lot of things that need to be sorted out before his move to the club. 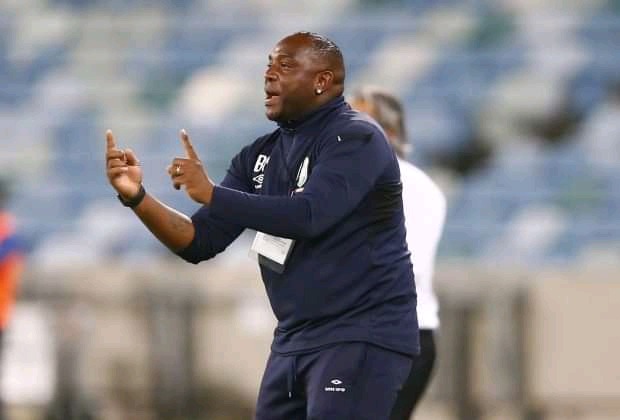 The source added that a lot of people want to see McCarthy coaching at Pirates.

"They just don’t know that he has already spoken with the management of the team and everyone wants to see him coaching Pirates," said the source.

The source concluded that after leaving Amazulu Benni knows that his next destination is Pirates and nowhere else.