By Shonisani_Cliff (self media writer) | 1 day ago

After all the speculations surrounding the former Mamelodi Sundowns coach Pitso Mosimane who was rumoured to have hit a dead end with Al Ahly, it has now been revealed that Mosimane wi remain in Egypt at least up until the end of yet another season, the Egyptian side has revealed that they will not be making any changes in terms of the coaching personell. 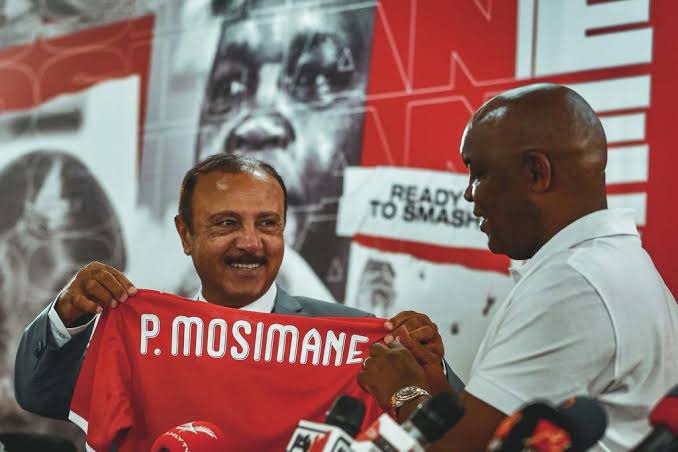 According to media reports, the Egyptian Red Devils have co friems that they will not be raising the former Bafana Bafana coach's salary and he never made such demands.

The team has made it public that they aslo have no plans what-so-ever to terminate Mosimane's contract, they said he will see out his contract at least until the end of the up coming season which he is busy prepareing for. 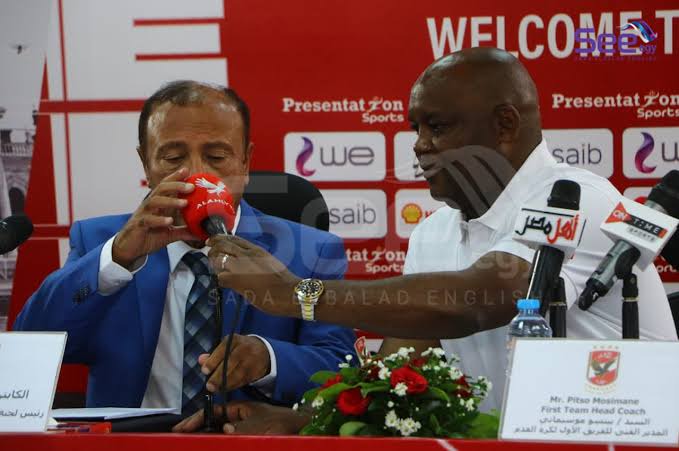 "Tawfik announced the news on Wednesday that Mosimane will continue his current contract with the club, which lasts until the end of the 2021/2022 season, without any pay raise. The Al Ahly official added that Mosimane did not ask for any increase in his salary and that the club and Mosimane found common ground because the board are convinced the South African coach will fulfil the goals and expectations of Al Ahly fans. Finally, Tawfik concluded by saying that the discussions went in a amicable way and that both parties agreed to continue talks by the end of the current contract," Idiski Times reports.

The former SuperSport United coach has not been the fan favorite since he failed to win the Egyptian Super Cup and also finished on position two on the log, surrendering the league to their bitter rivals Zamalek who finished as the champions. 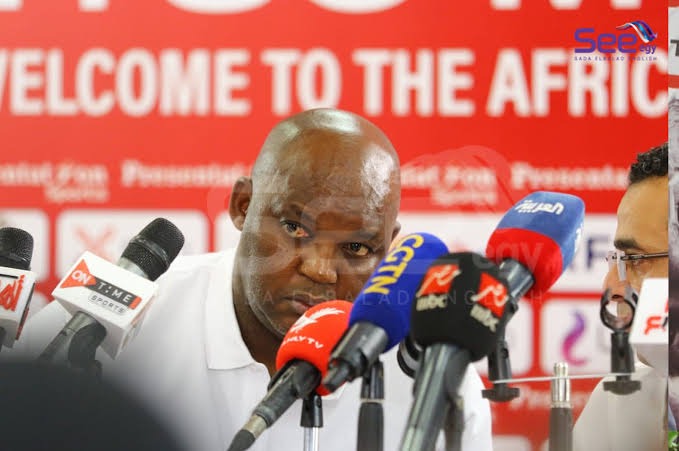 Some fans who were not happy after the team's performance seemed to have gone down took to their different social media platforms and warned Mosimane to leave the club on his own before he is forced to leave.

Baxter has to be brave if he wants to be successful at Chiefs| Opinion.