By NkosanaWriteOn (self media writer) | 13 days ago

Football is unpredictable and literally fragile, players came go from the top straight to the bottom. This comes with the game although at times it is usually something beyond control like an injury. Playing for the big 3 in the PSL isn't easy and it comes with a lot of pressure to perform. The advantages of playing for a big teams and very enticing, however the disadvantages are just as intense. 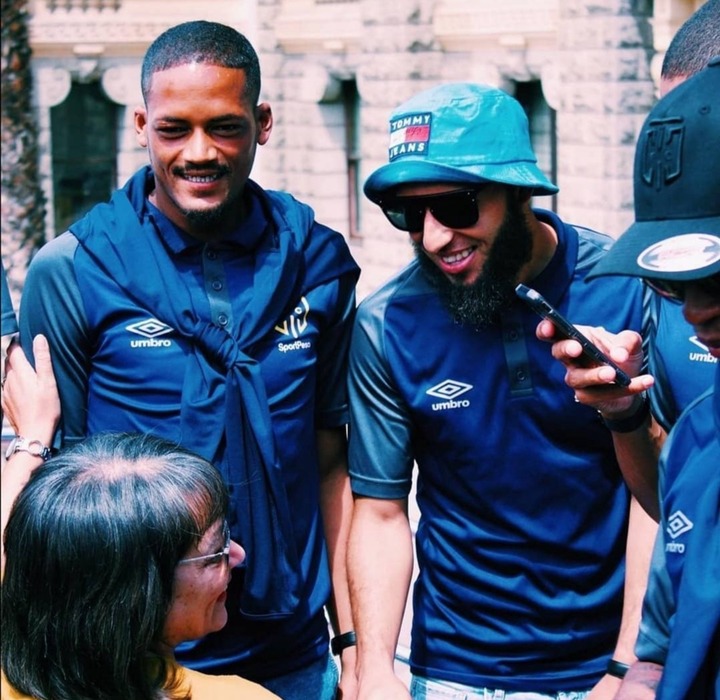 This former Orlando Pirates star saw his career gradually downgraded after suffering from consistent injuries during his time at the club. He also went on to experience the same fate with Cape Town City which eventually landed him in the Glad Africa Championship, merely forgotten from mainstream football. This is definitely how things can go in this sport and it is always tragic to experience. 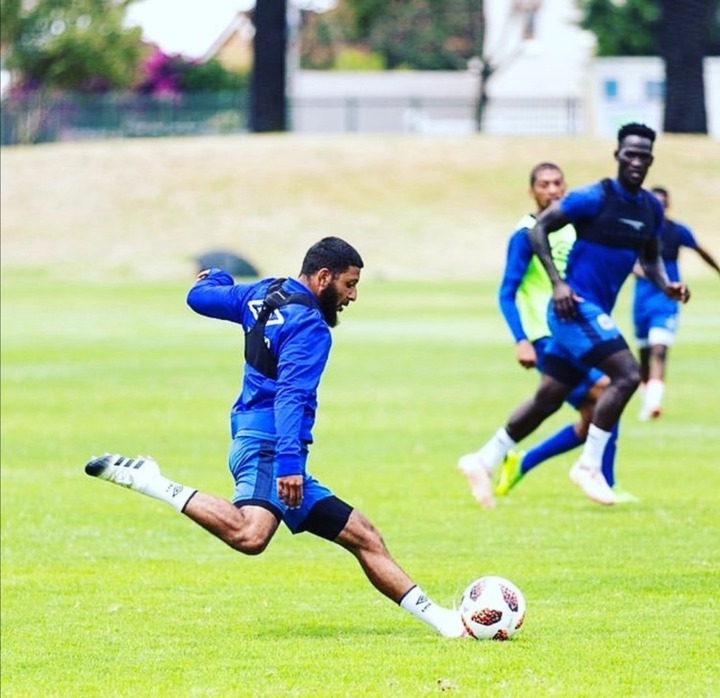 Riyaad Norodien has surfaced in Congo after signing for Daring Club Motema Pembe. He joins another former PSL star in Jean-Marc Mundele who was with Orlando Pirates last season. It's not everyday we see a South African football going to West Africa to play football which is it interesting to find out what the thought process could've been for him to make the decision.

The star was last on the books of Cape Umoya United in the Glad Africa Championship. His new club seems delighted to have him over as they announced on social media including a scorcher he scored in the PSL during his time with Platinum Stars. He certainly has one of the best technique when it comes to hitting the ball. 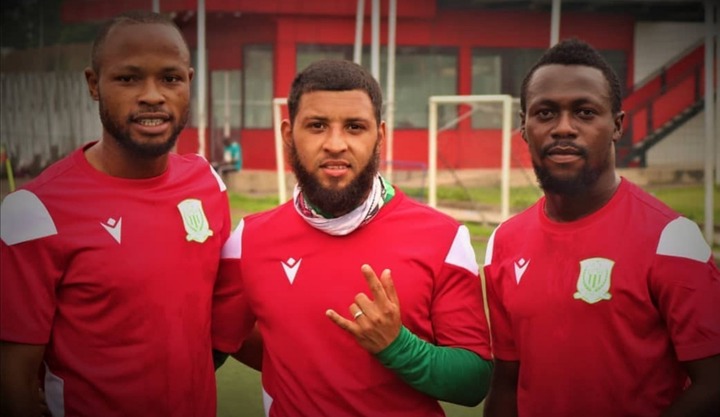 The star is currently 26 years old and this is till considered young by South African standards. He will certainly have an opportunity to show off his talent in Congo and will have more chances of gaining game time. He can potentially return to the PSL if he can perform well and more. Importantly stát injury free. He is unfortunate when it comes to this aspect of his career and it has been the biggest Achilles heel as it has drove him out of several teams. 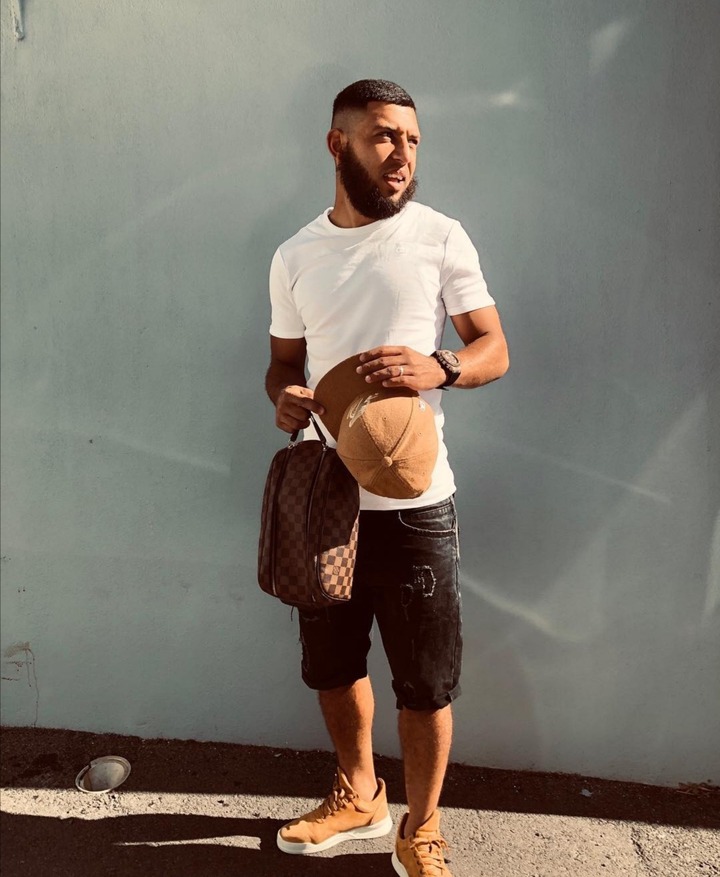