When we try to play the victim card for a senior professional athlete who is underperforming, we are making no sense at all. The fact that Lionel Messi is undoubtedly one of the greatest footballers in history is well known, and we all acknowledge and appreciate this. And it's clear that Cristiano Ronaldo and Lionel Messi are on the same page at this point in the football season. 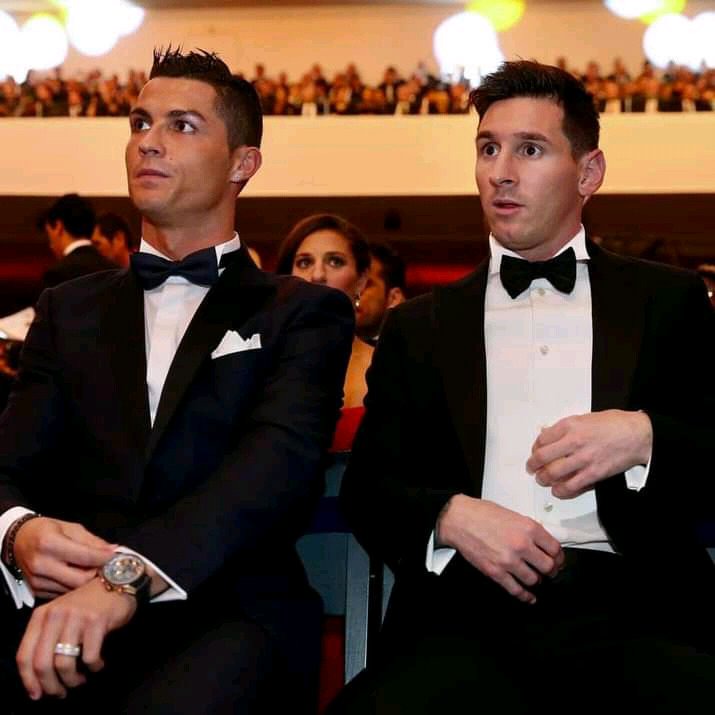 However, whenever Cristiano Ronaldo sets a new record, the world takes notice. We bring up the G.O.A.T. discussion solely for the purpose of mocking his accomplishments. He scored his tenth International hat trick, which is a significant milestone in his professional career. The number of countries against which he had scored the most points was promptly displayed in the media. Luxembourg, Andorra, and Lithuania are among the countries represented on this list. This is a country that so many football fans have classified as "average." We are already aware of this fact, as you correctly said. 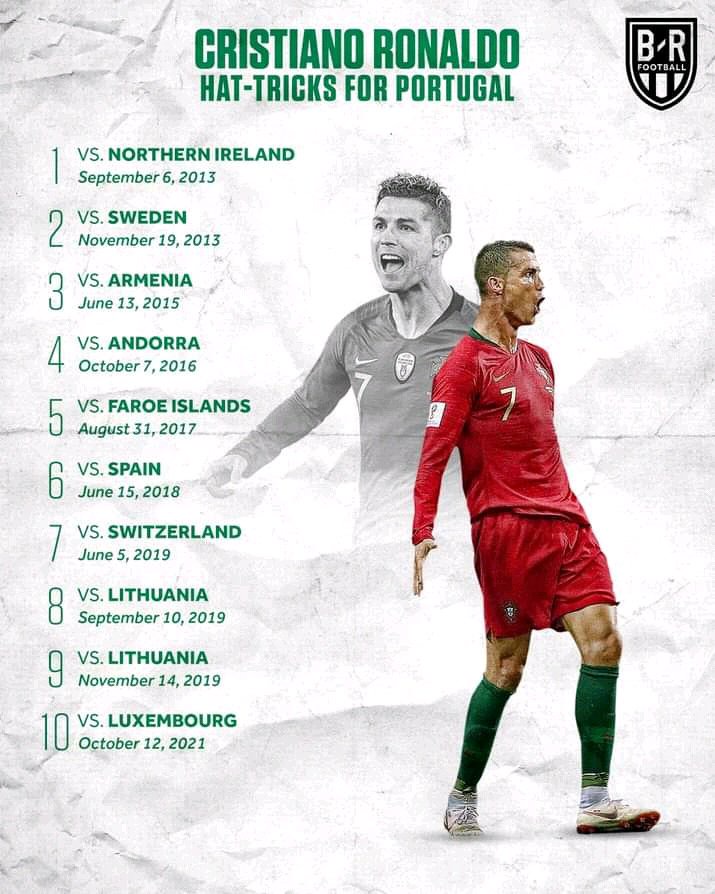 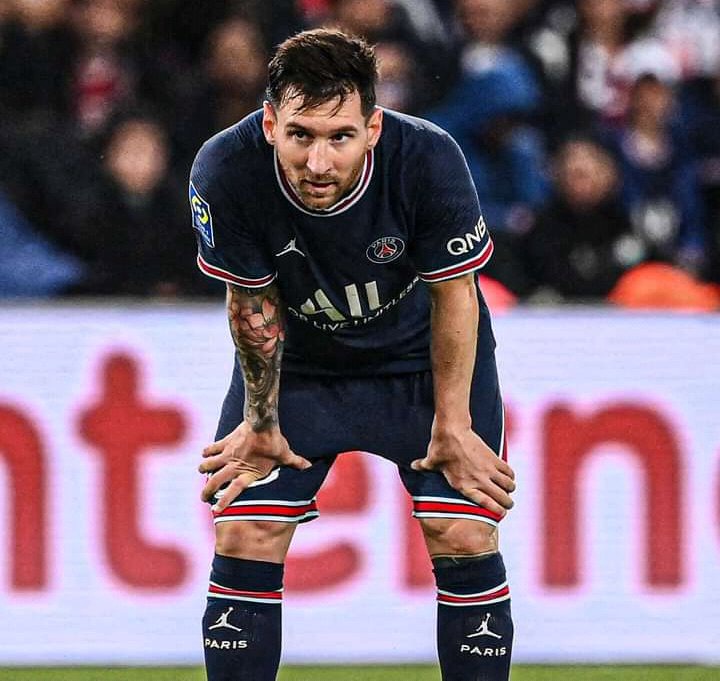 Since Lionel Messi should be scoring a lot of goals in that division, and considering the outstanding players on his squad, he shouldn't be struggling to make it as a professional soccer player. He's a slacker when it comes to taking responsibilities; why should the football world overlook this? Despite the fact that he is the Greatest Of All Time, the media has accused Pochettino of playing him in the wrong position. However, he is the greatest of all time and should be able to play anywhere, to put it mildly. 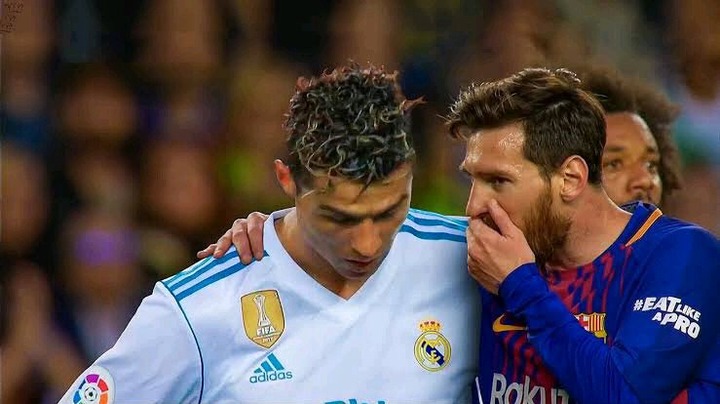 The emergence of Lionel Messi and Cristiano Ronaldo is unavoidable. They are two of the best players our generation has ever had the pleasure of watching. Because Messi is currently out of form, we shouldn't try to hide the truth from ourselves. Let us take a moment to recognize Cristiano Ronaldo's historic feat as we wait for him to return to fitness. 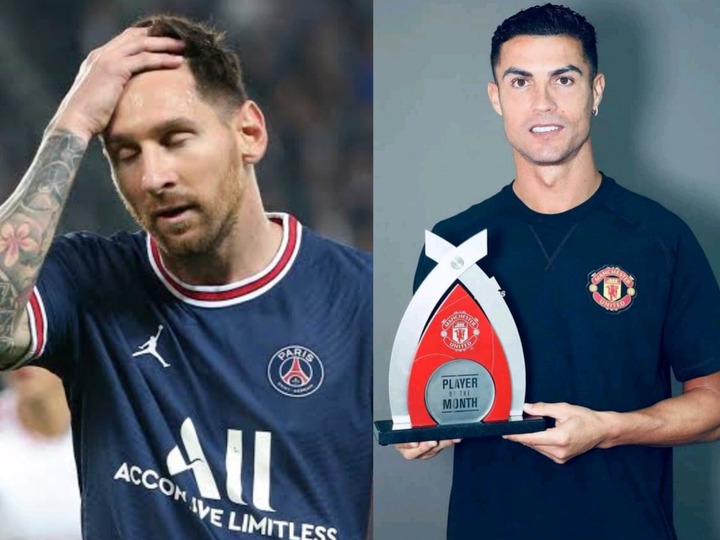 That simplifies the proper spirit of sportsmanship. Instead of mocking success, you should be celebrating it. If Lithuania, Luxembourg, Armenia, and Andorra are as impoverished as we all claim, we should all be concerned. As a result, other players from European countries should be in a position to compete with Cristiano Ronaldo in terms of goals scored. Ronaldo does not represent France, Germany, or Spain; instead, he represents Portugal, and he continues to score an incredible number of goals. His age, in particular, warrants the highest level of admiration at this point in his career.