Orlando Pirates: Is Benni McCarthy The Next Buccaneers' Coach?

By TheMissingVoice (self media writer) | 1 month ago 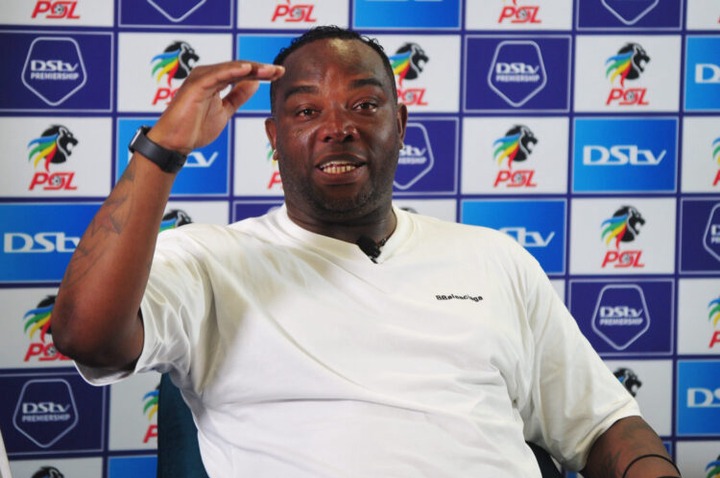 One the most elite legends of South African football has hinted at a possible return at Orlando Pirates, as a coach. Benni made his last statement as a football player at Pirates where he won some silverware to fill what was, an already amazing treasure chest. Benni is the only South African player to win the UEFA champions League, while he was playing in Europe, where most of his flourished. Benni was loved and appreciated as a player by Jose Mourinho, one of the best coaches in the history of football.

After playing with Orlando Pirates, he hanged his boots, but he couldn't stay away from the soccer field. He later showed up as a coach, for the Cape town side, Cape town city FC. He coached them to their first premier league trophy, winning the MTN8 cup. 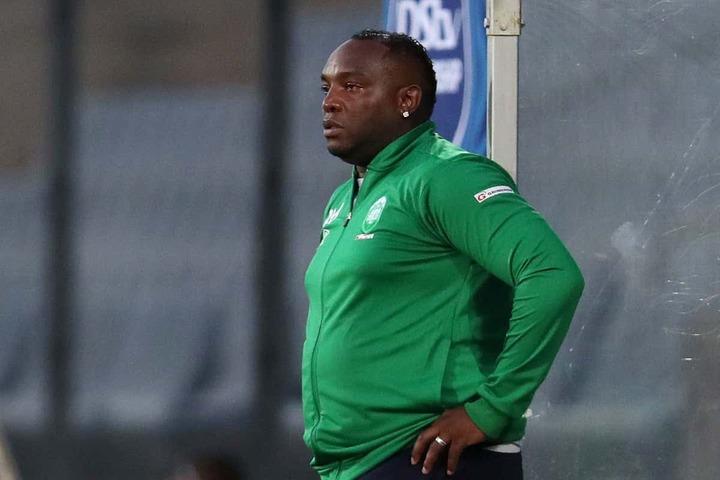 A few years later, he coached Amazulu and gave South Africa some of the best teams, at one point he was a contender for the league. His stay there came to an end and he was quite in the football scene until now. Benni has hinted to a possible return to Orlando Pirates, but also mentioned that its up to the Pirates management whether they appoint him or not.

Would you want Benni back at Pirates? Who do you think Pirates will hire next? Share your thoughts in the comments section below.

Where Your Relationship Should Be After Dating For 6 Months