Sandile Zungu, manager of Amazulu, has received a message from Siyathemba Sithebe, a new player for Kaizer Chiefs. 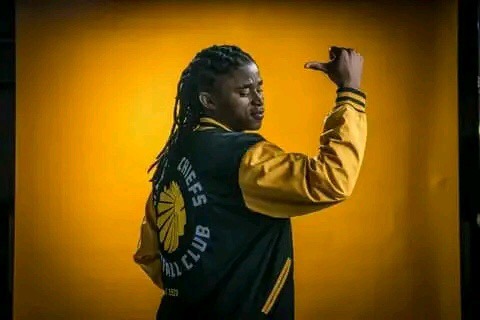 Earlier this week, Amakhosi announced the signing of four new players, one of whom was Sithebe.

The player has been waiting for the season to end since signing a pre-contract with the club at the beginning of the year.

The player will start the new season out of shape because it has been since December since he last played competitive football. This is because the Amazulu club's management decided not to field the player after he signed a pre-contract with another club.

Before leaving Usuthu, Laduma Sithebe told Soccer that he would never meet with the club's president. 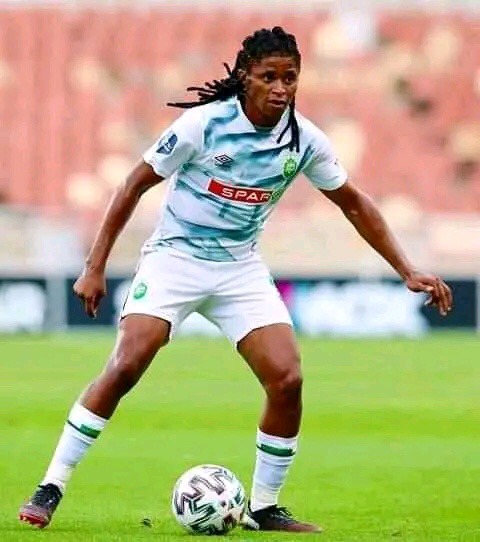 He remarked, "I just had time to speak to the coach (Brandon Truter), but he gave me his blessings as I was leaving the club to rush to a family event."

He said that he had only been able to contact team manager Qedi Dlamini through the office, and that he had assured Dlamini that they would be meeting again.

However, the footballer communicated with Zungu through the media.

He expressed his appreciation to Zungu for allowing him to join the club and play for him throughout his tenure as captain.

He continued by saying he thinks Zungu is aware that football is a business and that players' actions are often influenced by the contracts they are offered.

The athlete in question has stated categorically that he enjoyed his time with the club and that he is glad that Zungu has taken over from the previous proprietors. 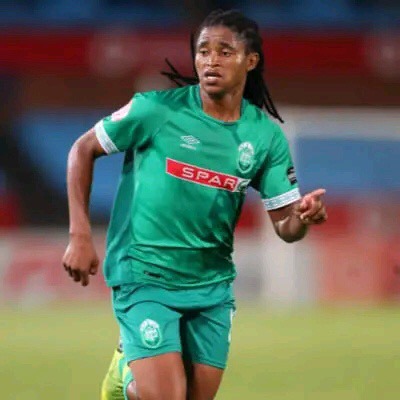 Sithebe will join the other rookies who will make their debuts with the club next year.

Photos | The 10 youngest goalscorers in the history of Kaizer Chiefs