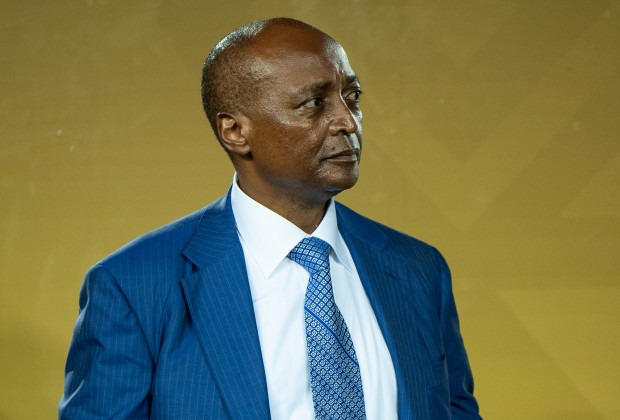 Earlier this afternoon (Friday 1 July) it was reported and confirmed that Patrice Motsepe's Motsepe Foundation will take over as the official sponsor for the Premier Soccer League's second tier which was formerly known as the GladAfrika Championship, it has been confirmed that the PSL's second tier will be known as the Motsepe Foundation Championship starting from the next PSL season. 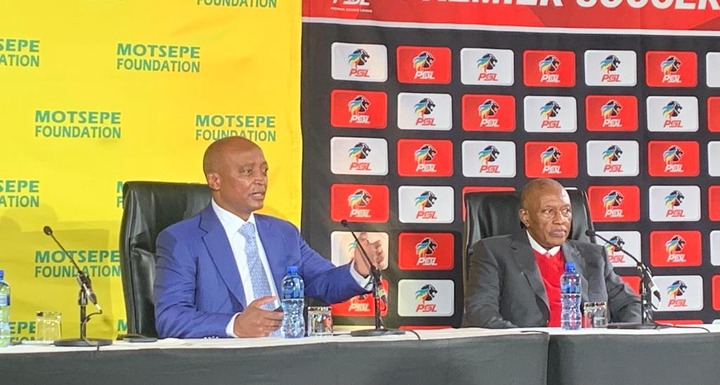 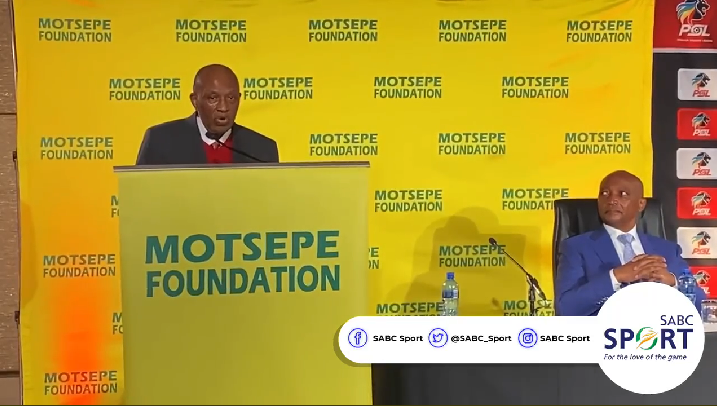 Dr Irvin Khoza says that he was left with no other choice but to pick up the phone and contact Patrice Motsepe at the last minute to ask him to replace GladAfrika as the official sponsor for the PSL's second tier after GladAfrika expectedly pulled out.