The head coach of Kaizer Chiefs Stuart Baxter has given an explanation on why Njabulo Ngcobo has not played for the club yet. 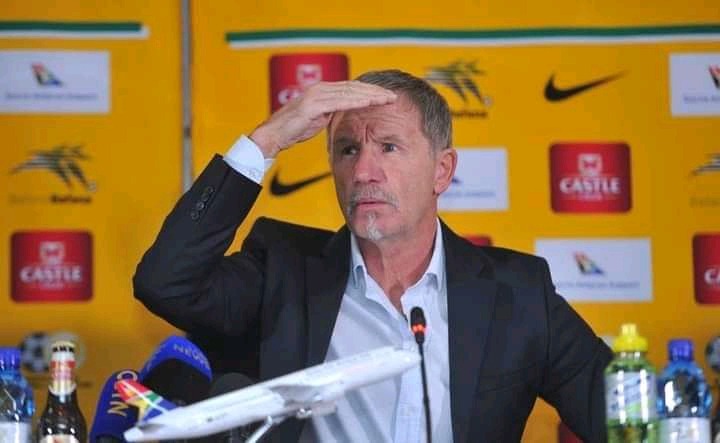 The player was a regular at Swallows and he was expected to walk into the starting lineup when he joined Chiefs, however that has not been the case.

The reigning defender of the season has not made any appearances for the club since he joined on July.

Amakhosi fans have been calling for the player to be given some minutes to prove his quality since the club is leaking at the back. 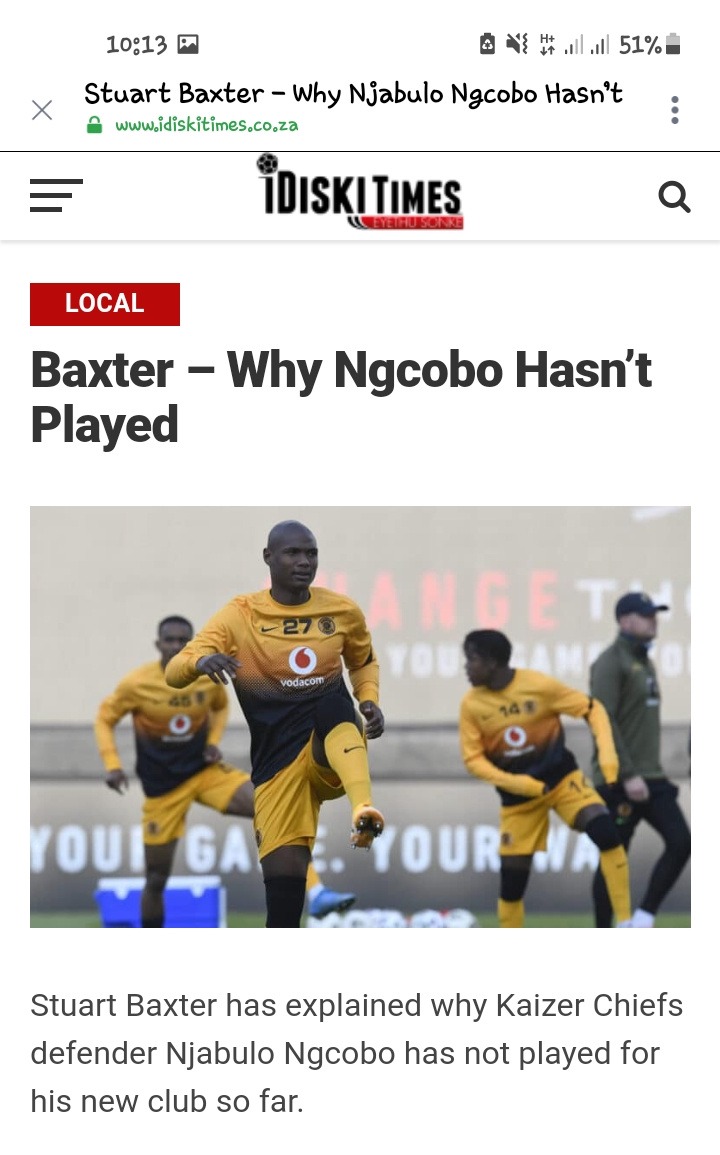 Baxter has however went to explain on why he has not played the player yet.

Speaking ahead of the game against Royal AM this weekend, Baxter said he still has to get to know the player and he does not want to throw him in the starting lineup.

"You’re talking about last season and I didn’t see him one minute last season," said Baxter. 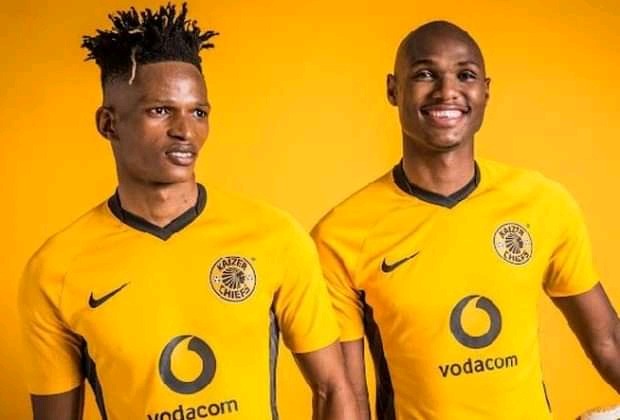 He added that the first time he saw the player was at Naturena and he was going to have to make himself known to him and the other way around and do some work together.

Baxter said it is very hard for the player to impress him because they virtually had no pre-season and had only one practice game. 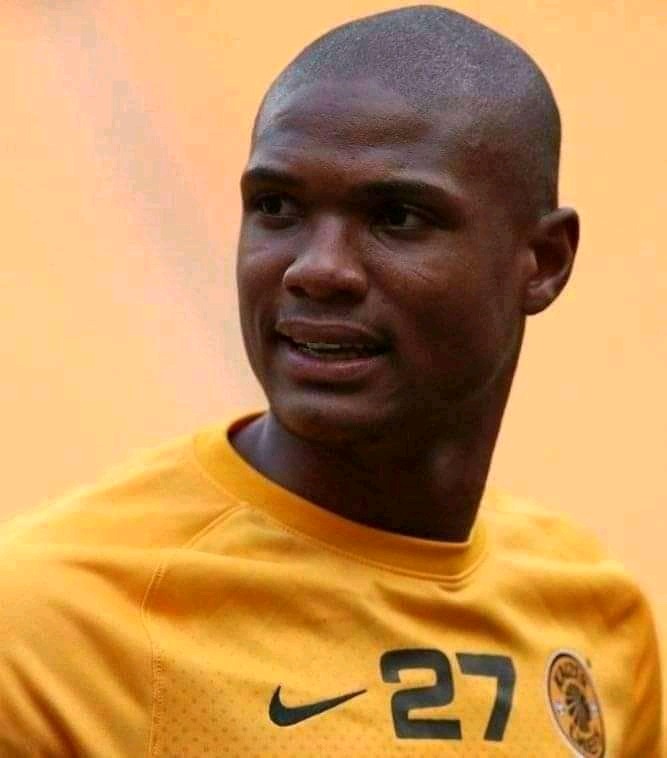 Baxter added that the best way to unleash the player is to bring him into a stable environment where everybody will know his role. 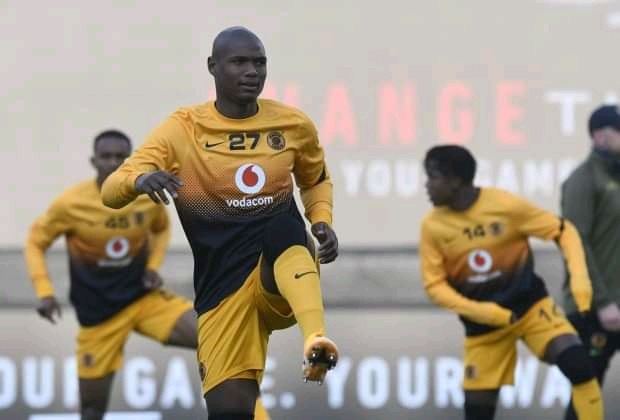 He concluded that he is sure that the player will appreciate when his chance finally comes and will grab it with both hands.