It feels like a lifetime ago that we were all riled up over VAR on a weekly basis. In truth, it's only been a month or two since the video referee faded into the proper anonymity of Stockley Park, and the all-new common sense approach to officiating was adopted this season. As a result, we'd nearly forgotten how much fun a good VAR rant could be. But, like a sepia-tinted nostalgia feast, here was one from the good old days, meant to perplex and enrage in equal measure, and on which the match began at 61 minutes. Kyle Walker lunged in fairly recklessly in an effort to stop Adam Armstrong, who broke dangerously into the City penalty area. Walker had far more man than ball, and referee Jon Moss awarded a penalty before dismissing City's right back. 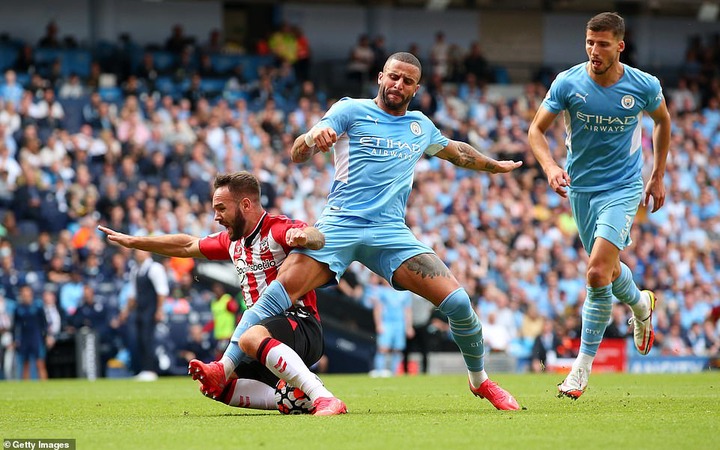 After a long wait, we received the notification "VAR checking penalty." Which is odd in and of itself, because all penalties are checked right away. And it cannot be overstated how awful the user experience is for the spectator in the stadium, who is left to assume what is going on while being denied any information or replays. As a result, when Moss was allowed to take a break over to the monitor, fans were essentially urged to take a break and return when we're ready. It isn't prime time entertainment. Moss eventually returned to retract Walker's red card, which appeared reasonable since, under the concept of double jeopardy, no player should be sent off when surrendering a penalty unless they haven't attempted to play the ball. 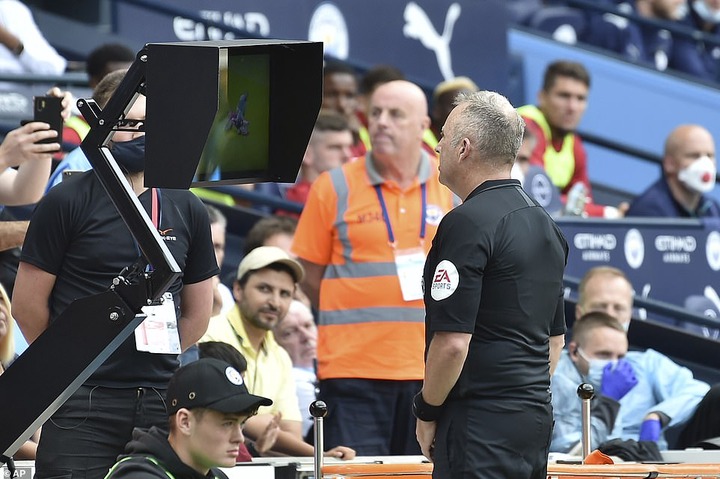 Despite this, he reversed the penalty, which looked unusual because Walker's forceful challenge, which sent Armstrong to the ground, wasn't the clearest cut penalty ever issued, but it didn't appear to be an apparent error either. As the game lurched to a gaol-free climax in the 90th minute, there was more, less controversially. In an attempt to break the deadlock, City brought in Kevin De Bruyne, Phil Foden, and Riyad Mahrez. The key to breaking the deadlock looked to be De Bruyne's cross for Foden, which was nodded goalwards. 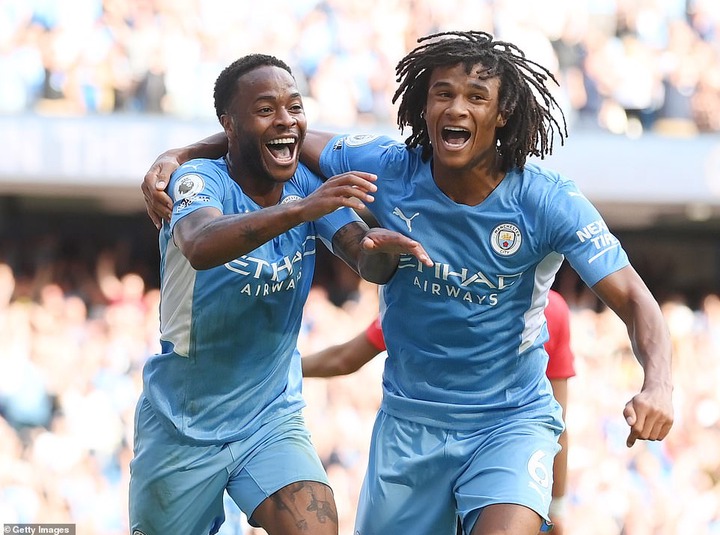 EXPLAINED: My April R350 application says 'pending' what is happening?