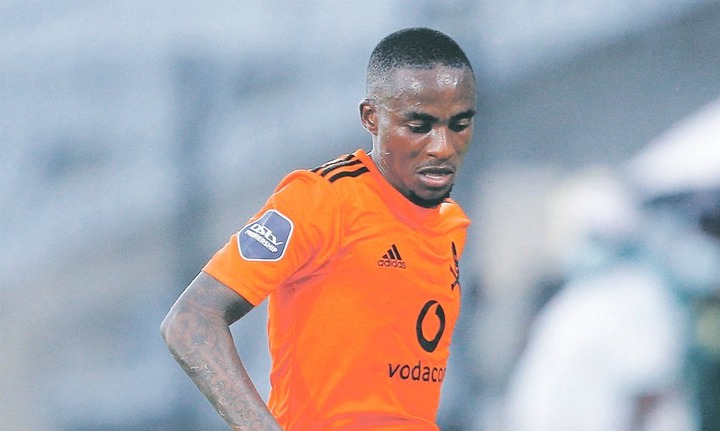 Thembinkosi Lorch will be unable to play in any of the Buccaneers' remaining games in 2021, according to Orlando Pirates temporary co-coach Fadlu Davids.

Since playing for Pirates in the Carling Black Label Cup in early August, the attacker has been out due to a shoulder injury.

As a result, he has missed the Buccaneers' first four competitive games of the season.

In a quick reaction to a question regarding Lorch's injury on Saturday, Davids informed the reporters, "We won't see him for the remainder of the year due to a long-term ailment." 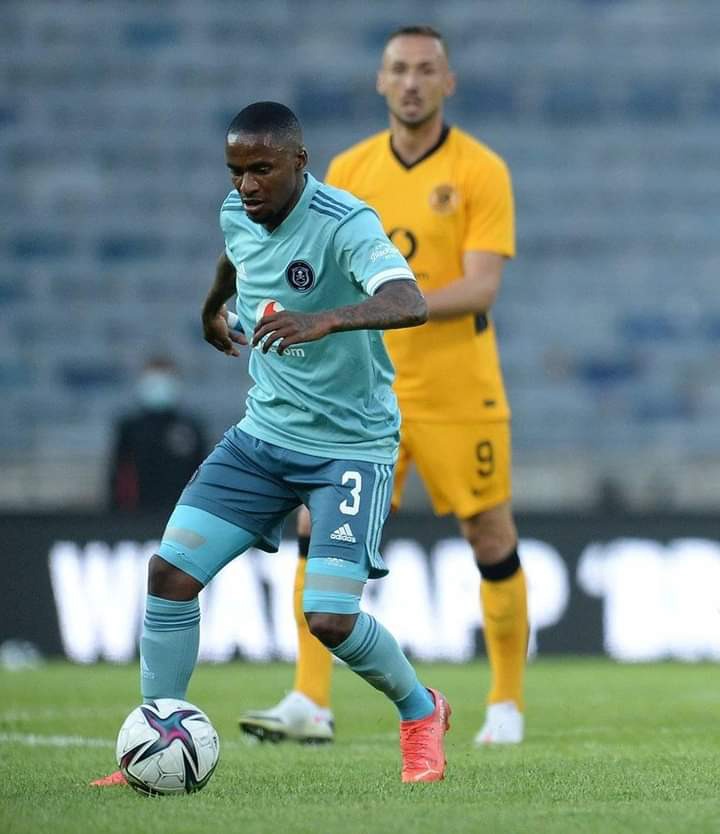 Lorch also dealt with serious fitness concerns last season, missing 16 games due to an injury in his abductor muscle that kept him out for 79 days.

Due to injury, the Pirates are still lacking several crucial players.

Innocent Maela, a defender who, like Lorch, played in the Carling Black Label Cup, has been out with a “bone problem” since then, according to former coach Josef Zinnbauer.

Zakhele Lepasa has been out since last season due to injury, while Ben Motshwari and Tshegofatso Mabasa have recently regained fitness and played in Saturday's 1-0 Premier Soccer League victory over Swallows FC.

After coming on as a substitution, Mabasa made an immediate impact by forcefully heading in the goal that separated Pirates and the Dube Birds. 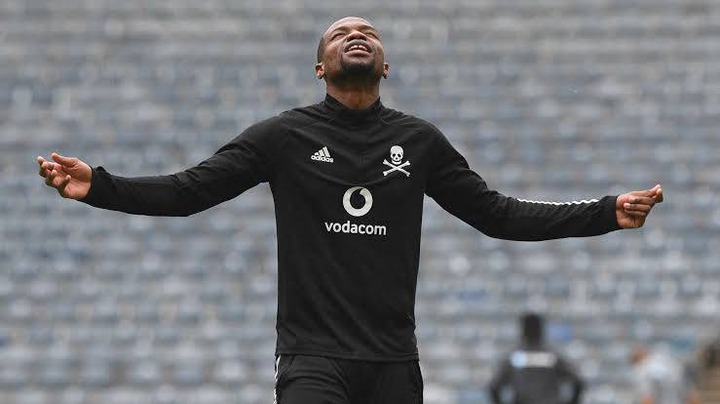 “Mabasa got cleared after our first match against Swallows, so he's still in the midst of his pre-season,” Davids explained.

“We're working on his particular periodization plan, but he's doing well so far. We already know he won't be able to complete 90 minutes at the level of intensity we desire. But, one step at a time, he'll get there.

“He always has a goal in mind,” says the narrator. He's a different type of striker than the ones we have, and he always seems to be in the right place at the right time, with that instinct of smelling the opportunity and being in the right place. That is something that not many players have, but he does.”

After struggling in the MTN8 elimination by the same opponents, as well as two subsequent league games, Mabasa's goal gave Pirates their first win of the season.

“In terms of where the squad is right now, it's a process,” he says. You lose a coach [Zinnbauer], and you must regroup, look back at what worked well in the past, and determine what has to be fixed or improved.

“Yes, the goal came late, but we knew Swallows had a habit of bringing in two additional wingers in the second half, which usually opens up the game. It was up to us to wait for that chance to influence our subs.”

Pirates' attention now shifts to their fourth league match of the season, against Chippa United, on Saturday.

Dear men, here are 5 things women want you to do in bed more often

" When I Say I Want To Grow Old With You, This Is What I Mean " Post Left People In Stitches

How much water you should drink during a workout.

Where Ever You Are, Declare This Short Prayer for a Successful Day

50 ways to show your woman you love her;number 50 is your favourite.

Incase You Get Stung By A Scorpion, Checkout An Easy Way To Reduce The Pain