In the last couple of seasons, Mamelodi Sundowns Football Club has been one of the few clubs that have dominated the continental elite competition CAF Champions League. They have been one of the first names you expect to see in the draw, when it comes to the last days of the competition, alongside the likes of Egyptian giants Al Ahly SC and Zamalek SC they are dominating African football. 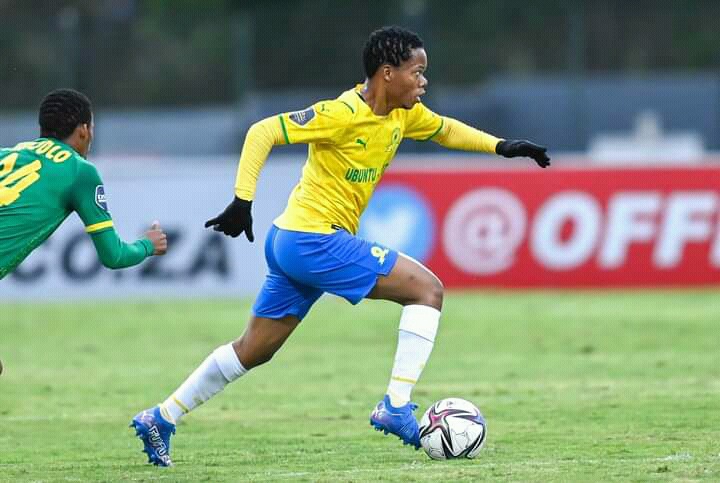 With fans in other countries returning to stadiums to watch their favourite teams in action, the Brazilians were hoping that after Bafana Bafana last clash against Ethiopia had 2000 fans in the stadium, they will be allowed to have the same number allowed as well, but they were given a huge blow. 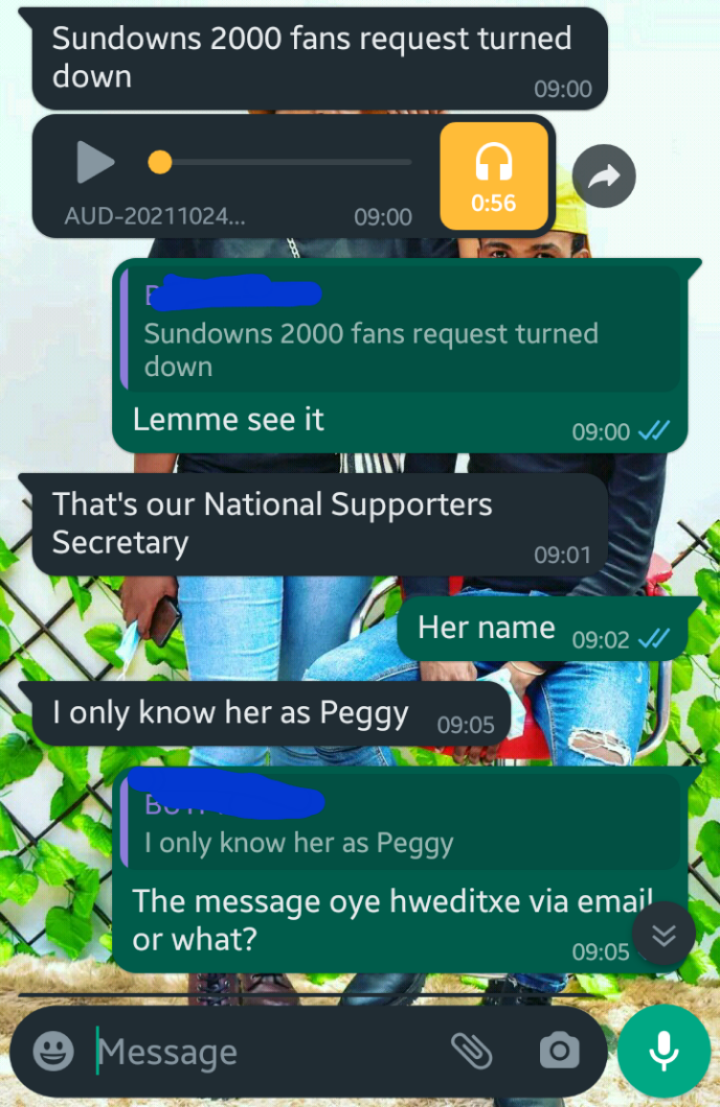 And the club also reiterated that as their matchday posts and tweet showed that their 4 pm kick-off clash at Loftus Versfeld Stadium, Pretoria, against AS Maniema Football Club which will be aired on SABC One, will be played in an empty stadium as fans will not be allowed. 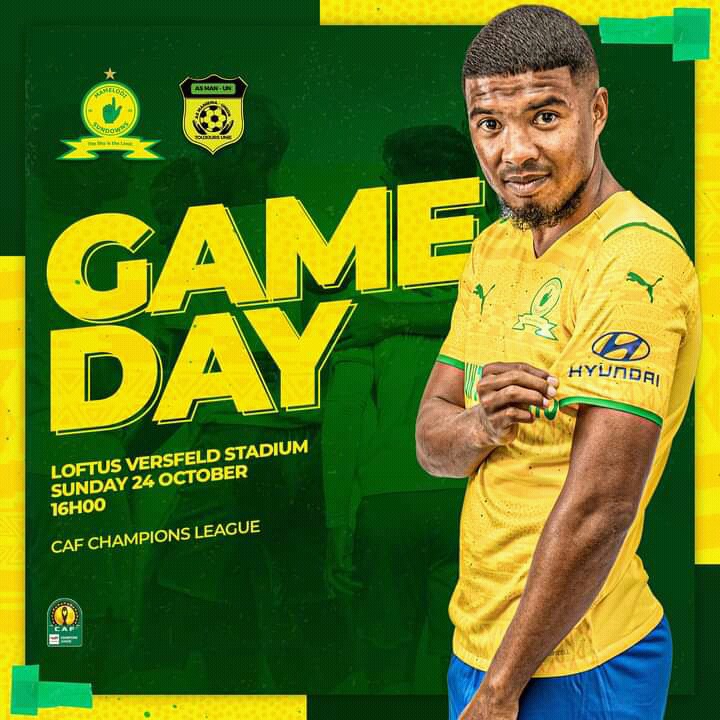 The 2016 Champions Sundowns, will be looking to make the group stages of the tournament for the second season running, having went past them last season and went out in the quarterfinal stage where they lost to eventual champions Al Ahly.

The tie is currently tied 2 - 2 after the first leg which was played last weekend at the Democratic Republic of Congo, and Sundowns are the clear favourite to go through to the next stage.