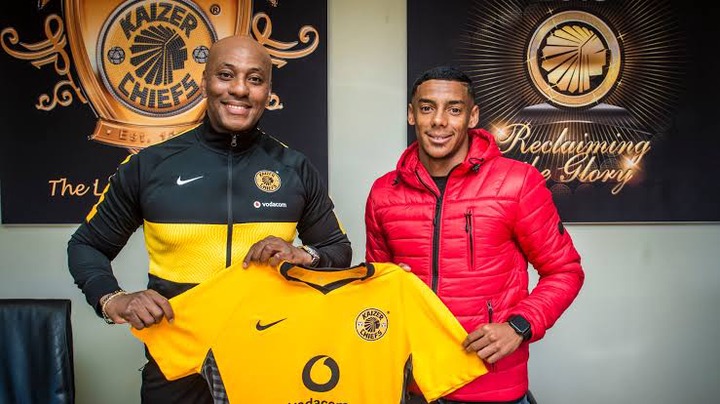 However it seems like Kaizer Chiefs are not joking about getting ready for next season as they have been so much focused on rebuilding and reinforcing their squad by signing new highly rated players and releasing over 10 quality players as well. 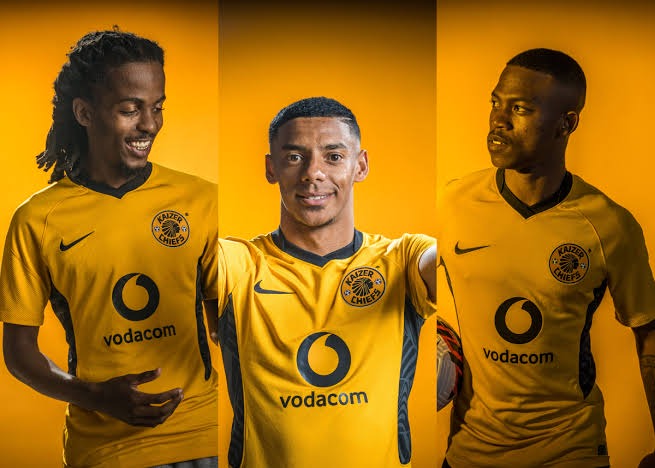 Kaizer chiefs have been the busier club during this winter transfers as they have been splashing cash by signing the likes of Ashley Du Preez ,Yusuf Maart, Mduduzi Shabalala, Dillan Solomons, Lehlohonolo Matlou, and Kamohelo Mahlatsi in recent weeks. 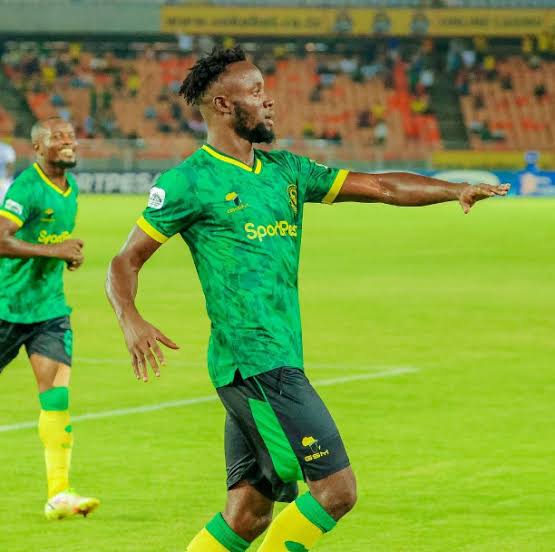 Now they have been heavily linked with the top Congonese striker , who goes by the name of Fiston Kalala Mayele. Fiston scored 16 goals last season and people think he’s the perfect replacement for Samir Nurkovic.

Now, a young Ghanaian journalist posted on twitter about kaizer chiefs signing this highly rated striker, saying that they are expected to announce him in the next coming days. 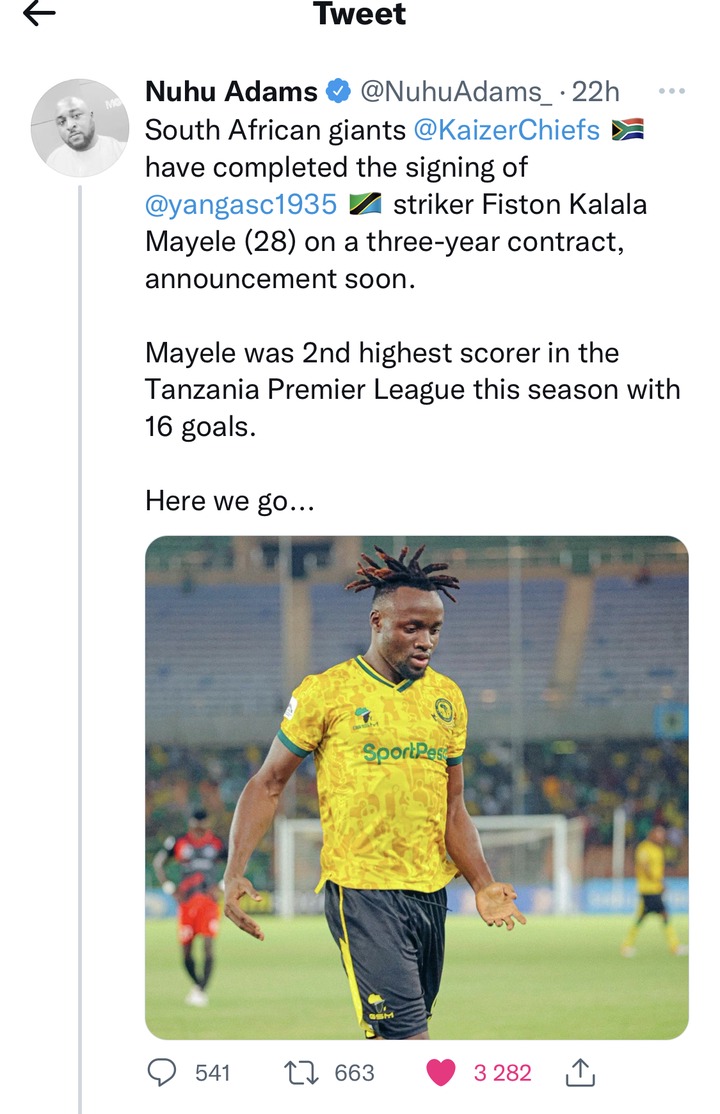 He wrote:”South African giants @KaizerChiefs 🇿🇦 have completed the signing of @yangasc1935 🇹🇿 striker Fiston Kalala Mayele (28) on a three-year contract, announcement soon.Mayele was 2nd highest scorer in the Tanzania Premier League this season with 16 goals. Here we go...” 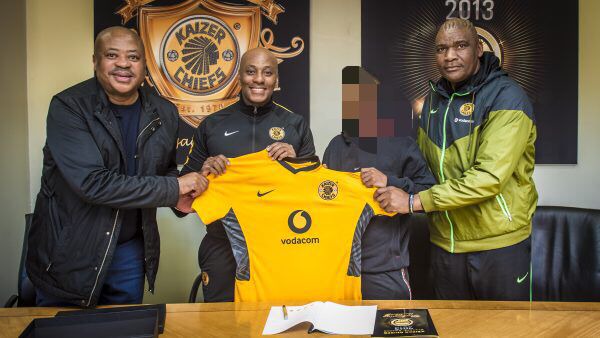 This shocked the kaizer chiefs media board, as they went to react to his post , claiming that they know nothing about announcing the Tanzanian superstar and those rumours aren’t true, meaning that the journalist is spreading lies. 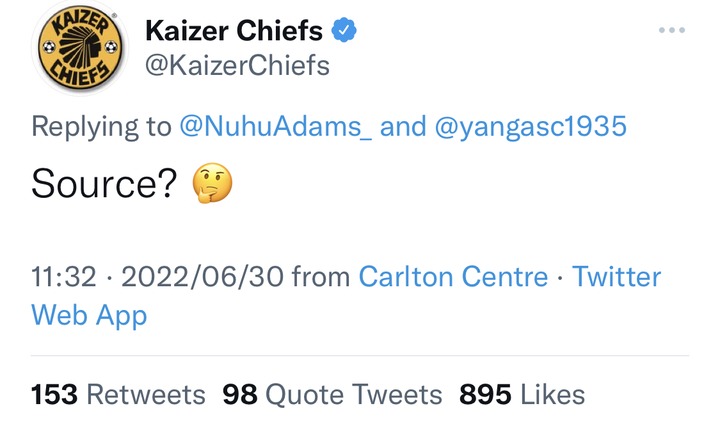 “ source?🤔, says kaizer Chiefs on twitter, disputing the rumours of them signing a Tanzanian striker.

Now, this caused a huge stir on twitter as South Africans think that kaizer chiefs want to ruin the young man’s career, as he has been reporting true updates about them signing the likes of Du Preez and Yusuf Maart. However others were angry because they were happy about the arrival of a new highly rated striker which is what kaizer chiefs needs.

"Those against mass deportation will learn the hard way ", says tweet after this happened to Mashaba

Heartbreaking: Remembering Senzo Meyiwa, See his Tombstone that will leave you in tears.