Pirates star’s form has been praised 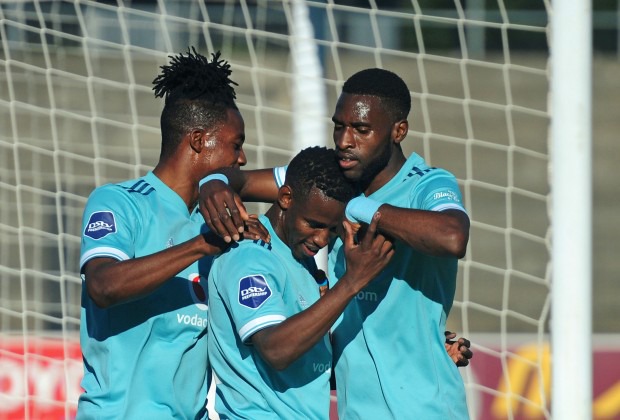 Orlando Pirates have seen the rise of the underdog in the previous matches. After reports were stating that he might exit Mayfair on a loan deal, following his lack of game, things have taken a good turnaround. As he’s now regarded as the in-form player at Pirates who’s always in the mix of things in terms of goal-scoring creation and has netted a few goals too. This has made his representative grateful for the Soweto giants for believing in the talented player, even though it took some time for him to find his feet at Mayfair. 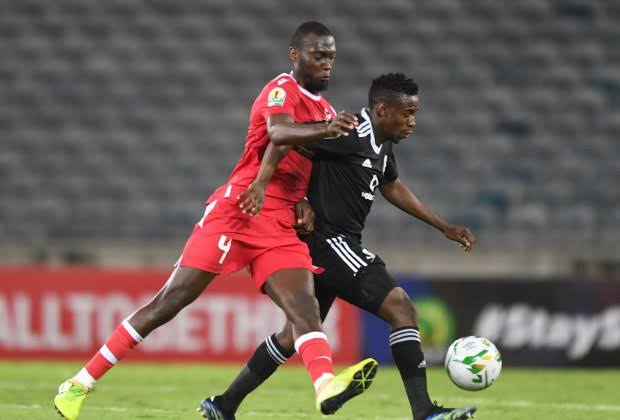 The in-form player is Collins Makgaka who has been lauded for his worth ethic on and off the field. This comes after he struggled under the now former Pirates head coach Josef Zinnbauer, as he barely got game time. As he made a surprising move to the Sea Robbers following an incredible run at Baroka FC. One thought that he would remain within Bakgaka and grow as a player in Limpopo and not move to the saturated midfield of Pirates. “About Collins’ resurgence, the mental strength has taken effect with him. After a season last year where I think he accrued about 80 minutes on the pitch, it’s been phenomenal. The amount of effect and time he has put in both on and off the pitch to make sure that he is ready and that he is competing, he certainly has the talent to be one of the best players in his position and not only at Pirates but also in South Africa,” said Makgaka’s representative Kieran Brown of Sprint Management Group LTD speaking to Soccer Laduma. 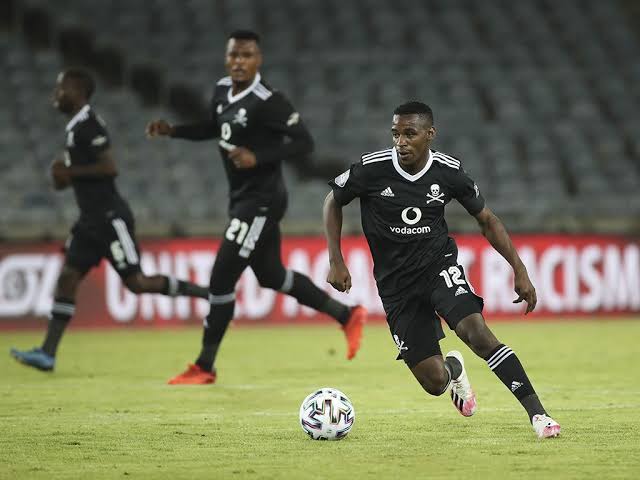 However, Makgaka has utilised his opportunity given by the Bucs interim co-coaches Fadlu Davids and Mandla Ncikazi in the current season. All their trust in him has paid off, as he continues to showcase what the fans have been missing on the pitch. “Big thanks to coach Fadlu for giving him that opportunity, I’m so glad that he is proving and showing everyone, the fans and the club what he is capable of. He’s been one of the standout performers in that squad over the past five games and he will continue to do that,” said Brown speaking to Soccer Laduma.

A "Resurrected" Junior Khanye with his beautiful family

I never thought a Dog will be this big at 16 months, first time Boerboel owner reveals images

Fans come after LaConco for being Fake, See Why?

Nthabiseng Malebo said, 'I dated him for six years. See how many times she only met with him.