By Khotsogm (self media writer) | 21 days ago 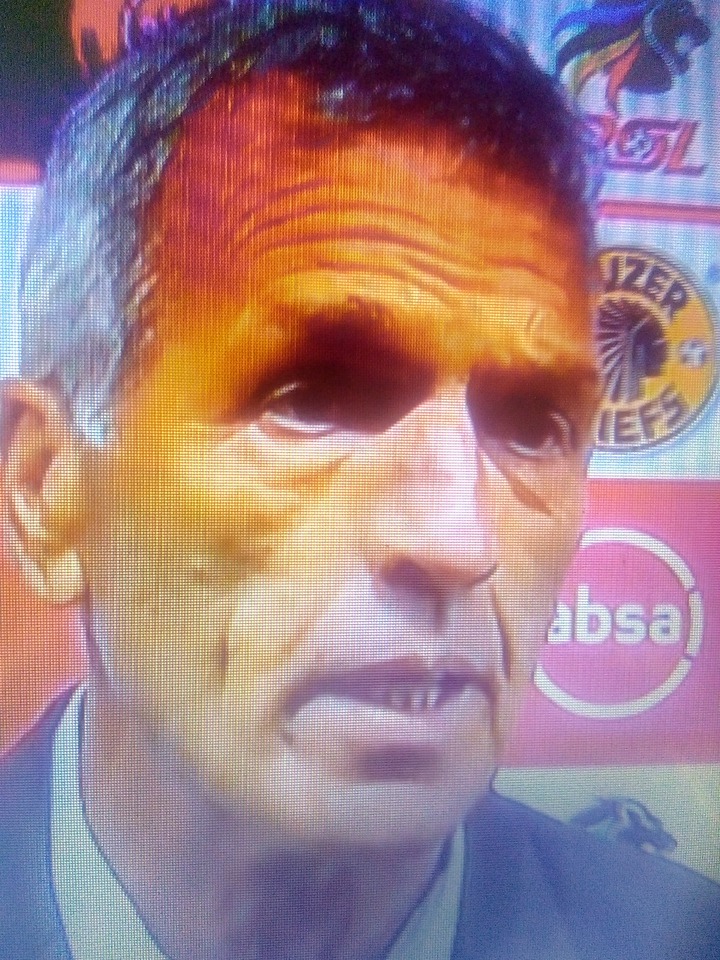 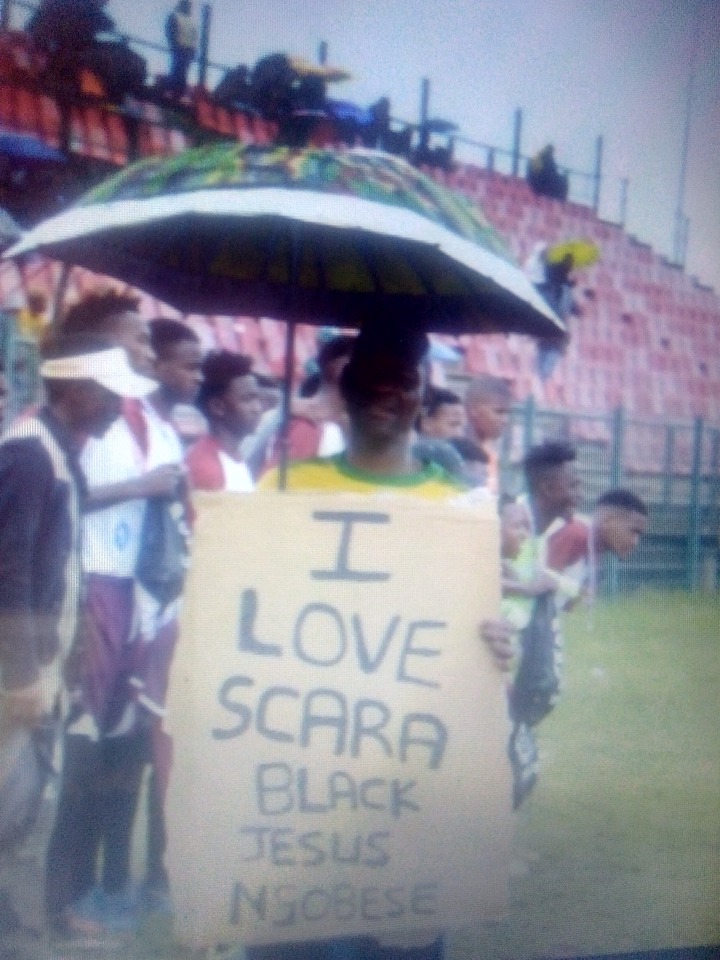 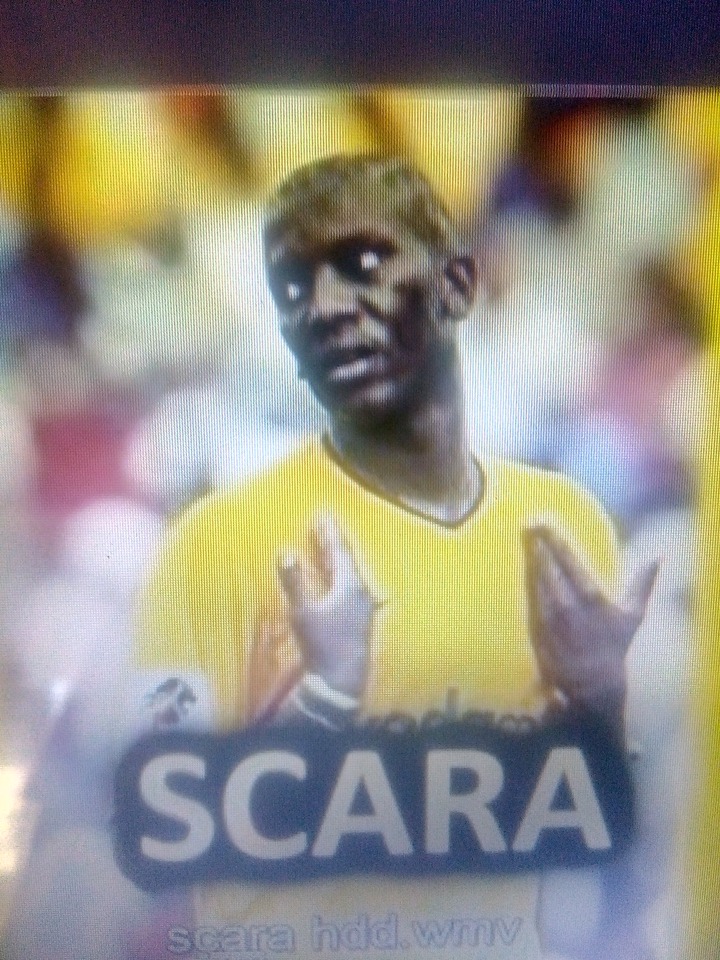 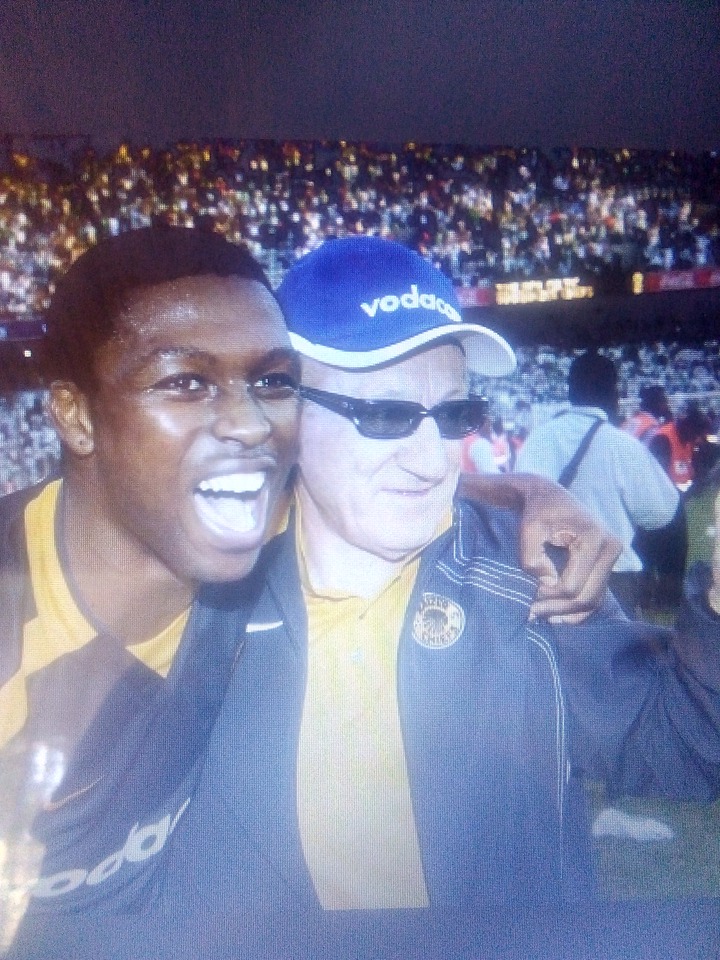 Few Coaches understand local talent they way the Romanian Ted Dimitru did. He knew how to develop hugely talented players who liked dribbling a lot . He knew how to teach players when and how to dribble for the benefit of the whole team. He was not the one to change the way gifted players play. Instead he polished their dribbling skills.

The late Black Jesus , Emmanuel Scara Ngobese , was one such player who benefited immensely from Ted Dimitru's deep understanding of the local talent. Scara Ngobese who started his professional career with Moroka Swallows , was a gifted left- footed dribbling wizard whose career was not going anywhere until he met Ted Dimitru' at Kaizer Chiefs. Ted Dimitru did a fantastic job in weaponising Scara' s dribbling skills.

2004/2005 saw Mighty Amakhosi clinch the League's title , with Collins Mbesuma running amok Infront goals . That season Mbesuma set a record of scoring goals by amassing 35 goals in all competition. And the architect of all the goals Mbesuma scored , was none other than The Black Jesus himself. His weaponised dribbling skills made openings for Collins Mbesuma to score goals.

However , the arrival of Enerst Middendorp at Naturena the following season after Ted Dimitru had left , put an end to Scara Ngobese' entertaining and a flourishing football career.

Enerst Middendorp , new to Mzanzi , not understanding the mindsets of Mzanzi's players , was not impressed with how Scara Ngobese was playing. He insisted that Scara play a two- touch style of play. He even moved him in the middle of the park , where he ( Scara) became less effective in the build-ups.

When Middendorp realised he couldn't change how Scara was playing , he suggested to the Chiefs management that Scara be loaned to another team. It was while Scara was away loaned to other teams , that he started losing what Ted Dimitru had taught him , and gradually starred losiny descipline . Eventually off-the- field shenanigans took control.

Many believe , Scara could have gone very far with his football career , had Enerst Middendorp not tried to change his style of play.

There are many Mzanzi's players out there who had their careers cut short because Coaches couldn't understand how they ( the players) played , or Coaches wanted to change how they were playing.

ZIMBABWEAN Activist Accuses EUROPE Of RACISM After This - SOUTH AFRICA

Sunday Laughs: WTF Fun Facts For Your Brain to Absorb