Kaizer Chiefs are set to go to war with the Premier Soccer League in a legal battle?

By GlobCapacity (self media writer) | 6 months ago 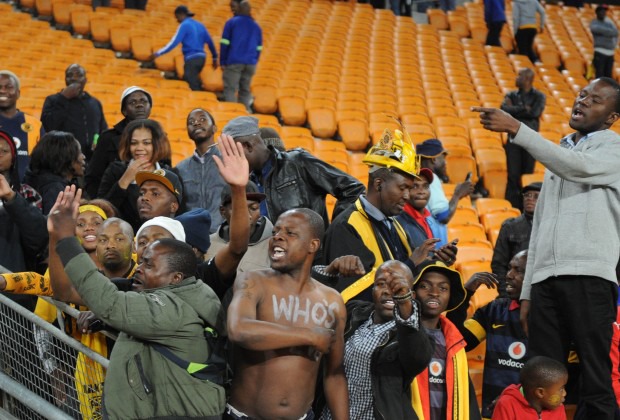 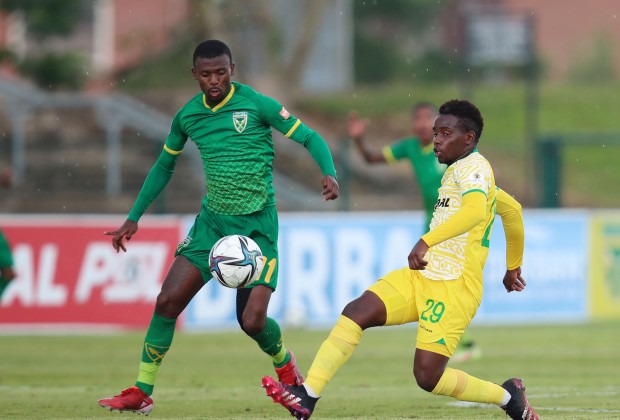 "Kaizer Chiefs are preparing themselves for a bruising battle with the Premier Soccer League (PSL) to defend their Covid-19 matter by roping in astute legal eagle Norman Arendse SC as part of their defence team,"

"Arendse is a big gun who has won so many cases in sport and that's why Chiefs went for him. This shows how serious Chiefs are taking the matter because six points are at stake now,"