Amos Motlokwe Molatudi (35); from Witbank; in Mpumalanga; saw an opportunity to get himself a Mercedes Benz G-Wagon; when the Hawks seized; Sam Chabalala's assets. 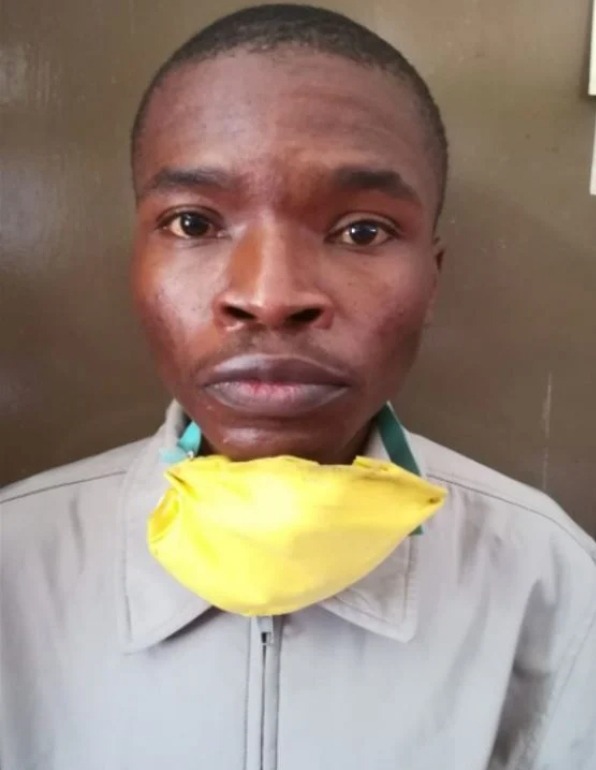 Chabalala (23); a flamboyant businessman; who goes by the clan name Mshengu; shot to fame back in July 2019; following images of his expensive cars; being driven to Durban for the annual horse-racing event; trended on social media.

Later that year; Chabalala was arrested by the Hawks at eMalahleni; in Mpumalanga; following a lengthy investigation into his citizenship. His assets were later seized by the Hawks. 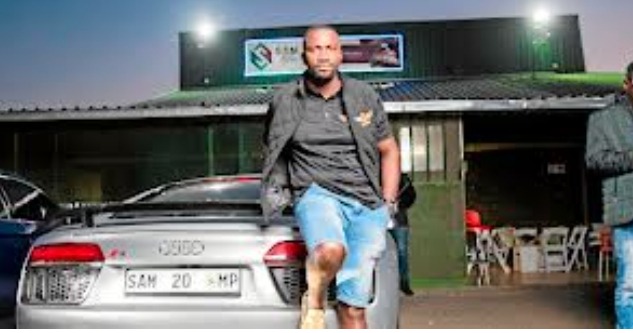 In July 2020; Molatudi; finnessed a plan to get one of Chabalala's seized vehicles for himself; by sending several emails; with an attachment; of a supposed; ‘High Court order’ and a letter to the Hawks.

His fraudulant documents were "allegedly from the presidency." The documents contained instructions stating that; a vehicle seized from Sam Chabalala; should be released to him. 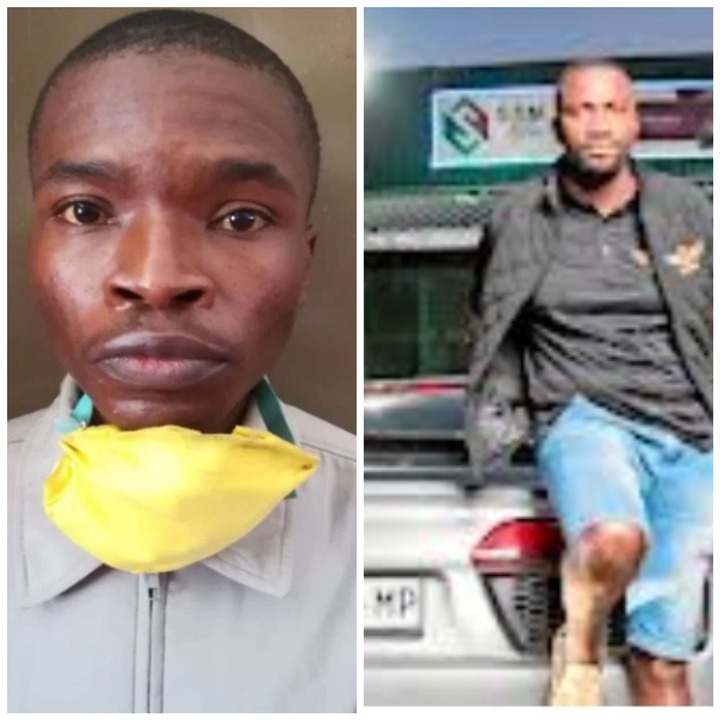 According to the spokesperson for the Hawks; Captain Dineo Sekgotodi; an initial investigation was able to determine that the order was fake.

This was followed by investigators setting up a sting operation; Molatudi was advised to collect the Mercedes-Benz G-wagon; at Witbank Police Station. This is where he was arrested in September 2020.

On Wednesday; 25 May 2022; the Emalahleni Regional Court; convicted Molatudi and referred him to Weskoppies Psychiatric Hospital. 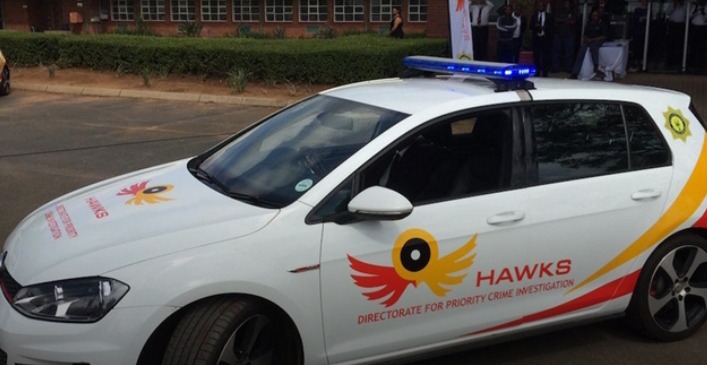 A court order was therefore issued to detain Molatudi; at the Witbank Correctional Services; in order to wait for his transfer to Weskoppies; a psychiatric facility.

The order further stated that; he can only be released from the institution; through an order issued by a High Court judge.

Molatudi committed a well finnessed white collar crime; this makes one wonder; how did he sit and think about all these shenanigans. Did he also think he could get away with it?