By Kaynews (self media writer) | 1 month ago

The Minister of Police, Bheki Cele, recently presented crime numbers that were startling to say the least. When compared to the previous financial year, the murder rate jumped by 60.2 percent between April and June 2021. We profess to live in a democratic South Africa despite the fact that we are not even safe in our own houses. It's terrible; justice must be served, and those who conduct such heinous atrocities must be sentenced to long prison terms. 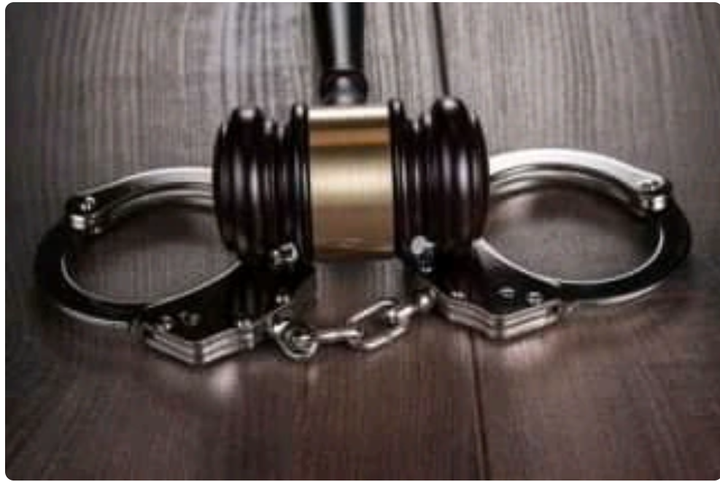 When it comes to long prison sentences, we have had three South African players who have done time in prison. You'd assume these well-known people would be jailed for minor offenses, but that's not the case; the charges range from murder to rape.

One would expect that as great footballers and role models, they would be law abiding individuals, but this has not been the case. We look at three former South African footballers who were sentenced to hefty prison terms.

Jeremy Jansen is number one. 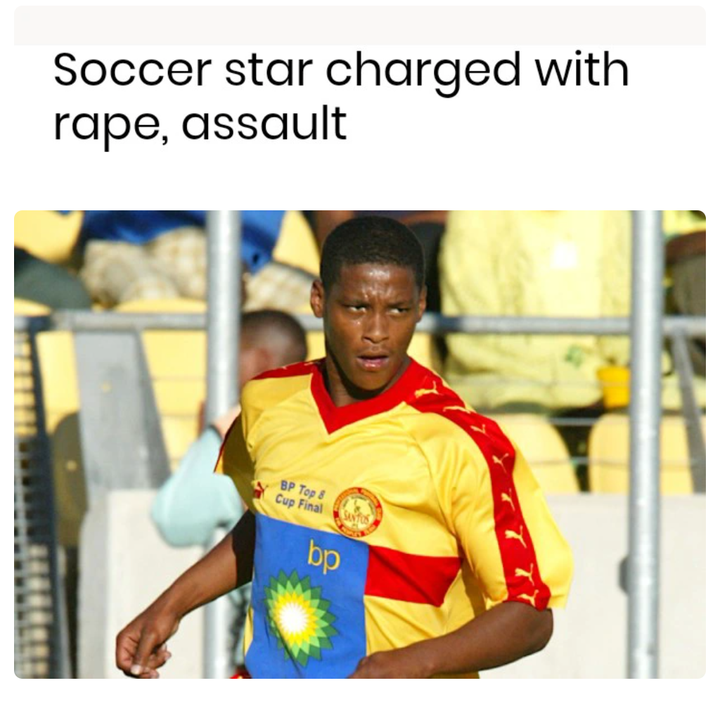 In 2002, Jeremy Jansen, a former Ajax Cape Town and Santos defender, appeared in front of a judge on allegations of kidnapping, attempted rape, and assault with the intent to cause great bodily injury. Before he was sentenced, his trial lasted two years.

Jansen was transferred to Pollsmor Prison in Cape Town to fulfill his sentence. He was finally released on parole in 2008, and nowadays he is a family man. 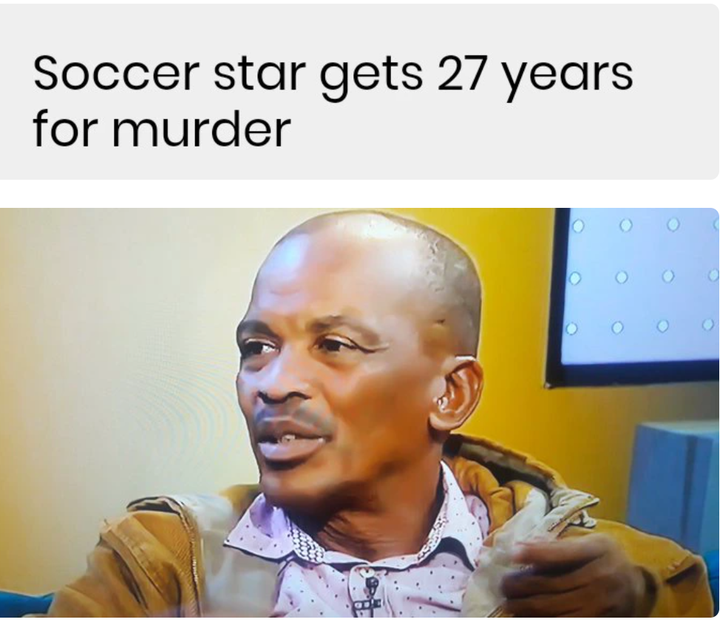 Eric September, a former Kaizer Chiefs player, was sentenced to 27 years in prison in 2000 for the death of his wife and the rape of another woman. September is suspected of committing the sexual crime accusation while on bail for the murder of his wife. The court would sentence him to 15 years in prison for murdering his wife and 12 years for sexual offenses.

According to sources, September attacked his wife with an iron ball steel on the head, causing her to die as a result of the wounds. The murder, according to the preceding judge, was the most grisly he had ever seen in his time on the bench. Mandla "Metroblitz" Sithole, a former Orlando Pirates standout player, was sentenced to ten years in prison in 2011 for the murder of his neighbor. Despite his pleas not to injure him, Sithole is said to have stabbed his neighbor to death over a R100 note he owed him.

Sithole was needed to serve eight years in prison before being eligible for parole, according to the Roodepoort Magistrate Court.