Casper Nyovest is known for his great marketing skills and is a good artist. The fight against Naak Music was one of the biggest boxing events in South Africa and may have erupted the spirit of boxing that had been lost in South Africa. The fight between Casper Nyovest and Naak Music brought the country to a standstill with everyone watching their match, even those that did not watch boxing they took the time and watched this match, and it was exciting to see everyone engaging in boxing. 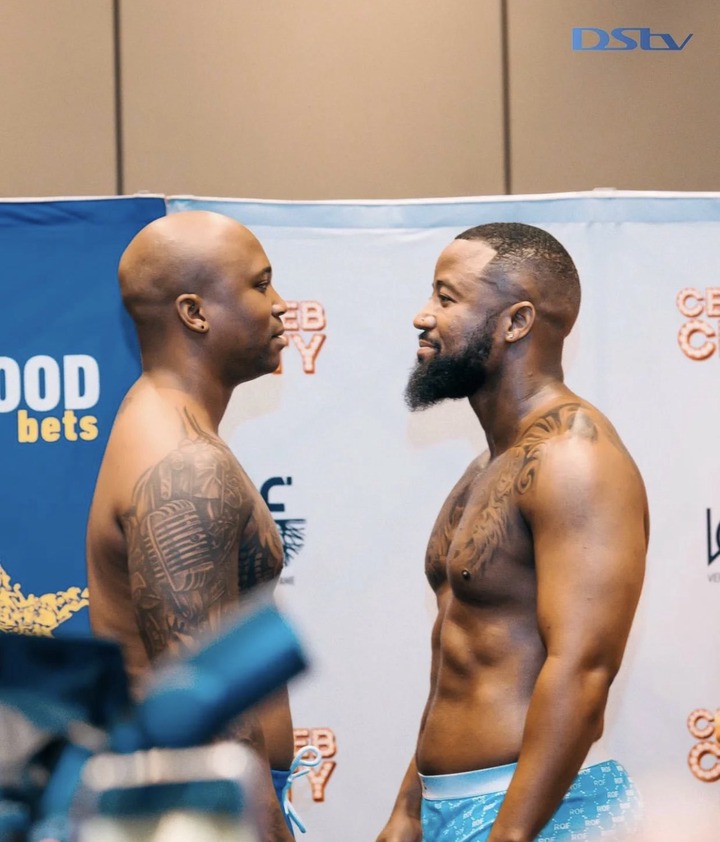 The match received the most love from everyone, and people appreciated what Casper Nyovest and his team did for the boxing industry. However, there were mixed reactions to the fight with people being happy for the work that Casper Nyovest and his team managed to do, and applauding him for doing what the Arts and Culture department has been failing to do for years since the boxing industry has now lost its spot in within the South African sports community.

With all the positives that have come out of the fight, Casper’s loss to Naak Music has made him a laughing stock to the Twitter family. Casper Nyovest was overconfident that he has already won the fight. So with his loss, people are now making fun of him and the one person that took the spotlight is his former opponent Slik Talk, who then reminded Casper Nyovest that beating him made him arrogant and thought that he can conquer anyone. Casper Nyovest even got new tattoos that show that he is the top guy and he is a beast.

With all the reactions coming from people, the biggest winner of all is Mac G of Podcast and Chill. Mac G and Sol Phenduka are known for destroying people's careers and slamming the actions of celebrities. Casper Nyovest is one of the celebrities that they slammed and that did not sit well with Casper, furthermore, the interview with Buhle stated that she was behind the Siyathandana song. The comments from Mac G did not sit well with Casper. 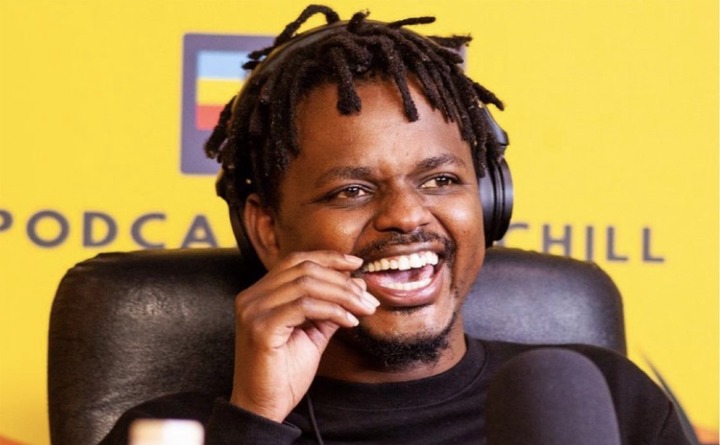 Before the fight, Mac G and Sol were dropped from the lineup due to the comments they made about Casper Nyovest, however, things took a huge twist when Casper Nyovest pledged that if he loses against Naak Music he will finally interview with the Podcast and Chill channel. 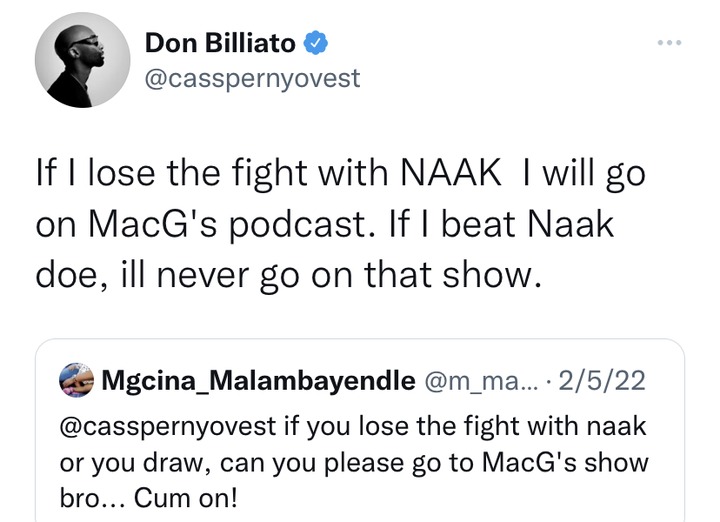 Immediately after the announcement of the results, Sol Phenduka then reminded Casper of the promise that he made, and that then made the chillers happy that one of their favorite artists will go to Podcast and Chill with Mac G, and finally get to know the real Casper and he can finally brush off the fight he has with Mac G. 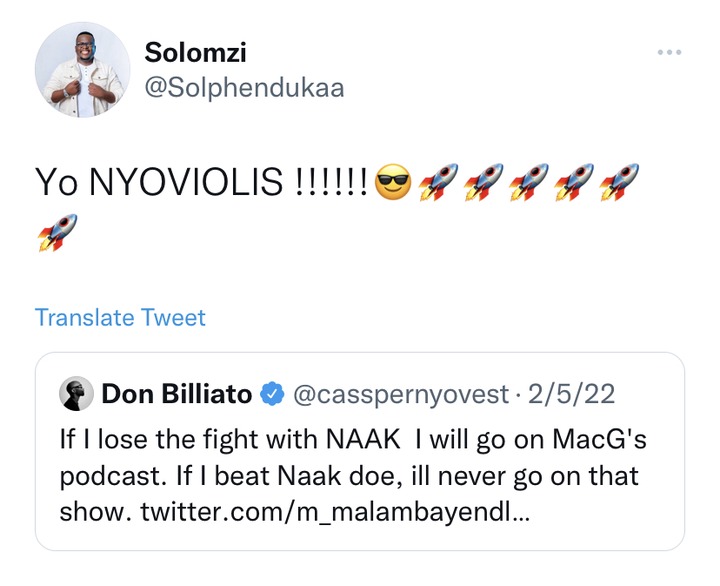