By Firedadj (self media writer) | 23 days ago 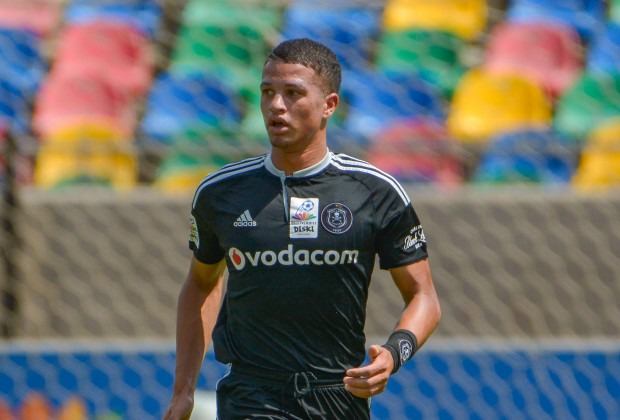 Yusuf Maart joined Sekhukhune United along with some very experienced PSL players during the July/August transfer window. Maart was unveiled at the club along with former Kaizer Chiefs player Willard Katsande ahead of the 2021/22 season.

Yusuf Maart has played 5 matches to date for Sekhukhune United and has finally scored his debut goal for the club. Before the match against Golden Arrows, Yusuf Maart had only one assist to his name after 4 matches played. Yusuf Maart is now on 1 goal and 1 assist.

Sekhukhune United fell behind in the match against Golden Arrows as the visitors took the lead in the early minutes of the second half, as Michael Gumede found the back of the net in the 52nd minute to lead at 1-0.

Golden Arrows with the goal advantage in the match looked like sure winners, but Golden Arrows gave away an unfortunate penalty as Sekhukhune United levelled the score from the penalty spot in the late 82nd minute as Yusuf Maart netted his first goal for the club.

Yusuf Maart's goal was vital to Sekhukhune United as they claimed a point from the match after a 1-1 draw at full-time. Sekhukhune United is now on 5 points after 5 matches played and in the 10th position on the Dstv Premiership log standings. 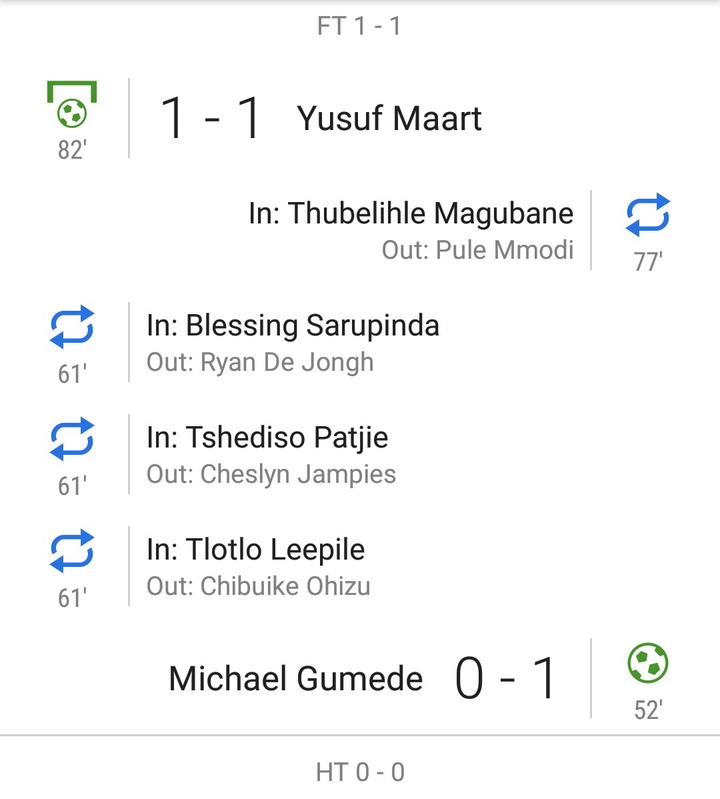 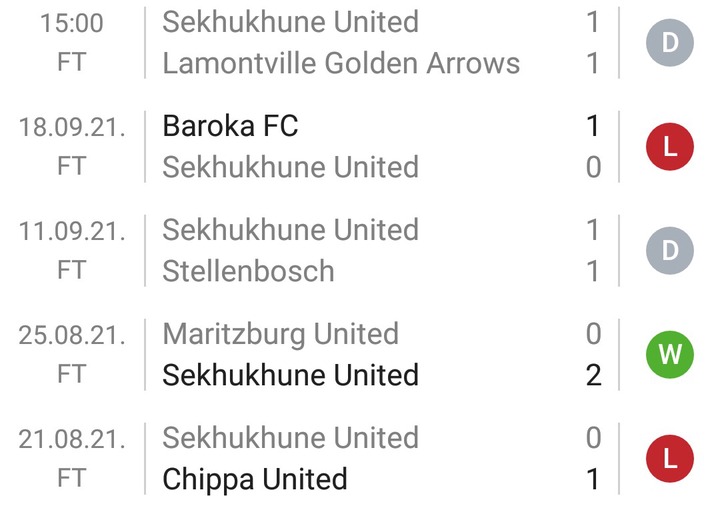 Andile Mpisane Has Been Spotted Hanging Out With Amapiano Star

"This Is The Kaizer Chiefs We Signed Up For", Supporters Left Speechless By This Picture

Two in 42 Chiefs Striker Opens Up After Ending Drought

If We Were Not Strong Why Didn't They Beat Us? Irate Mokoena Questions DRC Media After Their Game