By Stanjournal (self meida writer) | 4 days 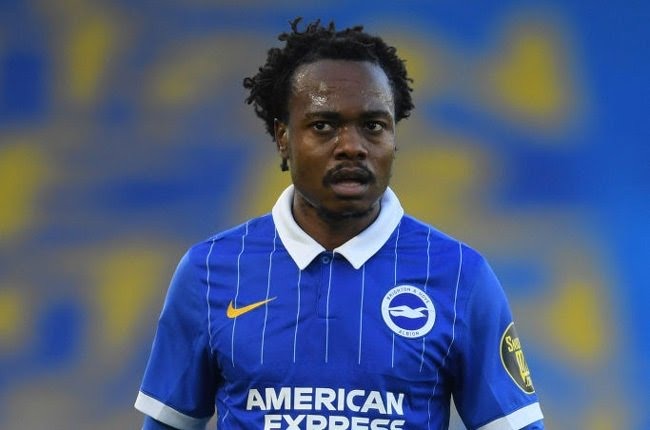 The former Mamelodi Sundowns star, the Lion of Juda has been out of loon with 3 different clubs in Belgium. The teams that he played for is Union SG, Club Brugge and Anderlecht since he signed for Brighton in 2018.

The Bafana Bafana forward is reported set for a R66 million transfer from Brighton Hove and Albion to Belgium to Royal Antwerp.

In December 2020, the whole South African was happy for Percy Tau, that's when Brighton recalled the 26 years old Percy Tau to come and play for Brighton again but however things did not go as expected for Percy Tau.

According to Belgian publication, Antwerp are too close to secure a deal with Brighton that will make Tau to return to the Belgian Pro League.

As it was reported by SowetanLive, Tau said "I want to stay on at the club and fight for my place in the team, that's where I stand, and that's where the club stands".

The Brighton CEO Paul Barbee explained why the Bafana Bafana forward did not get much game time since he returned to the club. He said, "Managers will have different views on players at different times and in different games. In games where Graham has thought that Tau can play apart from a tactical point view, he played him".

More to come on the future of Percy Tau at Brighton

In shock of what this lady did to this guy who tried to steal her phone, she's brave, watch video.

Kaizer Chiefs are planning to reintroduce Musona to the team.

Sponsors will be enraged at Cristiano Ronaldo's statement.