Despite keeping Divock Origi out of his squad altogether in recent weeks, Liverpool manager Jurgen Klopp has stated that he was shocked that a 'serious offer' for him did not materialize this summer. Origi, who made his first start since January in Liverpool's 3-2 Champions League win against AC Milan, reminded everyone of his talent by setting up Mohamed Salah with a sublime assist. Jordan Henderson hit a spectacular goal from outside the box to secure their amazing comeback victory after the striker limped off with cramp after an hour. 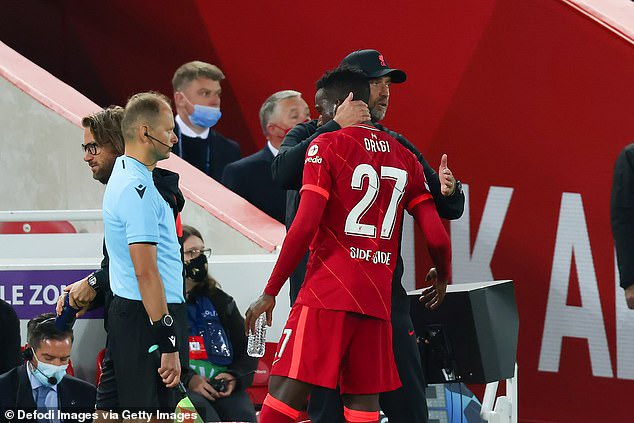 Origi has been in and out of the Liverpool squad this season, missing the past three Premier League games, and was expected to leave in the summer after falling behind Sadio Mane, Mohamed Salah, and Roberto Firmino in the pecking order. However, after receiving no appropriate offers, the Belgian decided to stay put. Klopp revealed after Wednesday night's win that he was surprised that no teams chased Origi during the summer transfer window, insisting that when he ultimately leaves the club, he would be regarded as a "legend." 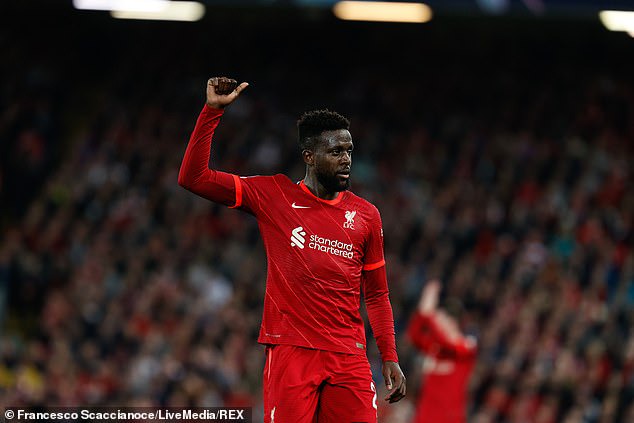 Klopp told BT Sport, 'People forget how brilliant he is.' 'Joining this squad is challenging. We all expected a solid offer during the summer transfer window, but clearly, people don't watch enough sport! 'Div is a fantastic striker who performed admirably today.' Virgil van Dijk and Sadio Mane were left out of Klopp's team for their Group B opening against Milan, while Joe Gomez was brought in for his first start in over a year. After the game, the German head coach pushed on rotation and singled out 'excellent striker' Origi for special appreciation. 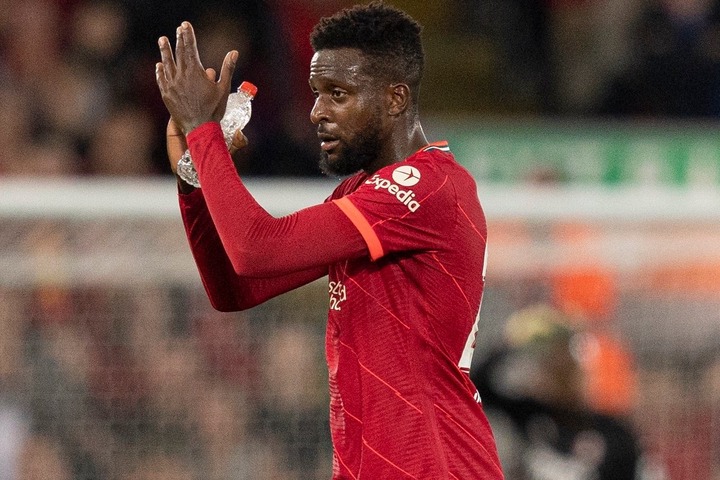 'He's a fantastic guy,' Liverpool manager Klopp added. When he goes, he'll be remembered as a legend. 'He might have left in the summer, but football is a strange sport, and many have forgotten how brilliant he is.' We must choose our stance. He didn't do anything wrong,' says the narrator. Origi joined Liverpool in 2014 and has since gone on to win the Champions League, Premier League, FIFA Club World Cup, and UEFA Super Cup. The 26-year-most old's famous moment in a Liverpool shirt occurred in 2019, when he scored the winning goal in the Champions League final against Tottenham.

Life in France Hasn't Been Great For Lionel Messi