Benni McCarthy dumps AmaZulu youngster leaving him in the cold

Any young footballers dream is to have his talent nurtured by a well reputable coach.

Benni McCarthy had an influential career which saw him winning the UEFA Champions League with FC Porto under the tutelage of Jose Mourinho.

He has since gone on to become a revered coach himself. 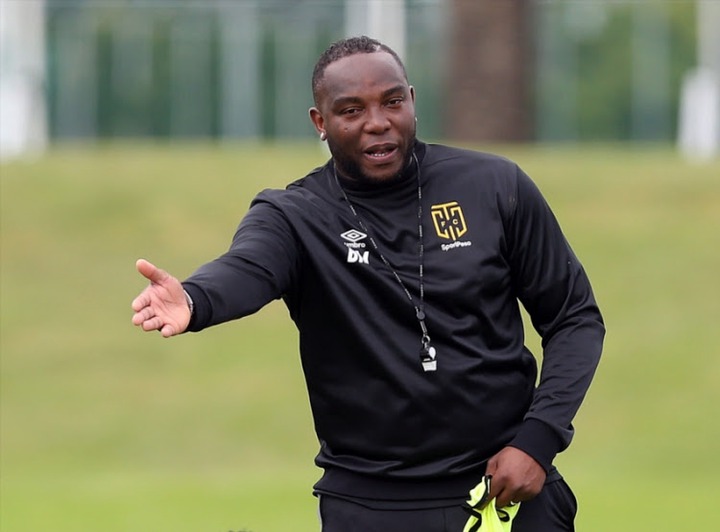 But one youngster who will not be able to experience McCarthy's tutelage is former Jomo Cosmos midfielder Sicelo Mkhize.

Mkhize has been dumped by Benni right in the eighteen area.

Mkhize was brought in at AmaZulu at the beginning of the current 2020/21 season before McCarthy was made head coach. 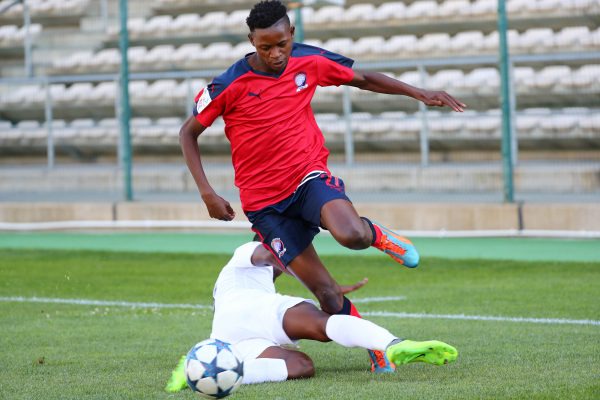 After weeks of trying to prove himself in a higher division having played all his career in the less fashionable GladAfrica Championship, he has now hit the brick wall.

He failed to impress the former Bafana Bafana striker and never made a matchday squad.

“It was sad to see our client not finding his feet at Usuthu but there was nothing we could do when the club told us they wanted to terminate his deal and we are looking to secure a move abroad for him,” said a camp source. 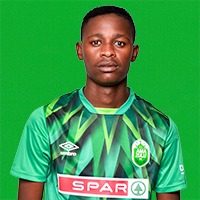 Mkhize now hopes to revive his career outside the borders of South Africa.