Messi To leave PSG if they do not meet the demand

By HushNews (self media writer) | 5 months ago 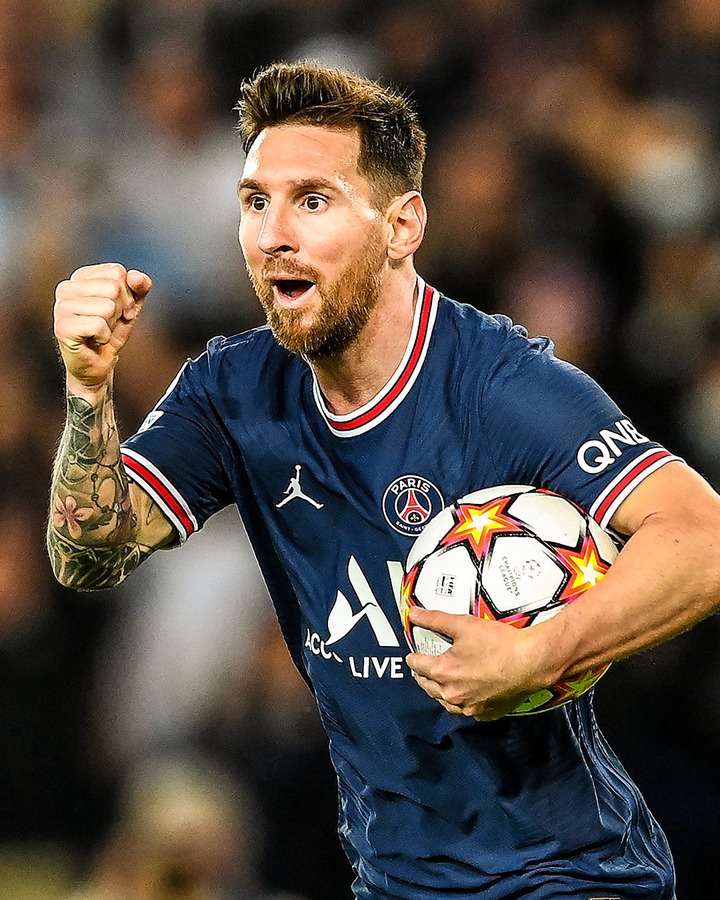 Here we go again, it appears that Lionel Messi has told PSG management that he will not have problem walking out of the park at the end of this season, It is clear that If the French giant do not win the Champions League, Messi would like to exist the club. The League leader have been chasing the European glory ever since they were acquired by the sugar daddies from Qatar, However the same can be said by Lionel Messi for whom to go with years has been proven to be quiet an elusive catch for several Years, meanwhile Barcelona have a successor to Dembele whose injury concerns and his prima donna are going to be someone else's concern next summer.

Newcastle are going to be relentless as they seek to avoid relegation and indentified another player who will help them to survive the drop. Gareth Bale has reportedly decided he is going to move away from football all together if certain things don't happen to him this year. Pogba clan has decided to reject Manchester United latest extension offer and all we can say is that good riddance.

Can you think it is time for Messi to go to a small Team that is not good, To see if he can make them a contender Just like Maradona did with Napoli. PSG they have a good squad but winning Champions League it is unlikely to happen as the combination is lacking and the injury of Neymar, Do you think Messi can't do it without big Name around him, You saw he could not make Barcelona win UCL after 2015, He still have no UCL without Xavi, Iniesta and Neymar. Is it time to agree that agree that Messi and Cristiano Ronaldo Era is finished or should we wait for the young players to be on their pick.