Khune gave away a goal on the Black Leopards match.

By Pokiee (self media writer) | 1 year ago

Earlier tonight Kaizer chiefs was playing against Black Leopards at the FNB stadium, it was not an easy match after all. Having Black Leopard leading from the beginning of the match where by Leopards player Karuru '22' who scored two goals in he first half. The first goal from Karuru came after Khune was passing the ball to his fellow team players but it happened that the ball went straight to the opposing team player who scored a goal with no one who was able to defend and stop the player from scoring. 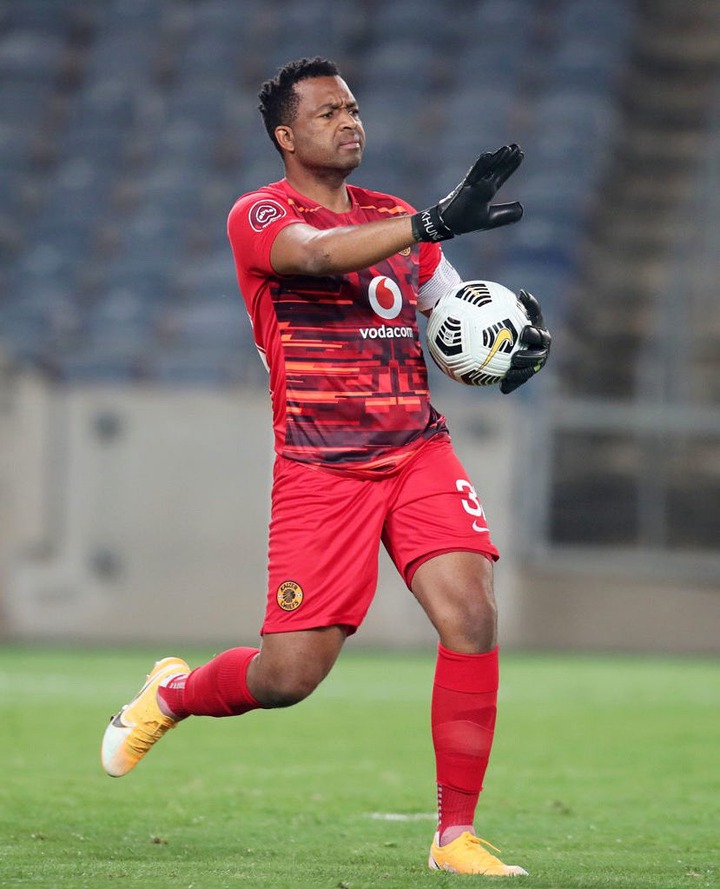 Fans were roasting the Bafana Bafana and Kaizer chiefs goal keeper on twitter after he mistakenly passed the ball to Karuru who was once a Kaizer Chiefs player for some time in 2014. Karuru has scored two goals tonight for the Black Leopards. 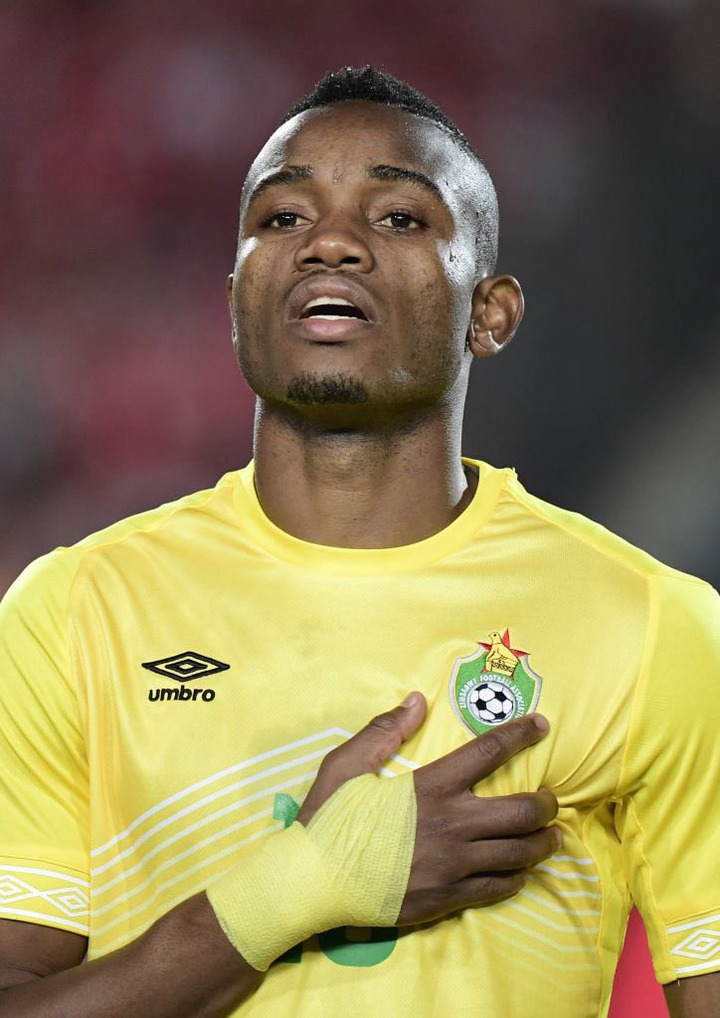 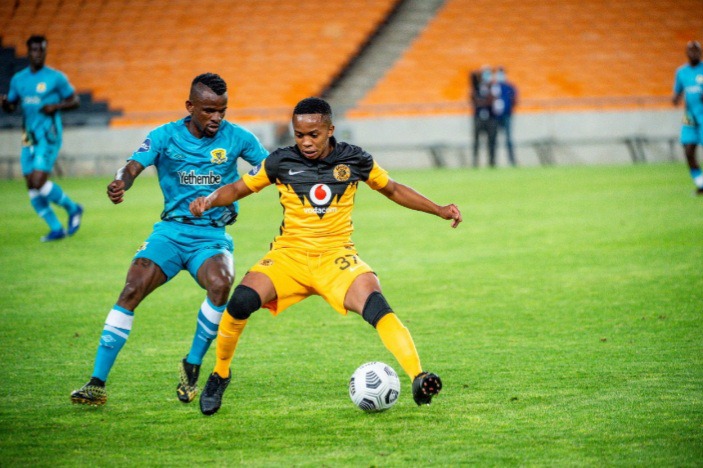 Fans expected three points from that match either from two teams but the match was a tough one but the glamour boys and Lidoda duvha boys played a fair match which ended in a draw. Kaizer Chiefs fans are hoping to see an improvement since Nurkovic is back still training ,Frosler is still injured as well as Zuma and Baccus.

Content created and supplied by: Pokiee (via Opera News )

'See What Orlando Pirates Player Said, Ahead Of The Match Vs Supersport United.