By SaveNews (self media writer) | 1 year ago

Bacela is a former professional footballer who was born in the year 1983, we all remember him most notable as a buccanneer between the year 2013 and 2015 were he enjoyed most time of his career.

The former footballer is finding himself at the wrong side of the law as he is being accused of being a dead beat father who is running away from his responsibility.Apparently he had an affair with a young lady and he impregnated her.Unfortunately after she found out that she is pregnant she told him and he started eluding her.

According to her she's been trying to get hold of him ever since she told him she is pregnant but to no avail, right now she says she has given birth to a baby boy whom she say look excatly like lennox bacela himself. 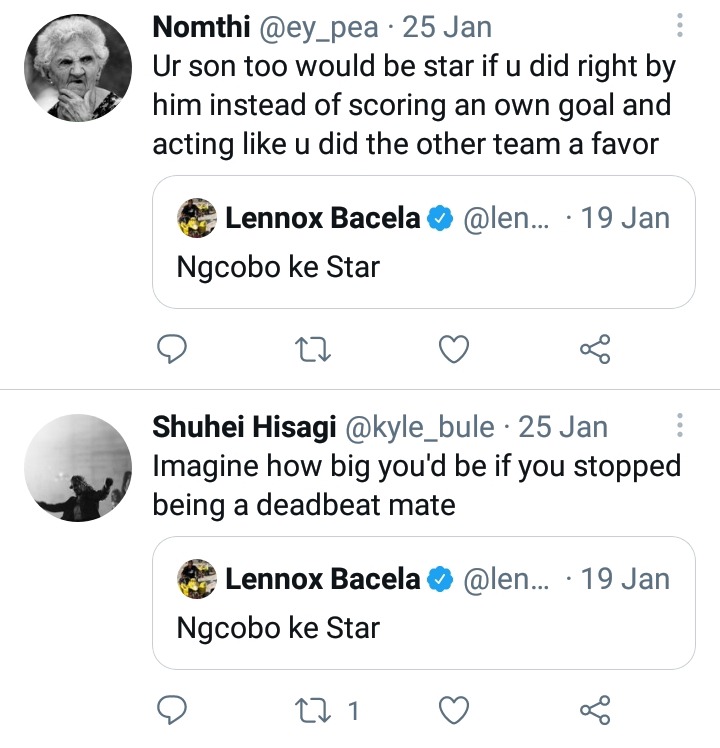 she went as far as contacting his father hoping for a change but his father promised to fly to Johannesburg which he never did at the end meaning it was back to square one again, she did say she doesn't want his money but only him to be present in his child life.

Lennox himself hasn't responded to the allegations 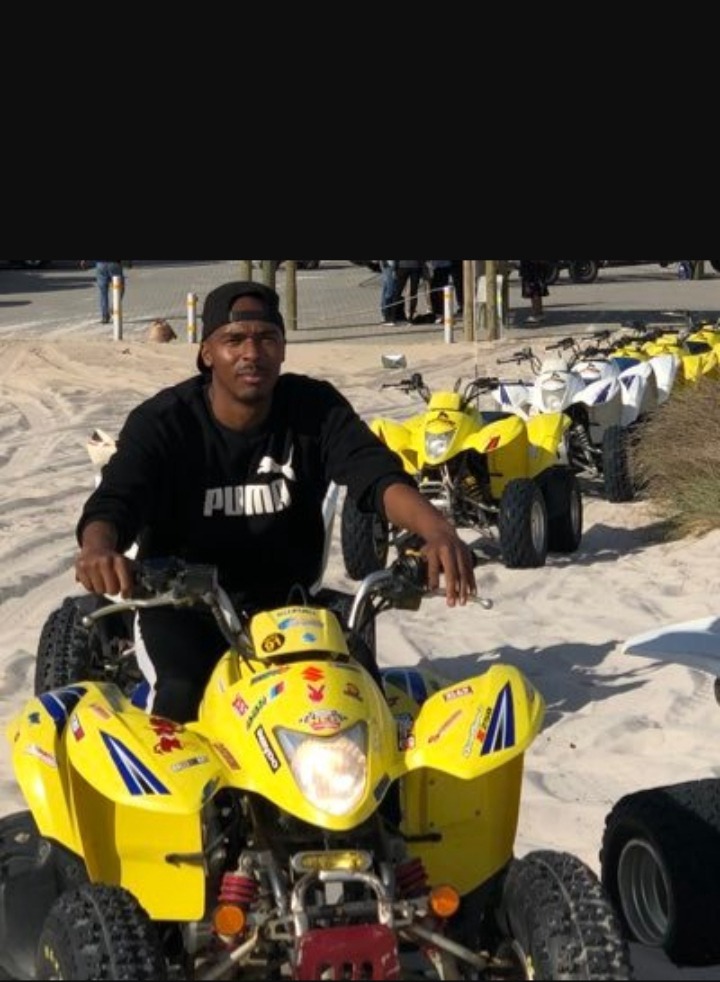 Content created and supplied by: SaveNews (via Opera News )