The English Premier League season 2021/22 came to a close this past weekend, with Manchester City being crowned champions for the fifth time after claiming victory over Aston Villa on the final day of the season.

Despite defeating Wolves by a score of 3 goals to 1, Liverpool had to settle for a second place finish in the standings. Chelsea and Tottenham Hotspur currently hold the third and fourth positions, respectively.

Having said all of that, the primary focus of this article will be on how the teams performed while competing in front of their respective home crowds. The sum of the points and goals scored, as well as the percentage of games that were won at home.

The Blues had a terrible showing at their own stadium, despite the fact that they ended in third place overall. The men led by Thomas Tuchel finished with a record of 9 wins, 7 draws, and 3 losses over their home slate of 19 fixtures. 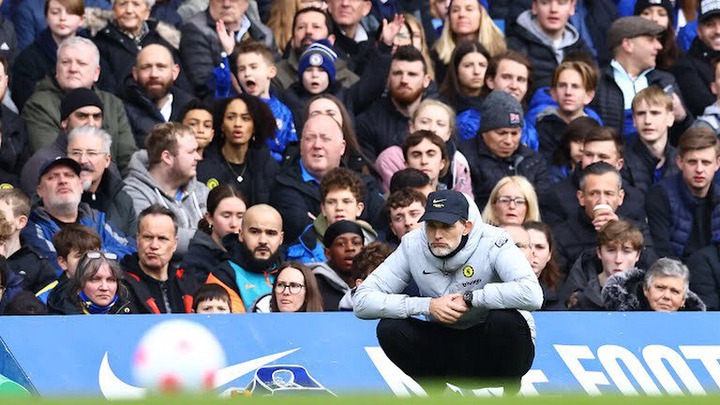 It was difficult for Chelsea to win games at Stamford Bridge, and as a result, the club currently sits in sixth place on the Premier League home table. 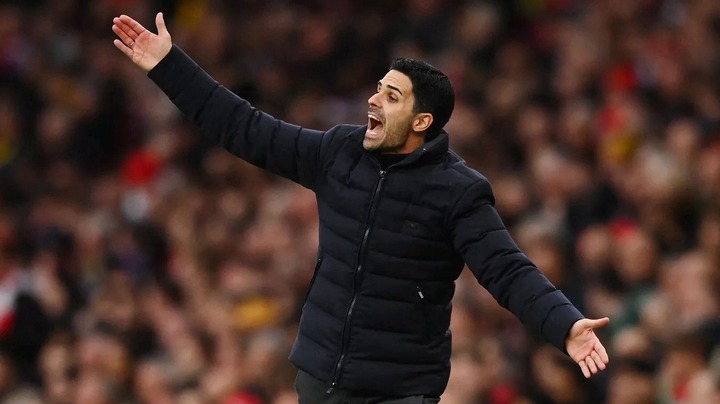 The team captained by Mikel Arteta secured a spot in the UEFA Champions League with a 5-0 demolition of Everton on the competition's final day.

The Gunners had a home record of 13 wins, 2 draws, and 4 losses. After Manchester City and Liverpool, Arsenal is currently in third place with 41 points. 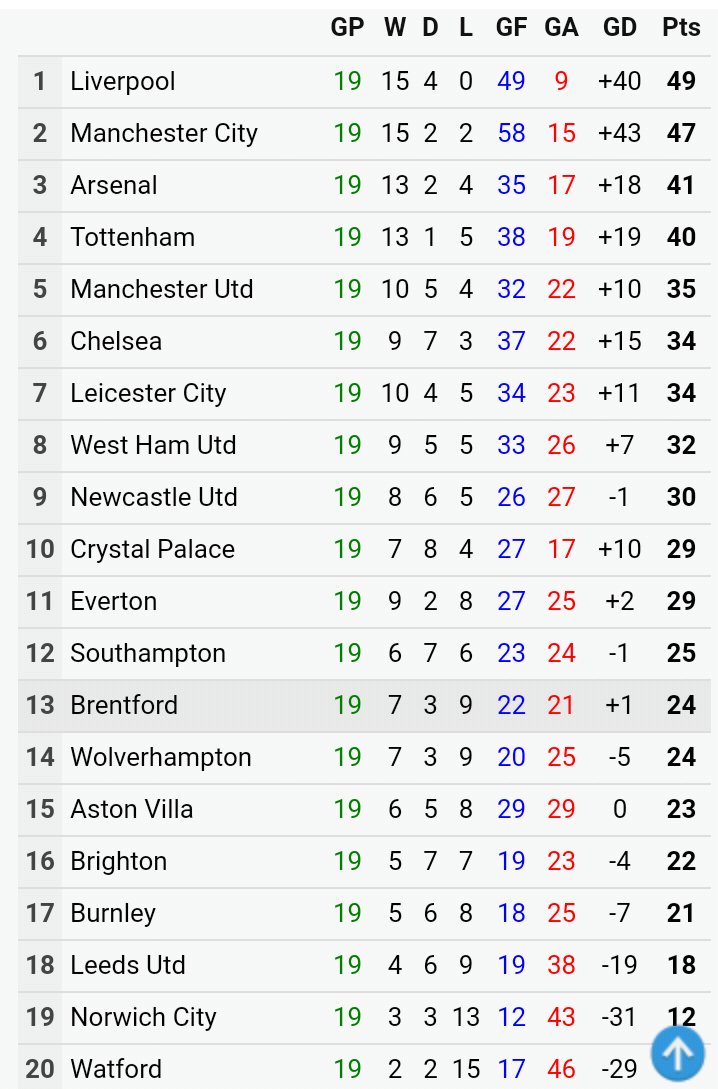