By Yandamayne (self media writer) | 14 days ago 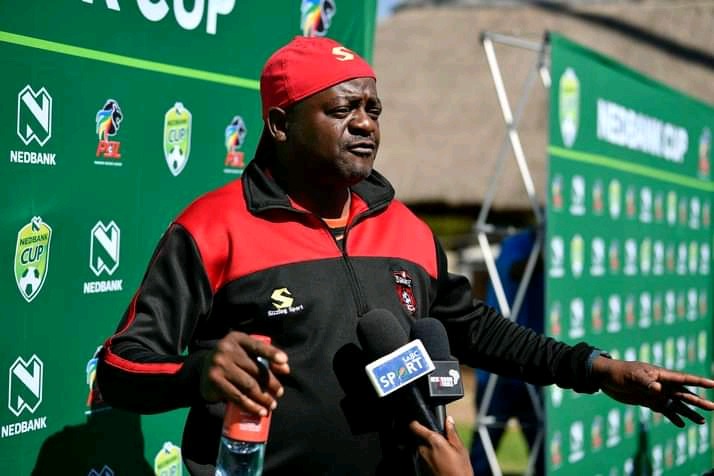 Malesela is one of the coaches who are ranked high in the South African football.

The coach managed to win the Nedbank cup with a GladAfrica championship team TS Galaxy in 2019 after beating Kaizer Chiefs and that alone proves his worth.

Swallows FC have been struggling in recent times as a results the club recently placed their head coach Brandon Truter on special leave due to the string of poor results.

They club on Monday confirmed the return of Truter from his leave and will be in charge of the team going forward. 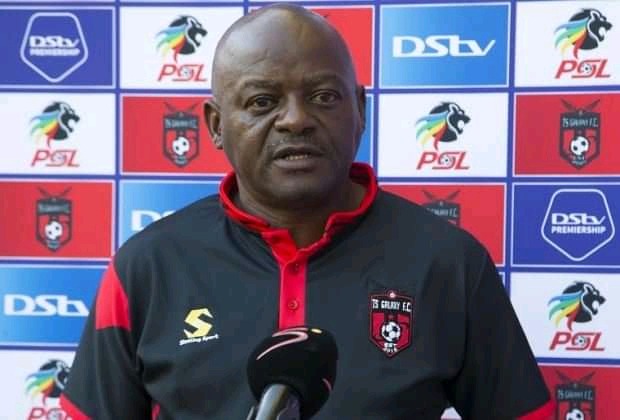 However former Chiefs star Junior Khanye has insisted that the Soweto giants should consider replacing Truter with Malesela because he believes Truter has been embarrassed by the club and might find it difficult to regain the respect of the players again. 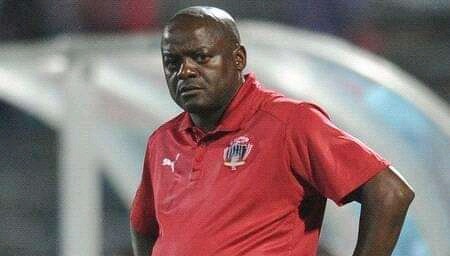 Writing on his column on iDiski Times Khanye feels like the Dube Birds should make Truter as their head of development while Malesela should take the head coach role. 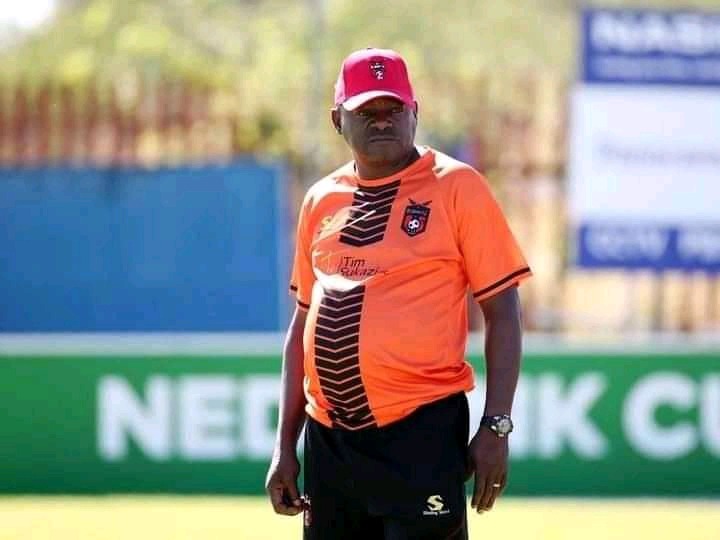 Khanye concluded that the current Swallows squad would fit well with Malesela's style of play and philosophy.