Maritzburg United played their latest fixture against Moroka Swallows at home and drew the match 1-1 in the end. 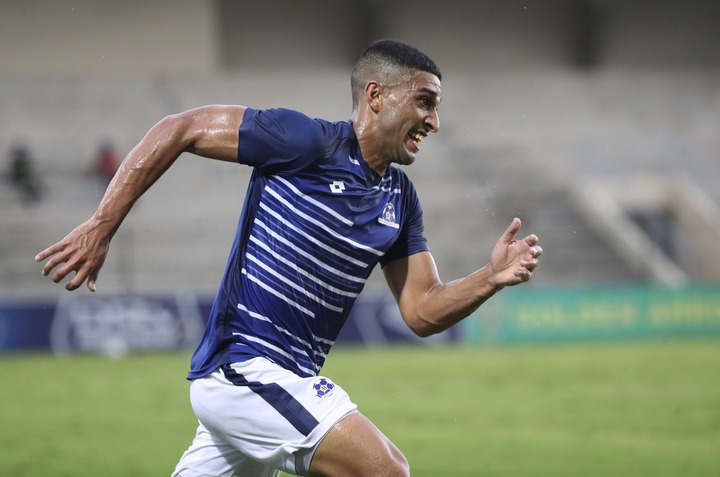 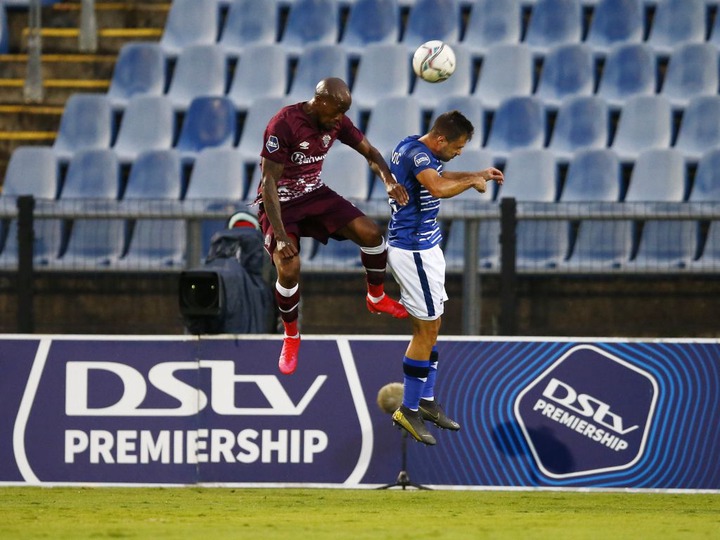 Maritzburg United opened the scoring in the second half of the match when Travis Graham scored the opening goal of the match in the 49th minute to lead the match at 1-0. Moroka Swallows managed to equalise and get back in the match when Sfiso Hlanti scored in the 60th minute of the match to level the score on 1-1. Moroka Swallows picks up yet another single point in the Dstv Premiership to add to their total. Maritzburg United luckily managed to add a valuable point to their total as they move away from the relegation zone. 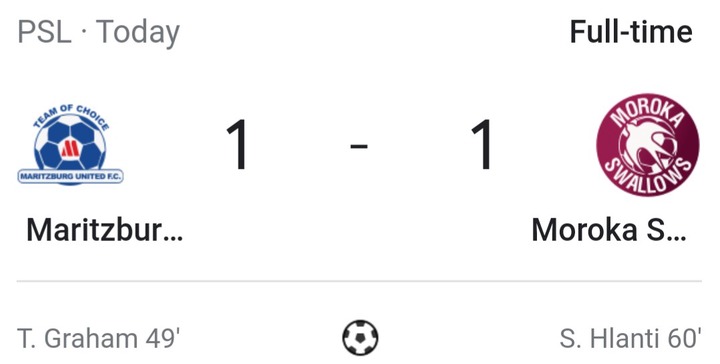 Bafana coach names an over hyped Royal AM striker for no reason.

BREAKING NEWS: Mohamed Salah has confirmed where he will be playing his football next season.