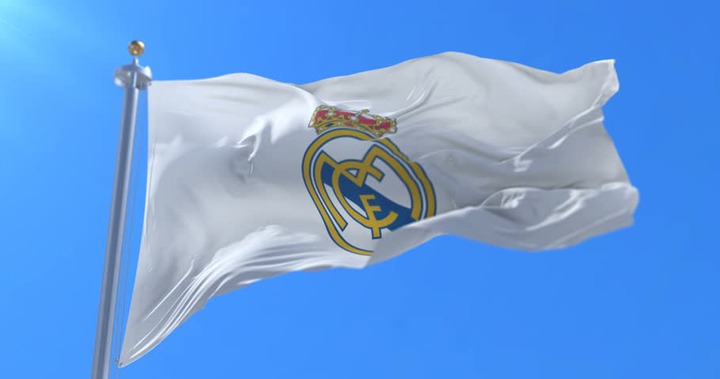 In a sex-tape trial, Benzema was found guilty.

In a French court, Karim Benzema was found guilty of involvement in the blackmail of ex-teammate Mathieu Valbuena using a sex film.

The court of Versailles has handed down its decision, finding Benzema guilty of complicity in the attempted blackmail of former national team teammate Valbuena.

See two other French celebrities who were embroiled in court disputes this year in the mini-gallery above.

In a case dating back to 2015, the Les Bleus striker was found guilty of conspiring to smear Valbuena's character.

According to Get French Football News, the 33-year-old former Olympique Lyon striker has been given a one-year suspended prison sentence and a €75 000 (R1.3 million) fine.

Benzema's lawyer has stated that the court's decision would be appealed. 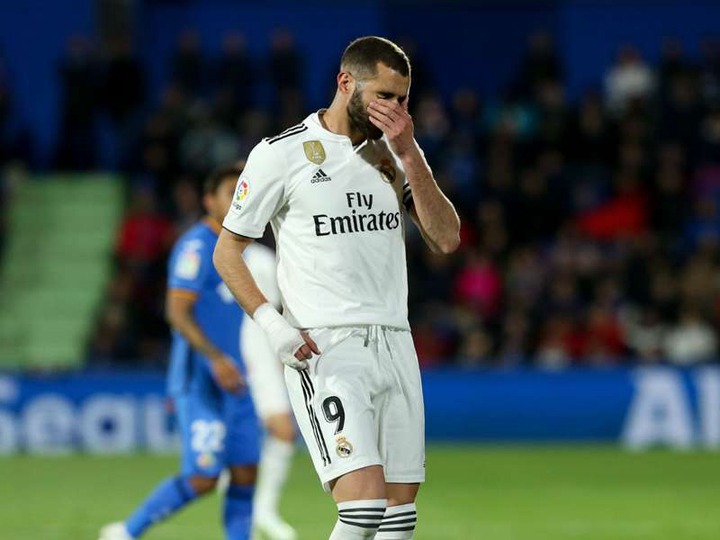 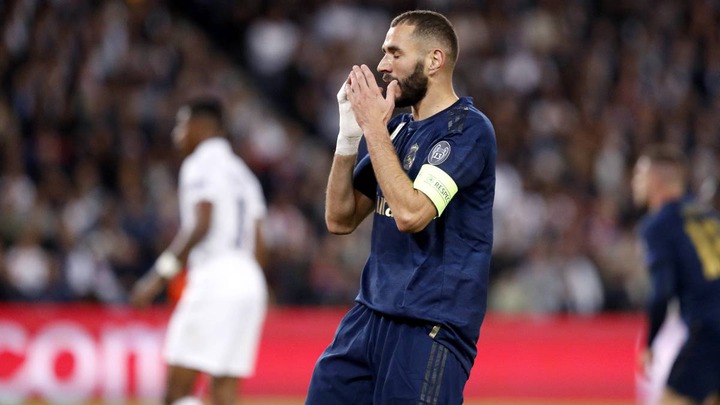 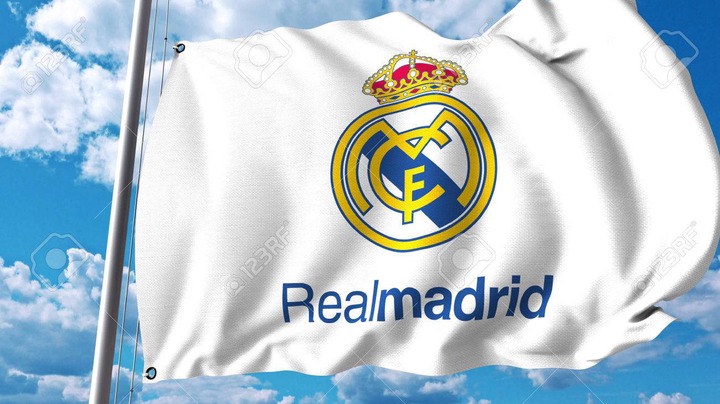 "We are completely astounded by this decision," he remarked.

"An appeal is required. At the conclusion of the appeal, he will be found not guilty.

The four other defendants on trial were found guilty of being personally involved in the extortion attempt against the Olympiakos midfielder and received sentences ranging from 18 months to two and a half years in prison.

Both Benzema and Valbuena were barred from playing for France after the controversy broke, though the Real striker returned after a change of heart from Didier Deschamps and the French Football Federation (FFF) ahead of the UEFA European Championship earlier this year.

The French court's verdict is unlikely to have an impact on Benzema's international career, with FFF president Noel Le Graet earlier telling Le Parisien that the court's decision will have no bearing on Benzema's selection for Deschamps' Les Bleus. 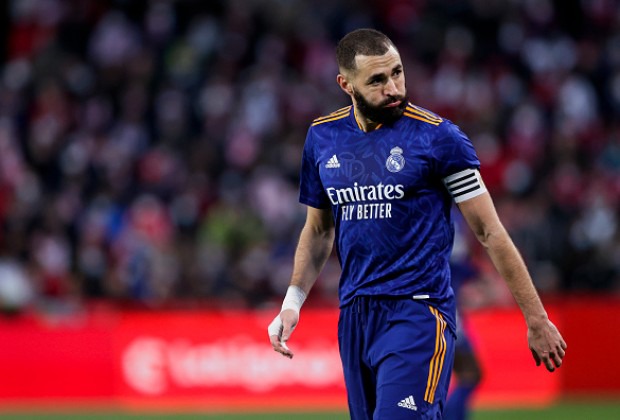 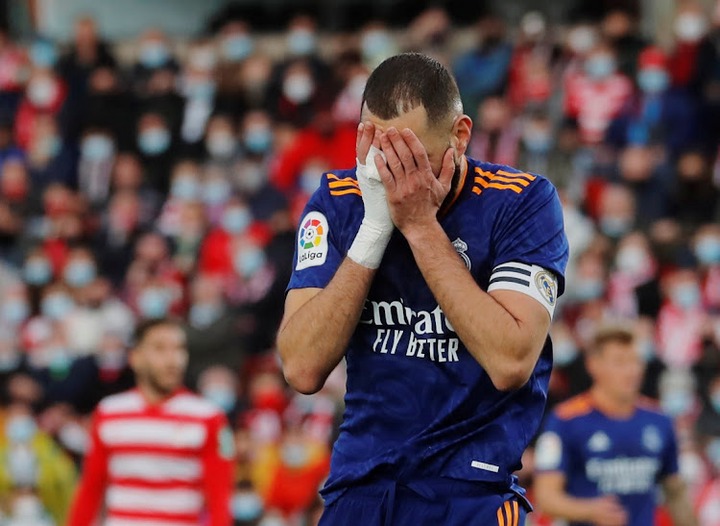 Karim Mostafa Benzema (born December 19, 1987) is a French striker who currently plays for Real Madrid and the France national team. Benzema is a creative striker who is known for his playmaking and finishing. He is widely considered to be one of the best strikers in the world.