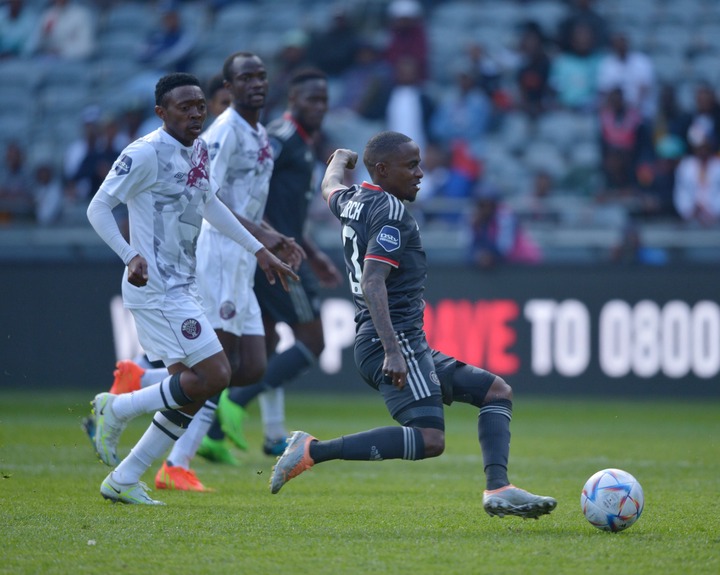 The Premier Soccer League (PSL) has been put on a pedestal lately when it comes to mischief that could only cause challenge for the top-flight league. Even though the PSL is regarded as one of the best profesional leagues, but some individuals are still pushing to get their experience so that they move abroad. As they're trying to stay away from any drama that could potentially affect their dream moves elsewhere. Now, the Soweto giants had to come clean with their recent debucles that have caught the eyes of the PSL. Since, the Mzansi top-flight league prides itself doing what's right and which won't affect people, then this could have easily been avoided. 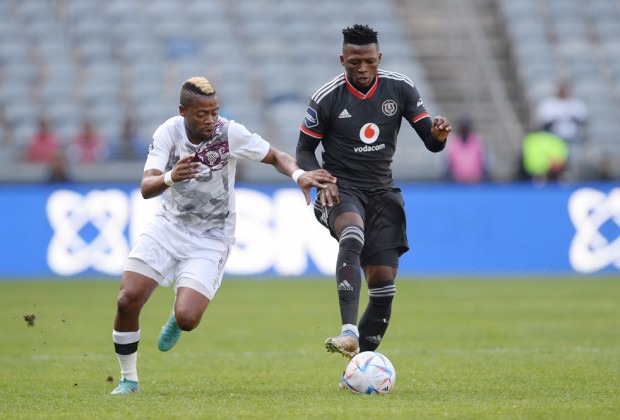 According Soccer Laduma, the Disciplinary Committee had a crucial meeting to discuss Swallows FC debucle following their confusion on the starting eleven and even delaying the league match against Cape Town City FC on the 09th of August 2022. What was the major issue is that the Dube Birds didn't notify the match officials about what was happening in their camp and they decided to do changes by themselves. "A monitory fine of R50 000, of which R40 000 is suspended and R10 000 payable effectively on condition that during the 12 months, they are not found guilty of the same offence," Majavu said, via the PSL media department. 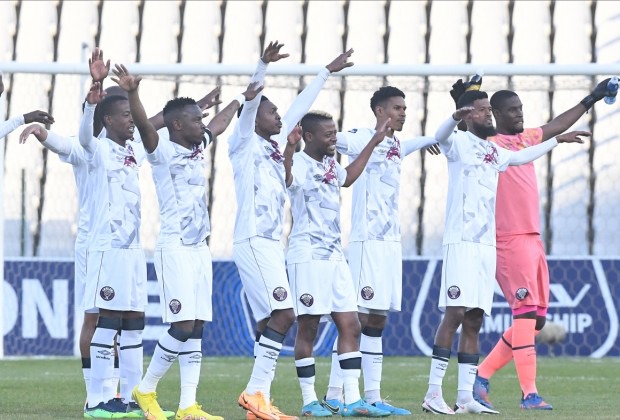 In the game against City, Nicholus Lukhubeni was supposed to be in the starting lineup, but that changed in the last minute as Swallows opted to put Kwanda Mgnonyama. Now, Premier Soccer League prosecutor Zola Majavu has spoken about this matter and even gave a verdict too that has shattered the hearts of Amaswaiswai hopefuls. "They were also ordered to pay the cost of the sitting. In total, the amount of money Swallows would have to pay arising from these proceedings is approximately R80 000," Majavu said, via the PSL media department.

Eskom boss refutes allegations that they are overstaffed

EFF Disrupts Proceedings As Lesufi Is Elected As Gauteng Premier.

HOT| Mpho Phalatse intend to remain in her position as mayor. View what she disclosed to the court.

Satawu rejects allegations that the Transnet strike is unlawful.