By NkosanaWriteOn (self media writer) | 5 months ago

Orlando Pirates has been having a nightmare for the longest time when it comes to the coaching department. The club hasn't had a stable manager since the likes of Ruud Krol which has often led to regular reshuffling. This has evidently killed the momentum as the club is set to build by buying new players each and every transfer window. This is definitely a huge contributing factors to the lack of success over the last few seasons. 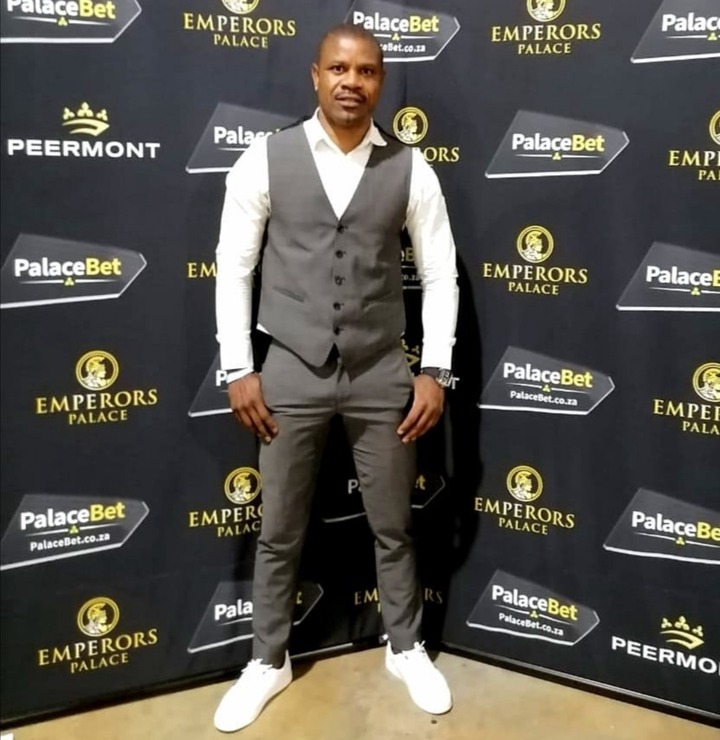 This star is considered as one of the best captain at Orlando Pirates. His accolades speaks for him as he was championed the club to a double treble. He has remained active and involved with the club as ambassador and close associate. He is definitely a legend in the eyes of many which means that his opinion is highly rated. 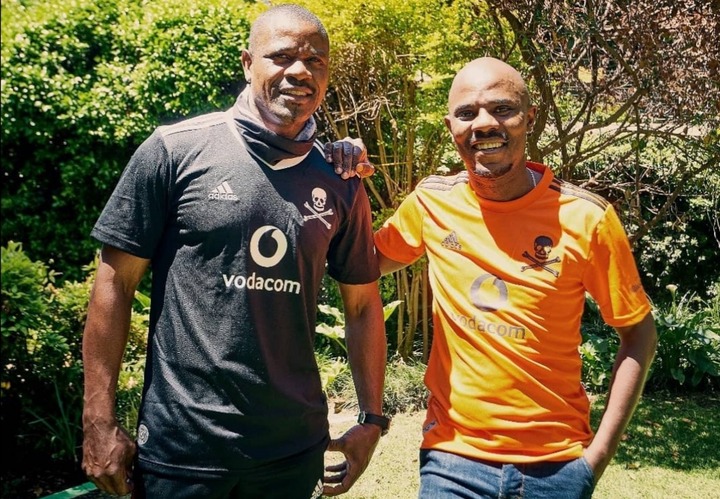 Lucky Lekgwathi has reportedly made a statement on the person he considers at the best coach in the PSL. He shared that his former club made a mistake by letting Rulani Mokwena after he was Micho's assistant and went on to become an interim coach. According to Captain Fantastic, he was eventually going to turn the ship around for the Buccaneers.

"Pirates did a very big mistake by releasing Rhulani, He is a good analyst, I don't understand Fadlu's Role at Pirates. Check Sundowns everyone knows his responsibilities According to my analysis Rhulani is Way better than Fadlu, Rhulani is young and he is not afraid to take risks, we all learn through our mistakes. Rhulani is a fearless young man and he will go far with coaching" 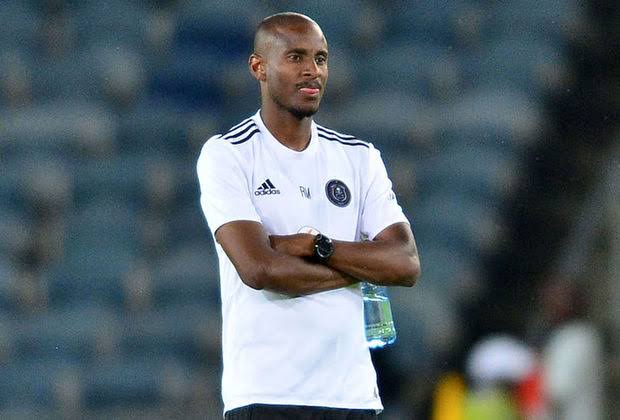 He went on to share that Rulani is one of the best analysts and could do a much better job than Fadlu Davids. This will be a welcome compliment to the young coach as he actually works hard on the little things which play a big role. Mamelodi Sundowns has been cruising since the beginning of the season and it looks like they are headed for a 5th consecutive PSL trophy. 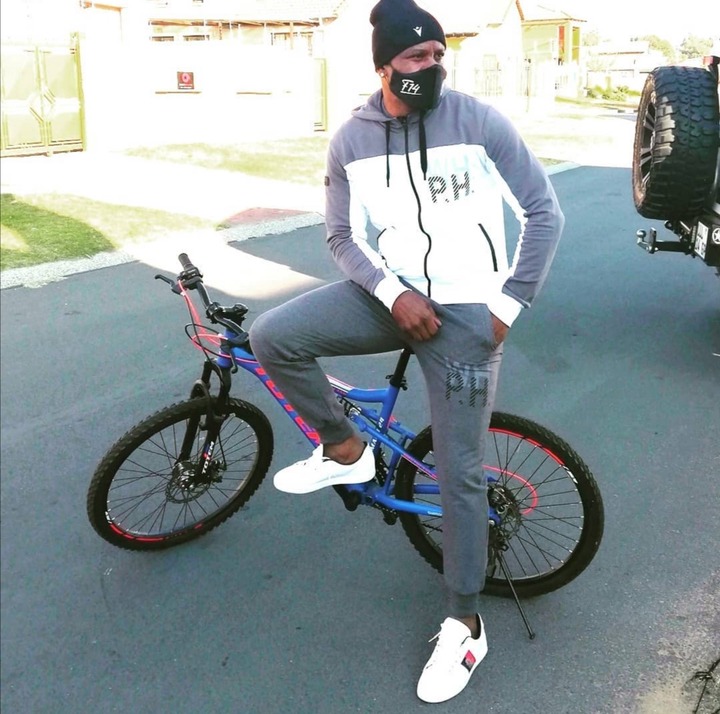 Unpleasing News For Kaizer Chiefs Regarding Its Star Player?

'See what Sekhukhune United coach said about Kaizer-chiefs ahead of their clash.

'See what this Football expert said about Chiefs qualifying for the CAF CL Spot.

After Receiving Insults From People, See How This Short Man Later Got Married To A Beautiful Lady

"I turned 23, graduated with a masters degree and got married within one week" A lady posted