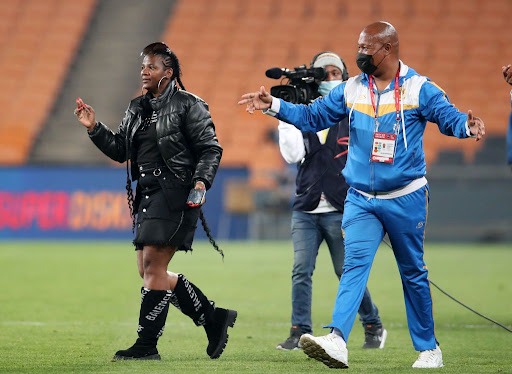 Shawn 'MaMkhize' Mkhize's Royal AM are believed to be angered as one of the most experienced players in the PSL has been linked with a move to the club. Former Mamelodi Sundowns player Hlompho Kekana has been without a club since he made way with Sundowns late in last year, and there has been rumours that the player are reportedly in talks with a few clubs based in Gauteng for a potential deal before he decides to finally hang up his boots as a professional football player. 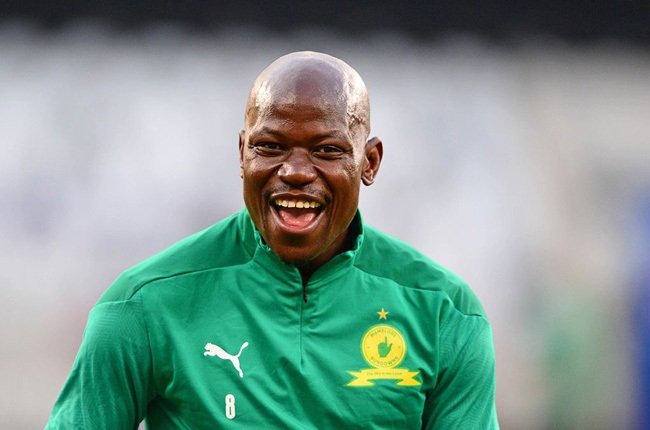 According to an insider at the club, Royal AM are not happy with the club's name being linked to players who are not part of the club's plans in the transfer window or in the future. “The reports about Hlompho Kekana joining Royal AM is a blatant lie. The club is busy making decisions on players leaving and those that are likely to join but Hlompho hasn’t been mentioned in any of the discussions. People shouldn’t try to get players a deal by using the name of our club as that is not right", the source commented.

Hlompho Kekana said that he still has two seasons left in him before he would retire, but Royal AM according to the insider at the club, will not be that club to grant Kekana his last wish as a professional football player. Kekana are also linked to Baroka FC and maybe from there a deal will emerge. 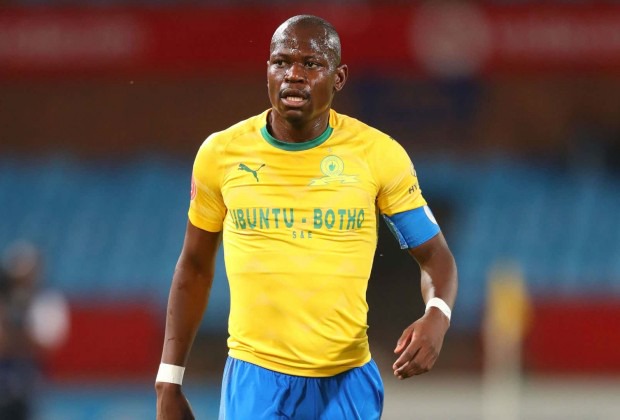 Somizi challenges his ex-partner Mohale for a boxing match. Will it happen