Orlando Pirates are likely to part ways with their Zambian international Star. 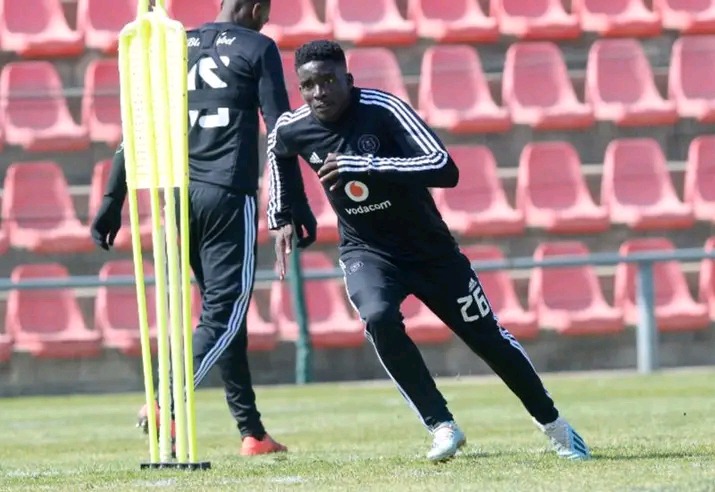 The Buccaneers are set to part ways with more other players despite confirming not less than 10 exits so far.

Another player who could be on his way out of the club is the Zambian star Austin Muwowo.

The player has struggled for a regular game time at the club since his arrival in 2019 under the leadership of Micho.

Since Micho's departure the player fell out of favour at the club. 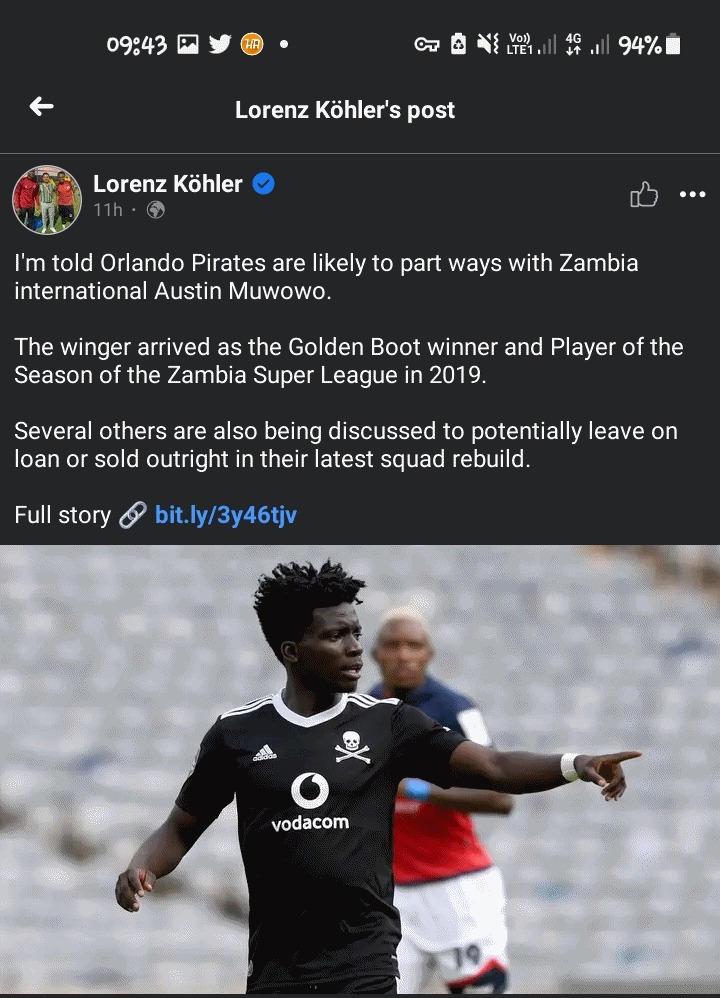 Last season Muwowo was loaned out to Swallows FC but his loan spell was also unsuccessful with the Dube Birds as he also struggled for a game time.

Much was expected from the player during his arrival as his country-men Justin Shonga and Agustin Mulenga were enjoying their time at Pirates and were also fan favorites, but the player could not live up to his expectations.

According to sources close to the club the player's contract may be terminated by mutual consent by the club as he has struggled to break into the first team. 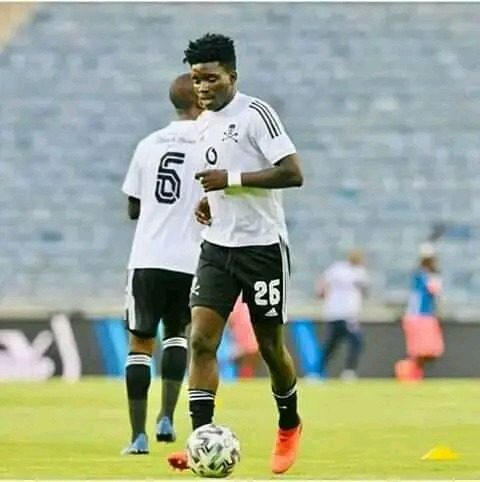 The source also revealed that a couple of other players are facing uncertain future with the club including the likes of Wayde Jooste, Ben Motshwari, Terrence Dzvukamanja, Collins Makgaka and Thabiso Monyane.

Meet The Shortest Woman In The World In 2022