Jele is in contention for a role at Pirates that does not involve playing. 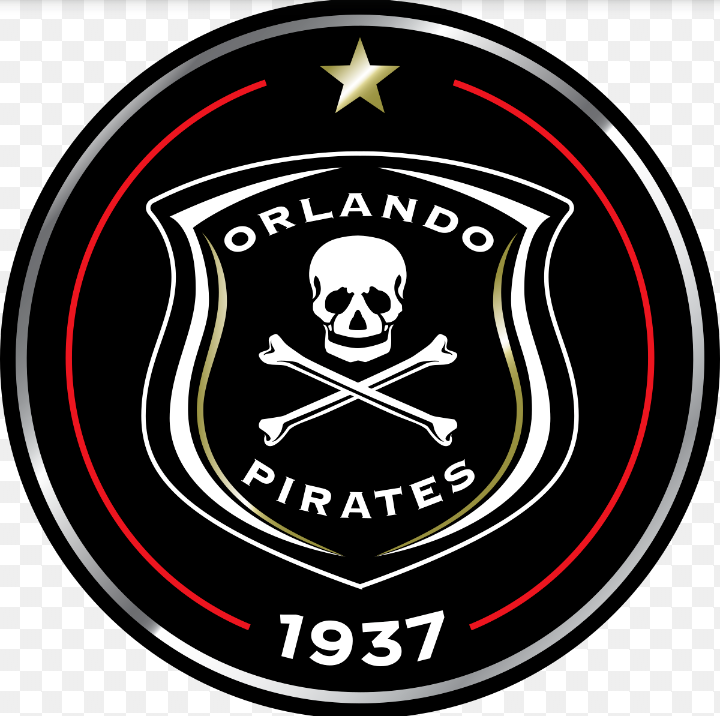 When the time comes for the great defender Happy "Magents" Jele to call it a career as a player for the Buccaneers, Orlando Pirates have prepared a position for him at the club that does not involve playing the game.

Since his arrival at Pirates in 2006 from the amateur team Walter Stars, Jele has worn just the black and white of the club's uniform. He is a one-club man.

The defender made his debut with the first-team as a teenager in the same year, and he has now passed Williams Okpara to become the club's all-time leader in appearances.

Even though he participated in 33 games and scored four goals for the club last season, he is apparently being considered for a managerial post as the team prepares for his seventeenth season there.

The present agreement that Jele is under is set to expire at the end of June, with an additional year's extension being an option.

There is no time limit associated with the offer of a non-playing role, and Jele will be able to take advantage of it as soon as he makes the decision to retire from his playing career.

This indicates that he has the option to cease playing right immediately and stay with the club, or he can utilize the following season to begin his transition into the job while still serving as a player. Either way, he can take use of this opportunity.

The next year, Jele will turn 36 years old, and due to the manner in which he has served the club, he has garnered the respect of both the players and the fans.

Other potential centre-backs for the Pirates, like Ntsikelelo Nyauza, Thulani Hlatshwayo, Kwanda Mngonyama, and Justice Chabalala, have already been released, and the team has replaced them with Thapelo Xoki and Nkosinathi Sibisi. 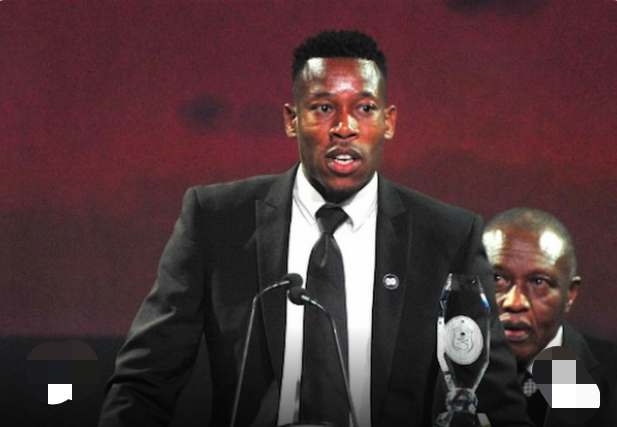 Olisa Ndah and Innocent Maela, both of whom can play multiple positions across the defense, provide the Buccaneers with additional alternatives in the middle of the defense.

" I'm convinced this prophet stays in Diepsloot and he is broke "