There are several Chelsea players that are not making a positive contribution to the squad; some of them are consistently underperforming, while others are struggling to even make it to the bench when the team is competing.

The club should carry out a huge clear-out and offload those players in order to make room in the team for fresh arrivals in the future. Here is a list of seven Chelsea players who should be released as part of a huge purge at the club.

1 - Charly Musonda Jr: First and foremost, the 25-year-old offensive midfielder has not been in many games for the squad and is constantly fighting for playing time since he is unable to match the performances of players such as Kai Havertz and Christian Pulisic. As a result, the club should release him from his contract. 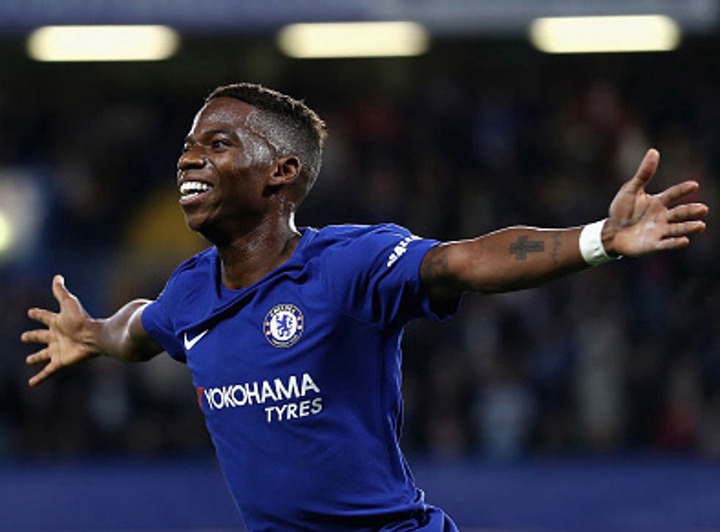 2 - Hakim Ziyech: The former Ajax playmaker has struggled to make an impact in the team this season, as was the case last season. The club should consider selling him for a reasonable fee when the transfer window opens, as he is not performing to the level that has been expected of him.

3 - Lewis Baker: Many Chelsea fans are unaware that there is a player of this caliber in the club's squad, but the reality remains that he is still earning his money at the club despite not appearing in many matches for the team. He should be released by the club in order to make room for more talented players to come in.

The English playmaker, Ross Barkley, is constantly battling for playing time at the club, but the fact of the matter is that his overall performance is not good enough for the squad. It does not appear that he will be able to step in to replace players such as Kai Havertz or Mason Mount if either of them is injured in the near future. As a result, he should be included in a thorough purge of the club's roster. 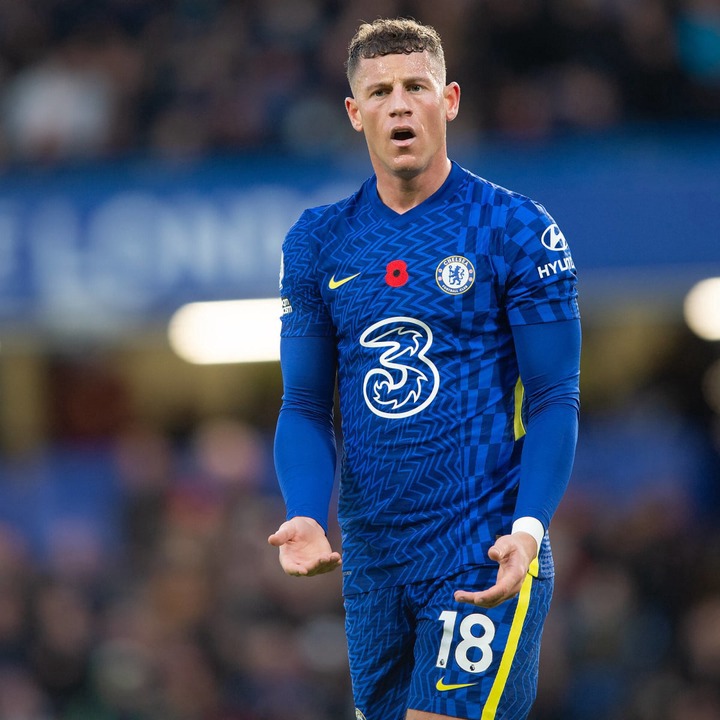 The fifth player on the list is Mateo Kovacic, a Croatian midfielder who has tried his hardest for the club but has not been able to make much of an impact on the team. Because players such as Jorginho and Kante are not always giving him the opportunity to play frequently for the team, he should consider leaving the club when the transfer window opens in the coming weeks.

6 - Bettinelli: The 29-year-old goalkeeper has not appeared for Chelsea football club in a long time, and the club should consider selling him because he is getting older and has not gained much valuable experience that will enable him to perform effectively for the squad if given the opportunity.

7 - Kepa Arrizabalaga: The Spanish goalkeeper has been in excellent form in the few games that he has played for the squad in recent months, but he is still considered a bench warmer due to the fact that Edouard Mendy has been a highly productive goalkeeper. Consequently, he should transfer from the club to another team where he will be given greater playing opportunities. 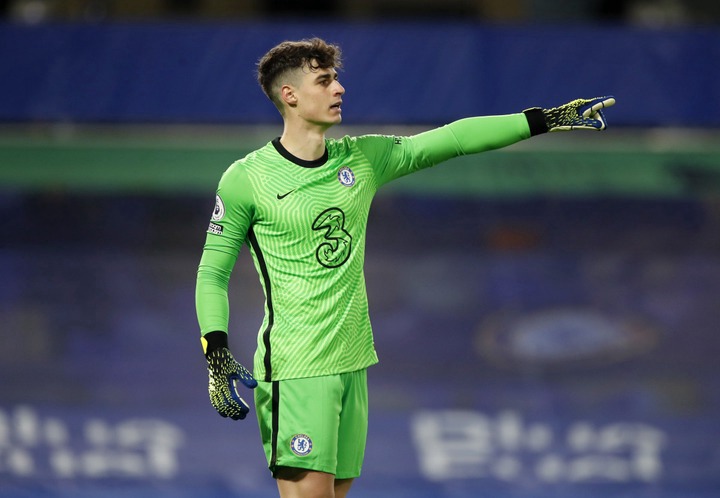