Real Madrid Star has praised the South African U-23 squad despite losing to Japan on Thursday. 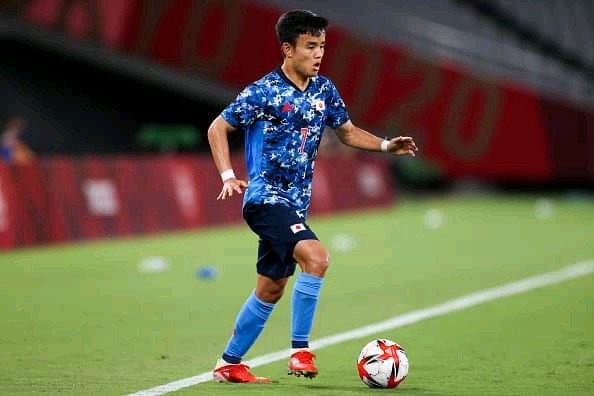 David Notoane’s men were defeated 1-0 by the hosts in the Olympic opener.

Takefusa Kubo who scored the only goal of game for Japan has praised South Africa.

Speaking after the game the 20 year old said he thought he had to score in order for the team to score. 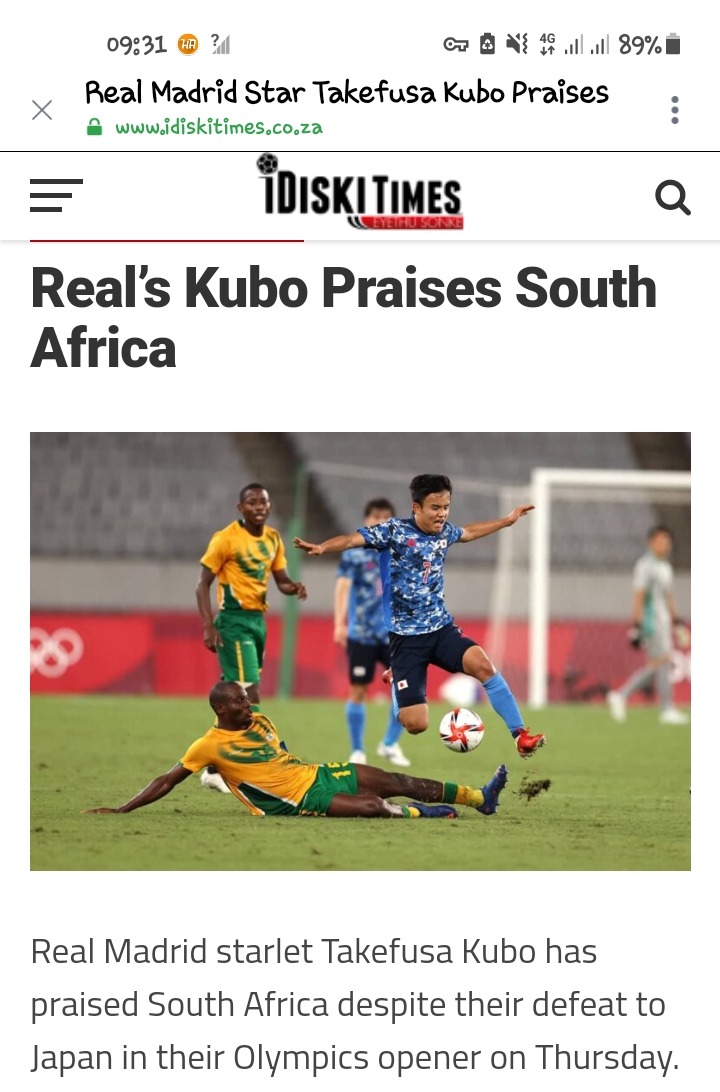 He added that he was happy and relieved that he managed to score a goal that handed his side a win.

He added that South Africa were a good team and the players looked in good condition.

The host nation Japan will meet Mexico in their next group A encounter. 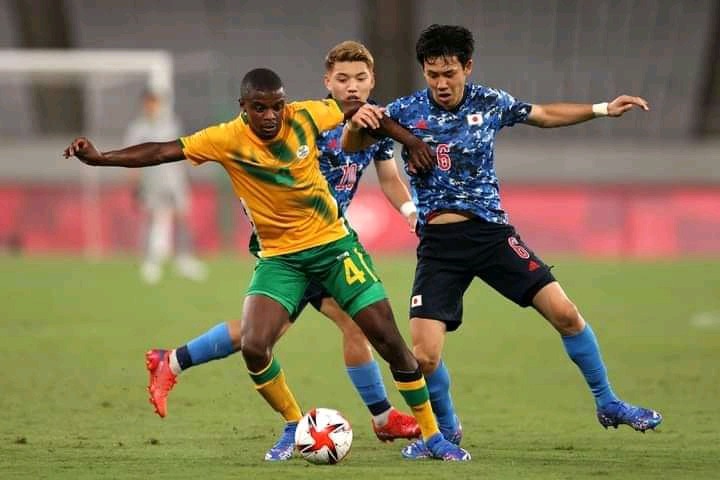 South Africa who have some catch up to do will come against France.

The two sides lost their first matches after South Africa lost to Japan by 1-0, France also lost to South America by 4-1.

The two sides will be looking to climb up in the group A standings for better changes of advancing to the next stage of the tournament.