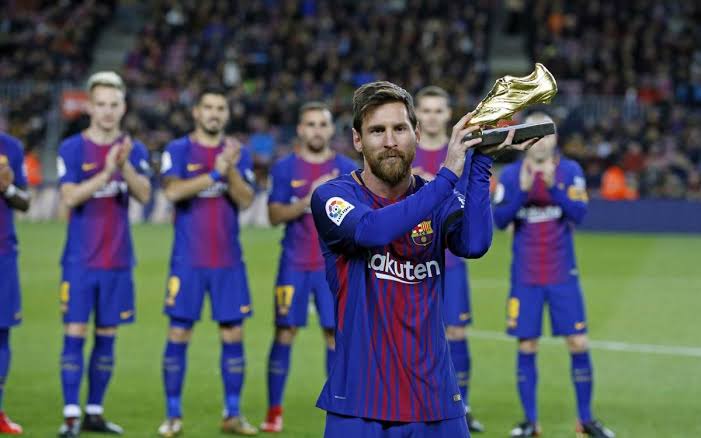 Paris Saint-Germain Football Club has had a great run in the French Ligue 1 and their attacker Lionel Messi was able to help the club wherever possible. It was always going to be a massive challenge for Messi to dominate the the Ligue 1 and break all sorts of records. In fact no one saw it coming that the Argentinian legend would even move to France, after achieving everything he needed at Barcelona. There was hopes that he wouldn't leave his childhood club and get to retire at Barca. However, it seems like Messi could make a shocking return to Barcelona. This comes after his father dropped a hint of this interesting transfer might come true. 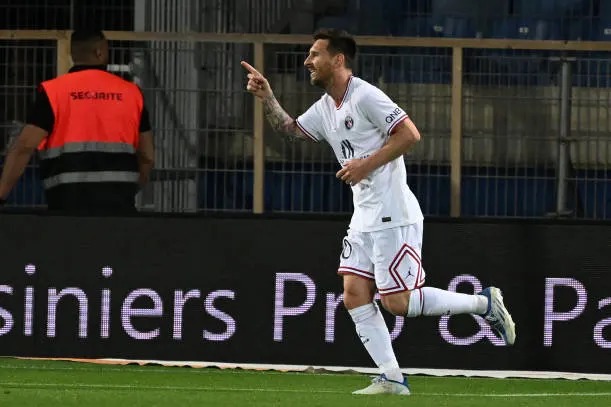 ﻿Wit Xavi Hernandez as the manager of Barca, surely he might push to see his former team mate back in the Spanish giants against. As he did it with Dani Alves and moved him back to Barca as he was in the books of Sao Paulo. After issues with the management, that's when Messi decided to leave Barca. However, there's new management within the club which could spark an interest of the seven-time Ballon d'Or winner to head back to Blaugrana in the upcoming season. As PSG failed to move to the UEFA Champions League, despite having a massive star-studded squad. 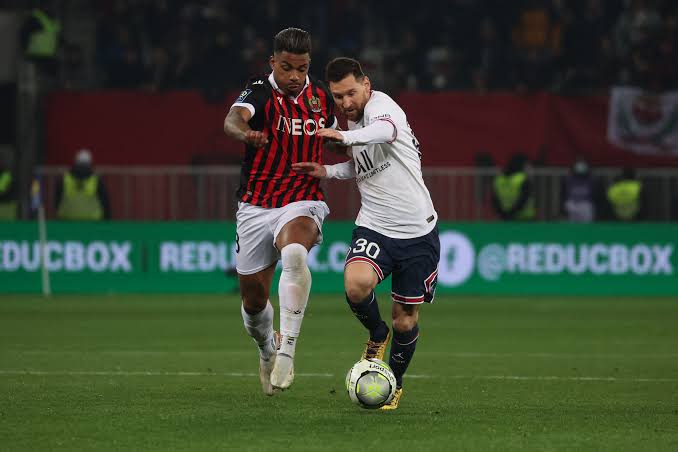 Messi is slowly trying to find his deadly form at PSG, as he has scored 11 goals in 33 appearance on a ll competitions and registered 13 assist. Now, his father and agent Jorge Messi has stated that he might move back to the Catalan club soo. "I hope it happens, someday," was Jorge response, according to Twitch channel Jijantes FC.